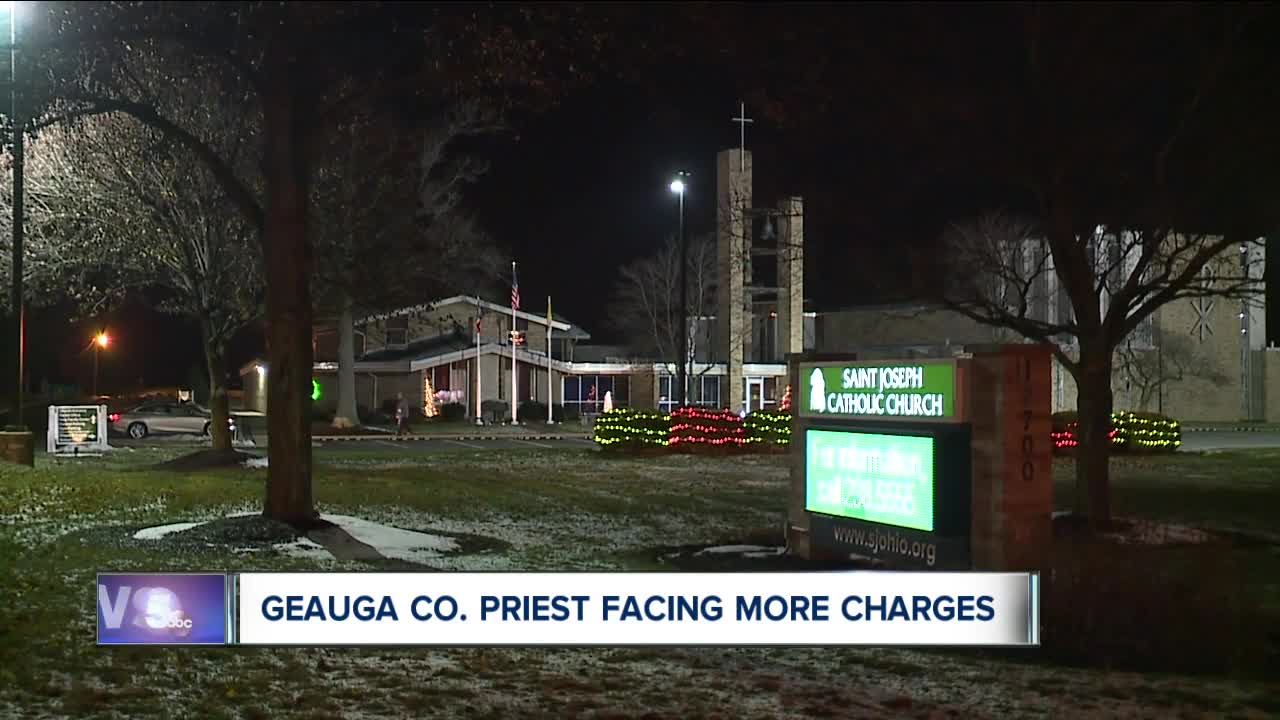 The Strongsville priest who was charged with possession of child pornography may be facing additional charges, according to the Geauga County Clerk of Courts. 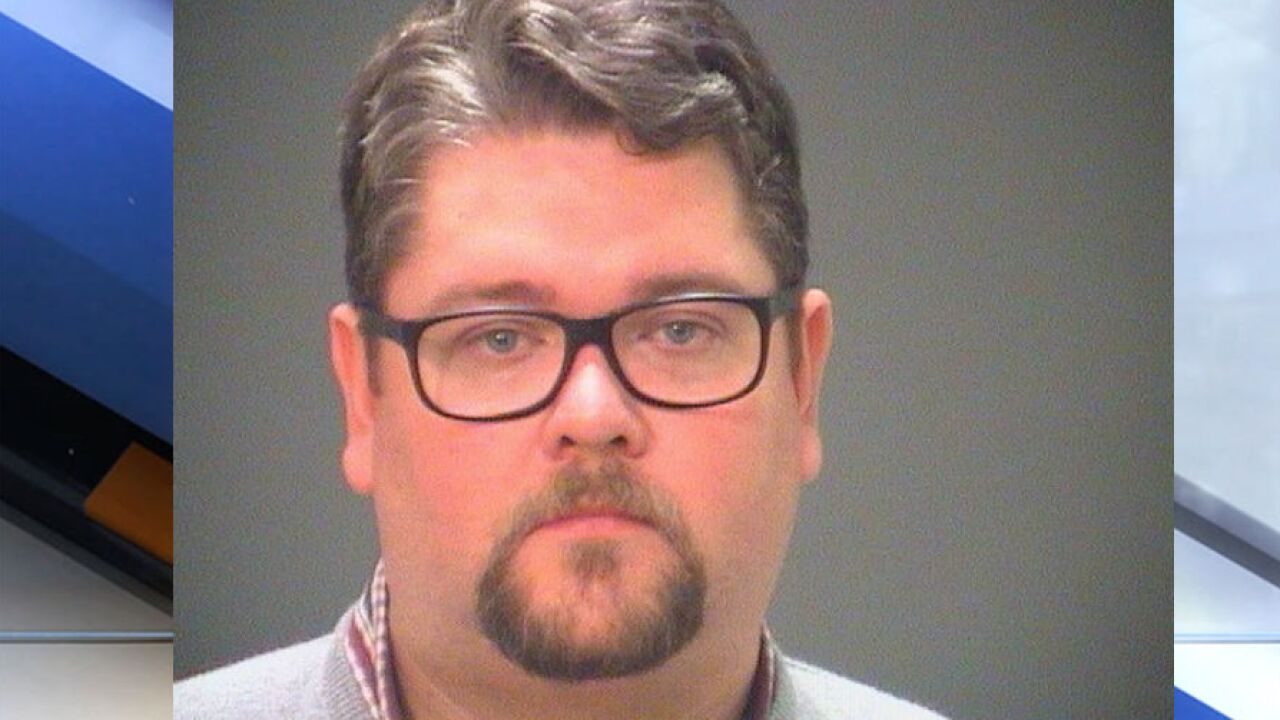 CLEVELAND — The Strongsville priest who was charged with possession of child pornography may be facing additional charges, according to the Geauga County Clerk of Courts.

On Jan. 8, Reverend Robert McWilliams made his initial appearance in court and was charged with illegal use of a minor in nudity-oriented material or performance. Since that appearance, the Cuyahoga County grand jury has indicted McWilliams for 21 counts relating to child pornography.

Prosecutors said they expect these additional charges to brought against McWilliams in the near future and expect them to come from multiple jurisdictions.

McWilliams previous charges stem from an incident that occurred on May 17, 2018, McWilliams posed as a female minor in order to receive nude images of a teenage boy. He received a nude image of the boy’s genitals through electronic communication, according to Chardon Municipal Court.

According to the criminal complaint against McWilliams, he was in possession of child pornography three separate times—the first instance in 2016, again in 2018 and then one more in 2019.

McWilliams was ordained in 2017.