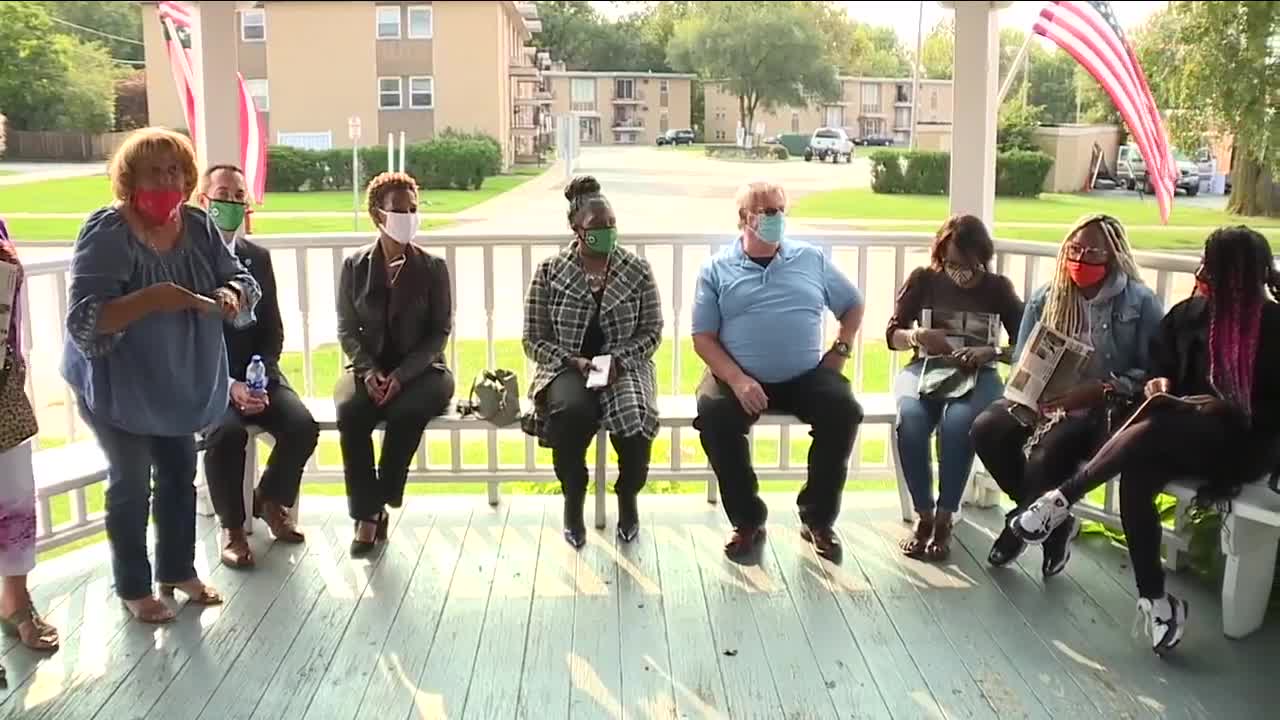 Racism has been deemed a public health crisis in counties and cities across the nation, but in Maple Heights legislation that calls for that same action has failed once again. 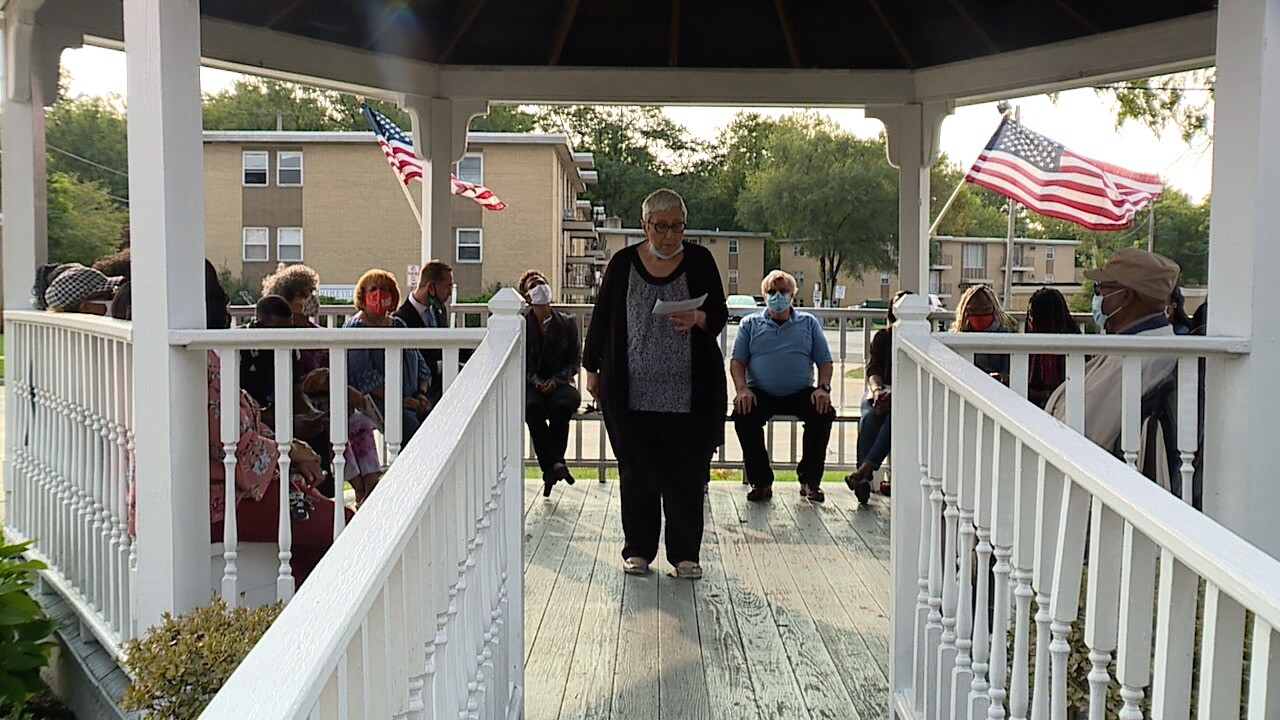 MAPLE HEIGHTS, OH — Kathy Harris says the time for change is now. She has lived in Maple Heights for years and says she’s alarmed city council members can’t come together to make a difference.

“Just because it’s quiet and clean doesn’t mean that underneath there’s not problems,” she said.

Harris joined her neighbors, friends and members on the council to rally outside of city hall Wednesday. She hoped they’d hear her plea and declare racism a public health crisis in order to curb the disparities people of color are facing in her community.

“No child should be hungry, and babies need to survive and whatever other disparities are here in this community they need to be addressed,” Harris said.

The council tried to pass an emergency legislation a few months back, but it failed with a four to three vote. It needed five votes for approval.

“This resolution was making a public statement to join our public leaders an out city to make a public stand. It was not a solution in itself. It was the first step of starting the conversation on a local level,” District 6 Councilman Richard Trojanski said.

The same failing outcome played out Wednesday night during the council’s virtual meeting. The controversy surrounding one council member, tension and disagreements between the group was on full display.

District Four Councilwoman Dana Anderson, who helped introduce the legislation, says she was disappointed and the feeling remains after Wednesday’s outcome

Harris says she’s going to keep trying to move the legislation and the city forward. The legislation will now go to a first reading allowing more discussion. Meanwhile, Harris remains hopeful. Though, she says the outcome sends a negative message to her and her community.

“I think it sends the message that either we don’t know about it or we don’t care about it.”