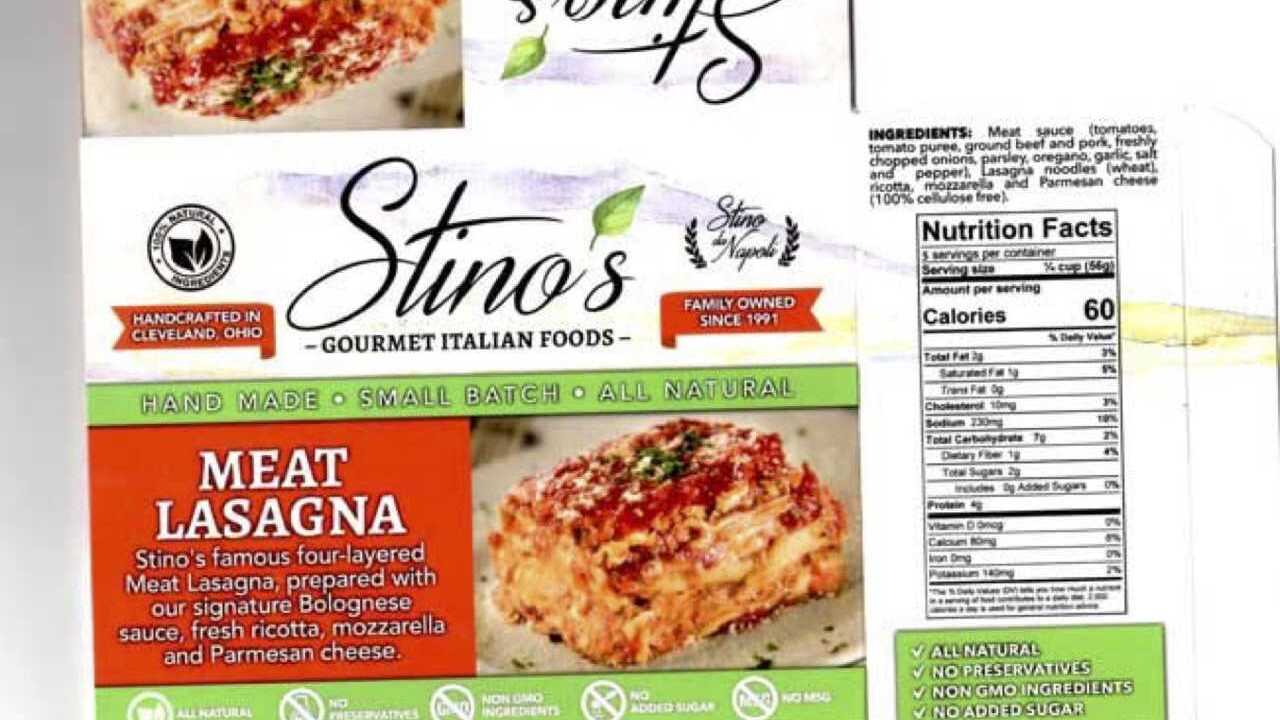 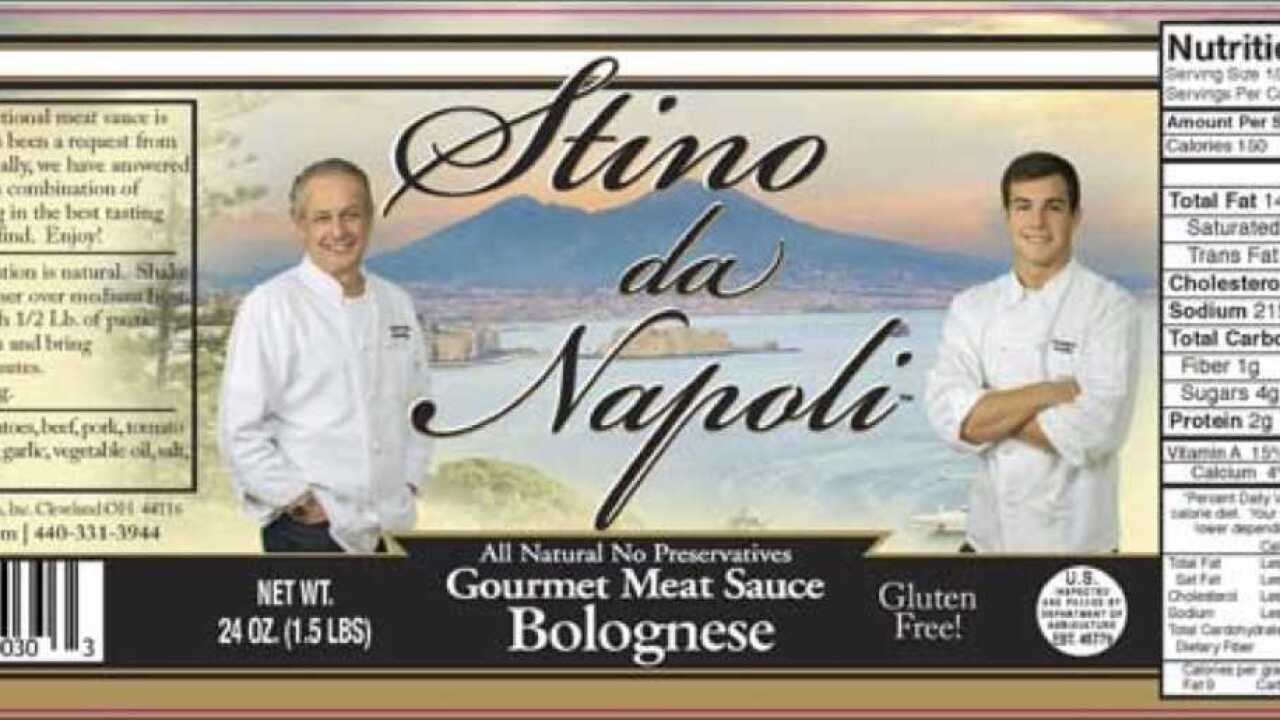 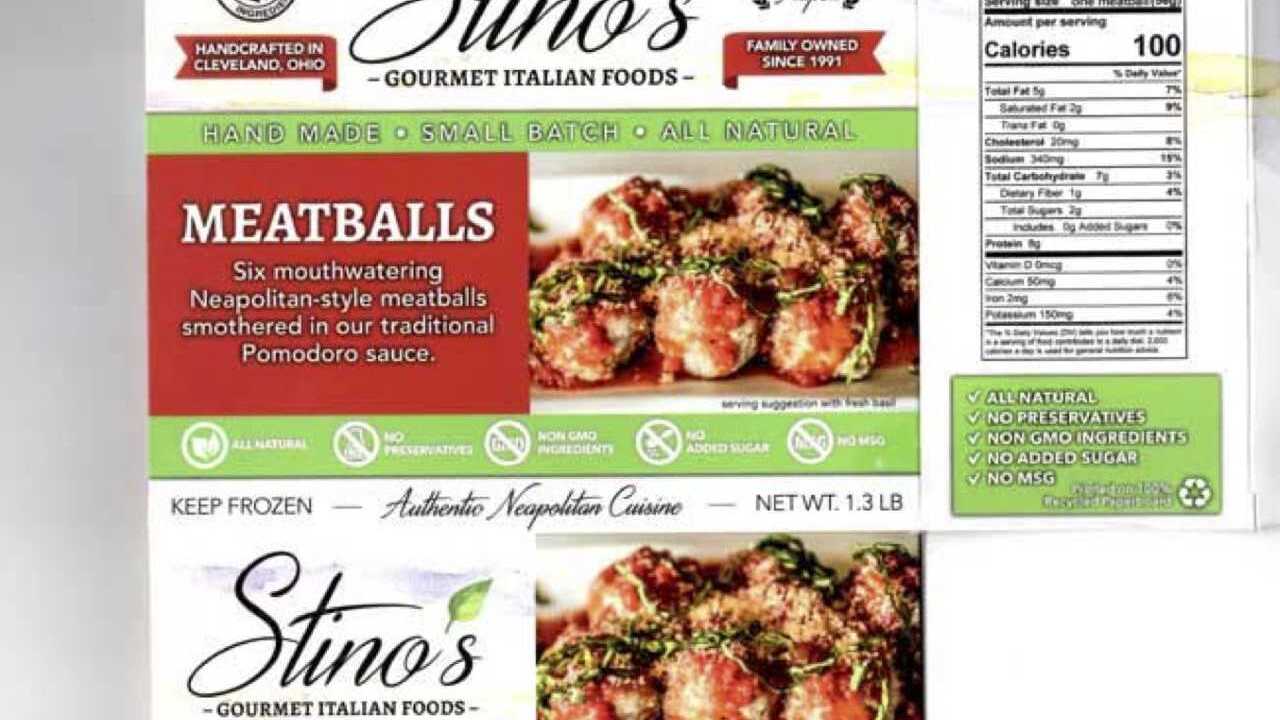 ROCKY RIVER, Ohio — Stino da Naplio's, located in Rocky River, is recalling approximately 11,392 pounds of various meat products that were produced, packed and distributed without federal inspection, according to the U.S. Department of Agriculture's Food Safety and Inspection Service.

According to the USDA, the following products have been recalled:

The problem was discovered on Jan. 15, when an investigator visited a farmer's market in Solon and observed products produced by Stino Da Napoli being offered for sale.

Anyone with these products is asked to throw them away or return them to the place of purchase.

No reports of illness involving these products has been reported.

Individuals exhibiting signs or symptoms of foodborne illness should contact a physician immediately.