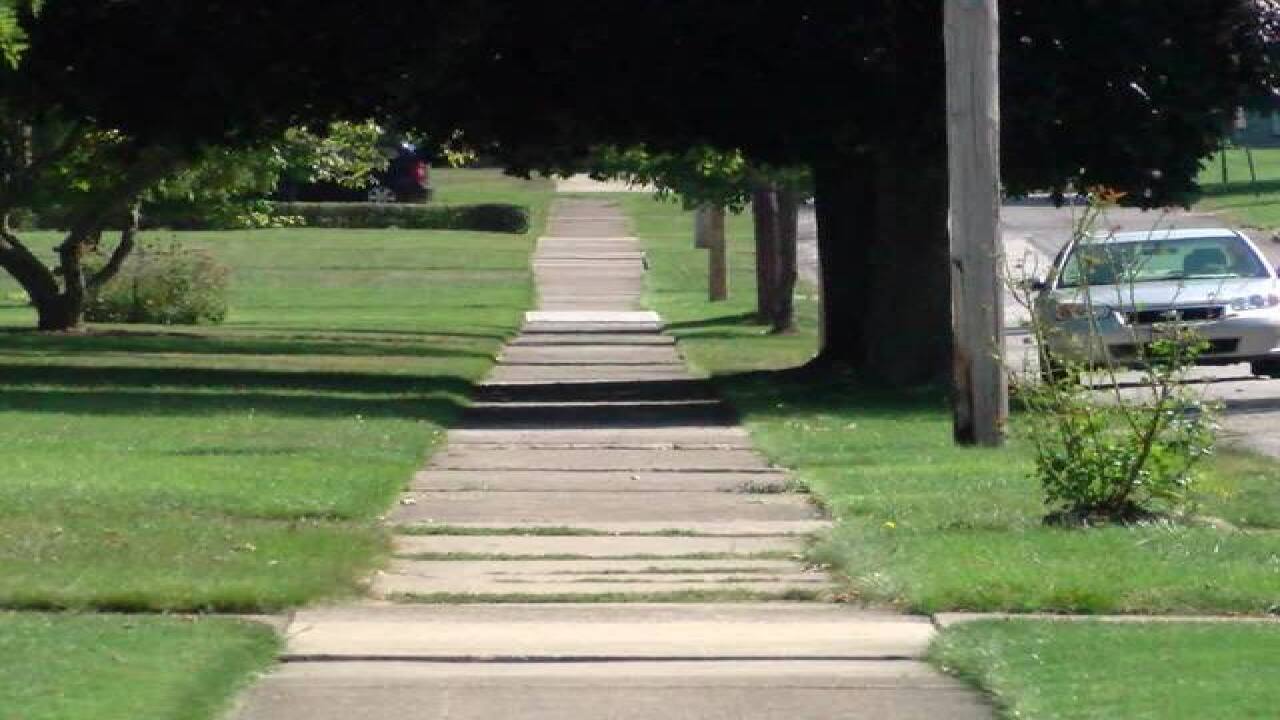 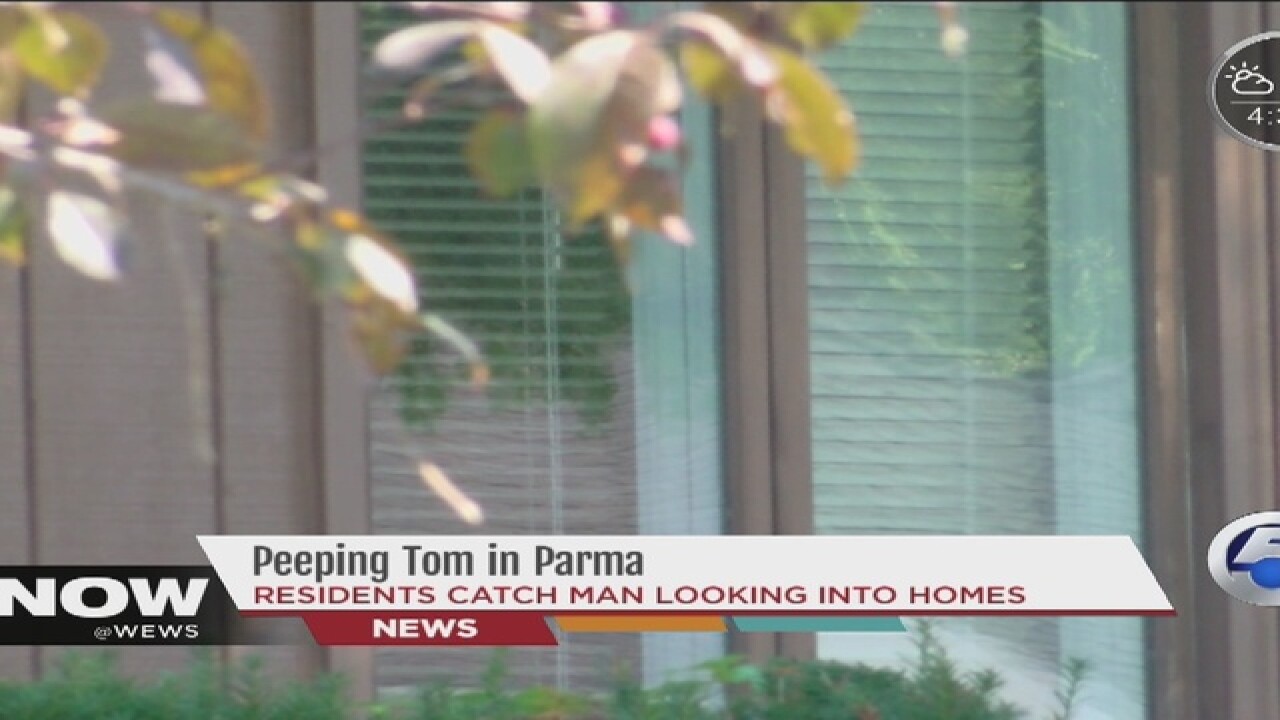 A Parma resident reported to police that a man climbed on an air conditioner to peep into a home early Tuesday morning.

The resident called police just after 7 a.m. to report that a suspicious man was wandering around the neighborhood. Then, the resident said, the man climbed on an air conditioner and peeked into his window.

The resident chased the man out of his yard and called police.

The man is described as black, 5 feet 10 inches tall with a light gray jacket and wearing a hood. He was seen on River Edge Drive.