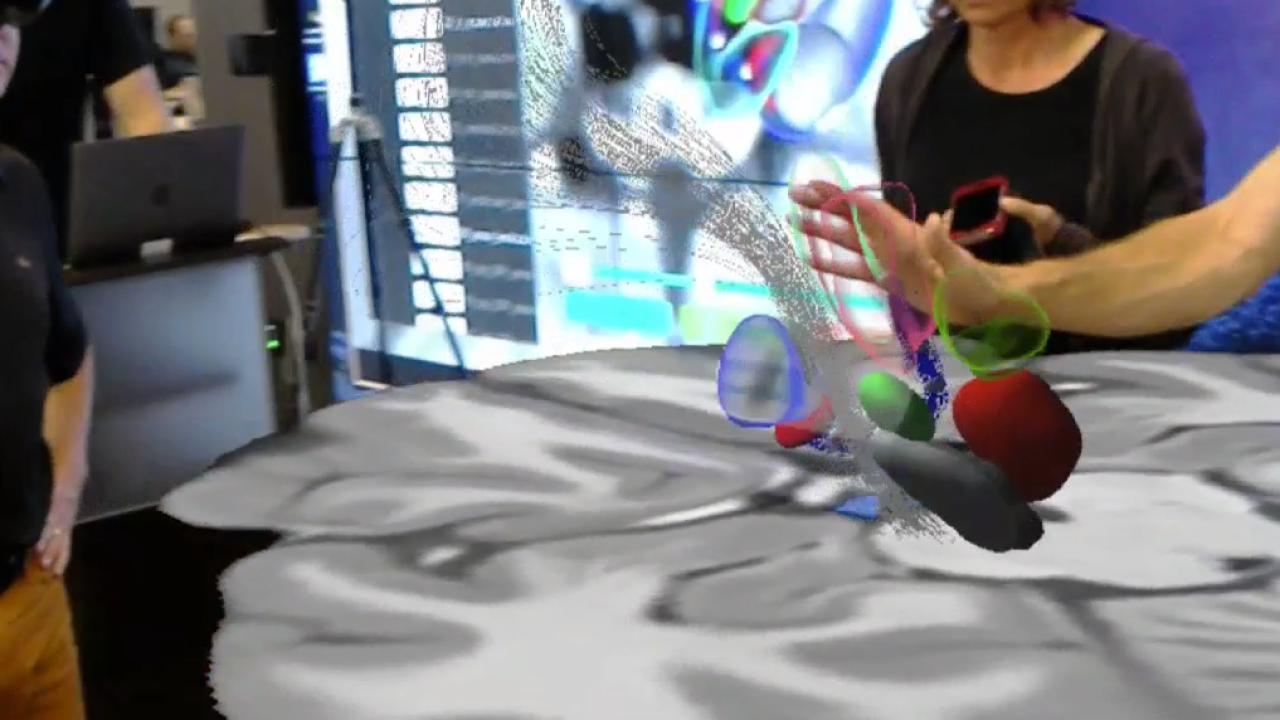 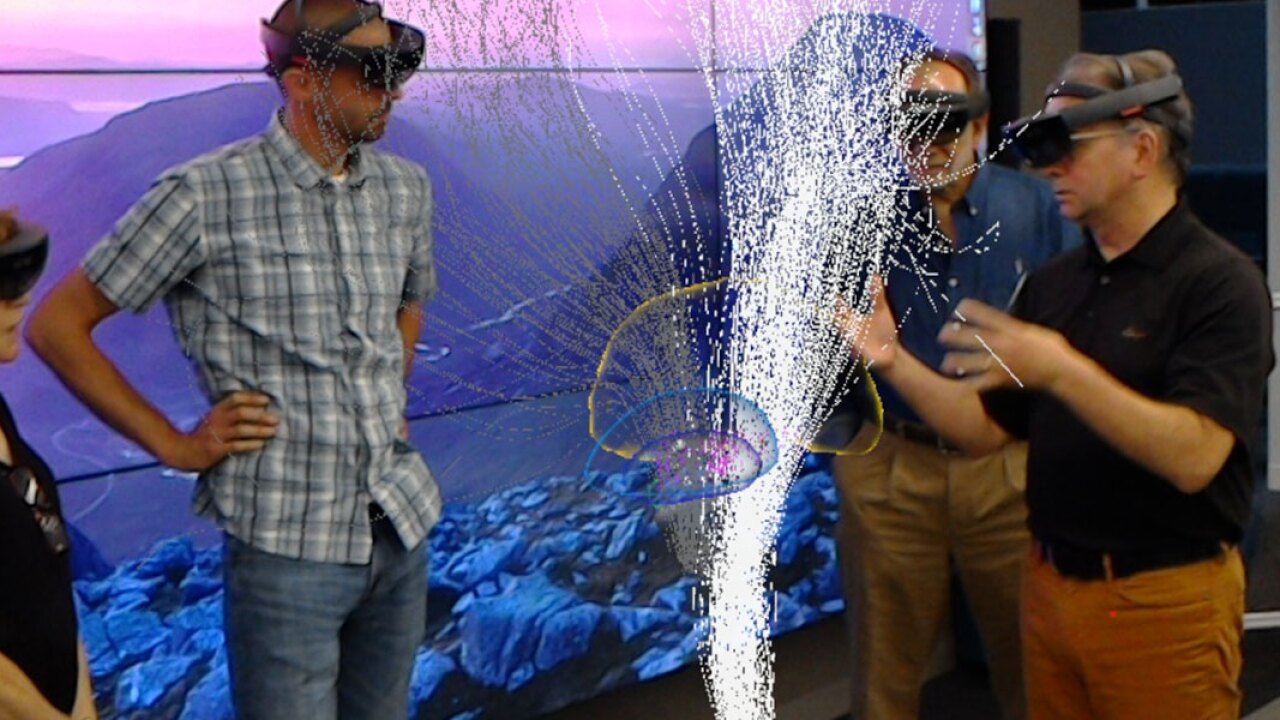 CLEVELAND — A team of researchers led by scientists at Case Western Reserve University have created what is believed to be the first interactive holographic mapping system of the axonal pathways of the brain by using the Microsoft HoloLens mixed-reality platform. This development, researchers expect, will have a range of scientific, clinical and educational uses, according to a release from Case Western Reserve University.

“More than 100 clinicians have had a chance to beta test this so far and the excitement around the technology has been exceptional,” McIntyre said, adding that it the method is already dramatically advancing scientists’ understanding of complexities associated with certain, targeted brain surgeries.

Those who use the technology, which include neural engineers, neuroanatomists, neurologists, neurosurgeons, are able to see both the animated “atlas” of the brain through the HoloLens headset and the axonal connections in front of them.

The new research incorporates decades of valuable, but disconnected, neural data from dozens of sources and transforms them into a fully three-dimensional and interactive visualization, according to McIntyre.