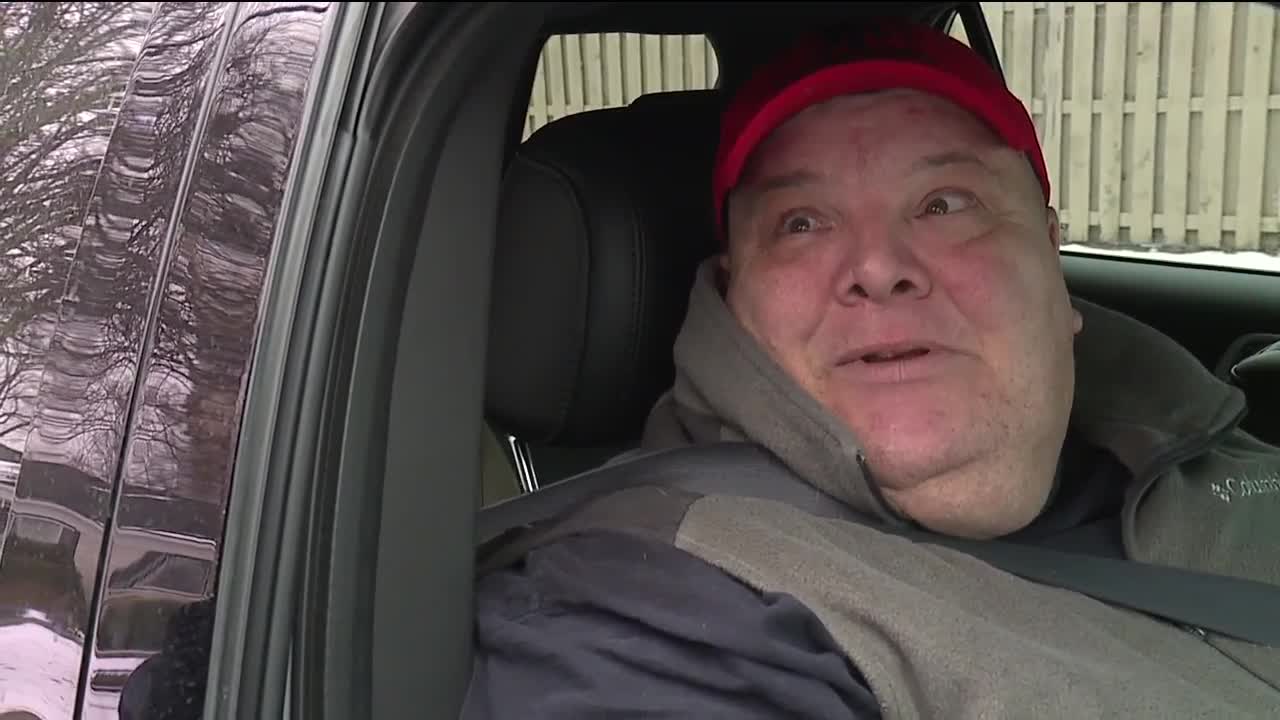 A couple has been arrested for stealing money from their elderly uncle, according to Rocky River police.

ROCKY RIVER, Ohio — A couple has been arrested for stealing money from their elderly uncle, according to Rocky River police.

On Sept. 18, police were contacted by a retirement home in the city.

The retirement home said that it appeared a 94-year-old resident's family had been taking money from his bank account and that the resident's bill were not being paid.

The victim named Lori and Patrick Smith as his Power-of-Attorney and Executors of his Will in February 2015 after his wife's death.

He moved to the facility in February of 2015 and transferred the ownership of his home to the couple.

He had over $1 million in his account when he moved to the facility.

Lori Smith began to consolidate all of his money to a single bank and used it for personal spending, according to a press release from the Rocky River Police Department.

Their spending included $47,000 in transactions at Amazon, Cleveland Browns season tickets, tickets to the 2015 and 2016 NBA Eastern Conference Finals, at least one vehicle and more.

The estimated amount the couple spent not on the victim's care is $800,000.

When the assisted living facility contacted police in September, the Smiths had left only $4.94 in the victim's personal accounts.

Once the theft was discovered, the victim revoked the Smith's access to his accounts and, with the assistance of the retirement community and the bank, was able to set up new accounts for the victim’s VA and social security benefits.

“This couple took advantage of a loving family member and left him with nothing. We will hold them accountable and seek reimbursement for every dollar they have stolen,” said Cuyahoga County Prosecutor Michael C. O’Malley.

The couple is charged with theft, identity fraud and forgery.