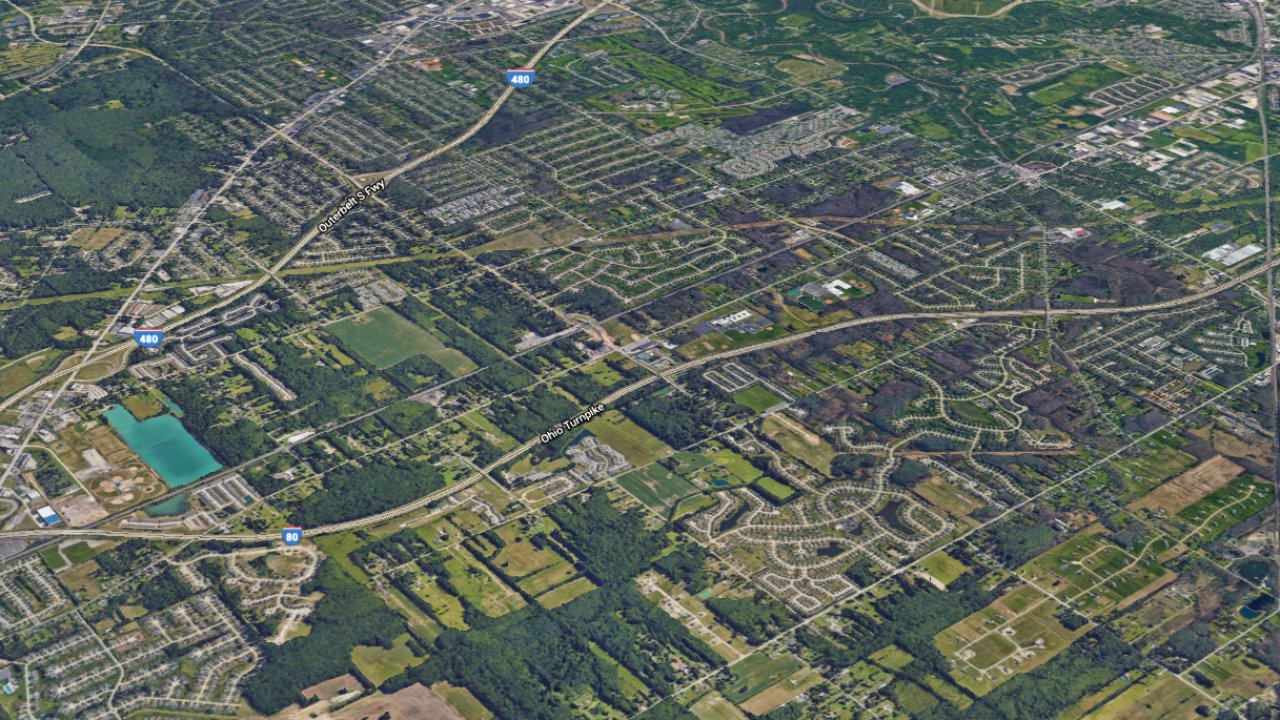 OLMSTED TOWNSHIP, Ohio — Three Northeast Ohio communities topped the list of safest cities in Ohio, according to a study done by the National Council for Home Safety and Security.

Olmsted Township was named the safest city in the state, according to the study.

The township only had two violent crimes in 2018.

Rounding out the top three was North Ridgeville.

With a population around 34,000, North Ridgeville managed to record less violent crimes than Brecksville.

The methodology of the study was a review of the 2018 FBI Uniform Crime Reporting statistics in each city in Ohio and the creation of a crime rate per 1,000 people. Both violent and non-violent property crimes were included in the crime rate.

The National Council of Home Safety and Securiy was founded in 2006 as a trade association of "licensed alarm installers, contractors, and other relevant trade groups across the United States."