First round of sampling for legionella at St. Columbkille Parish comes back negative 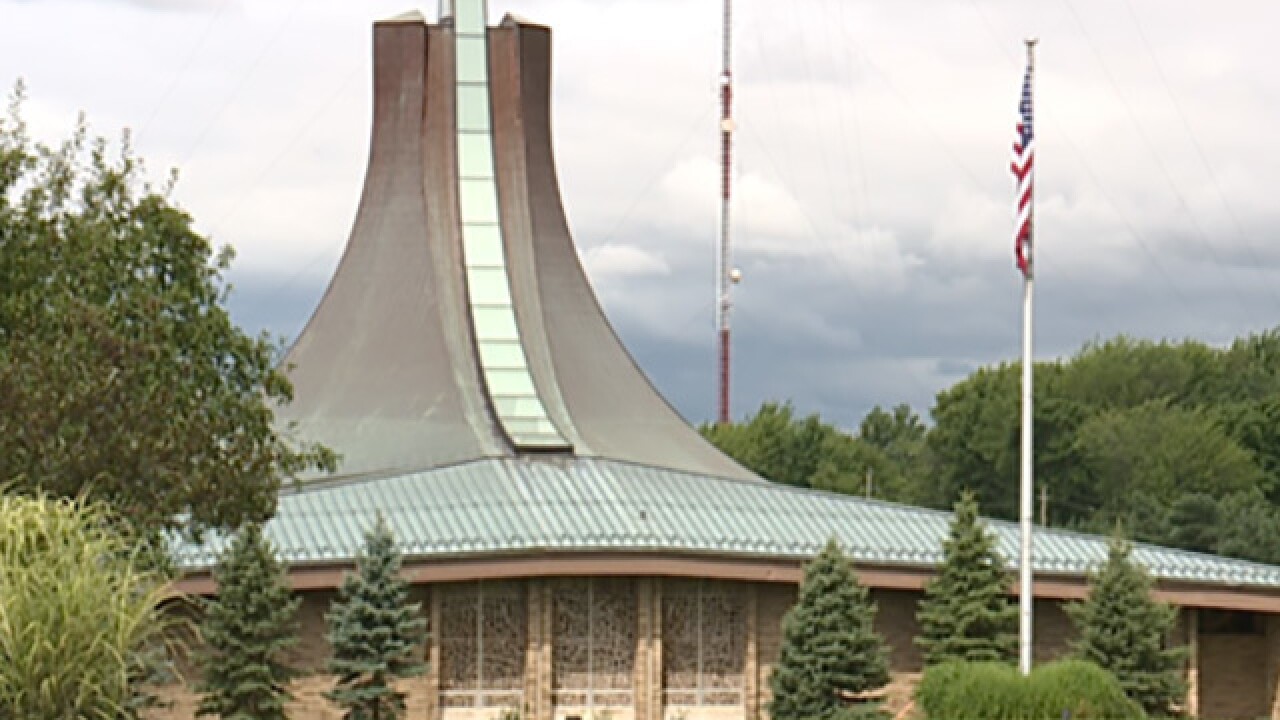 Copyright 2018 Scripps Media, Inc. All rights reserved. This material may not be published, broadcast, rewritten, or redistributed.
<p>St. Columbkille Church and Parish.</p>

Testing for legionella at St. Columbkille Church in Parma came back negative, according to the Cuyahoga County Board of Health.

The first samples were taken from the cooling tower reservoir, which is the component of the church building's cooling system.

In July, officials confirmed seven cases of the legionella—one of those cases included a 93-year-old  Parma woman who died from the disease.

It's still unclear what caused those affected to contract the disease.

Health officials are waiting for the result of the second set of environmental samples taken on July 26. Those samples were taken from portable water sources inside the church, including water fountains and bathroom sinks.