Search conducted after kayak with fishing pole inside washes ashore in Bay Village; no body recovered 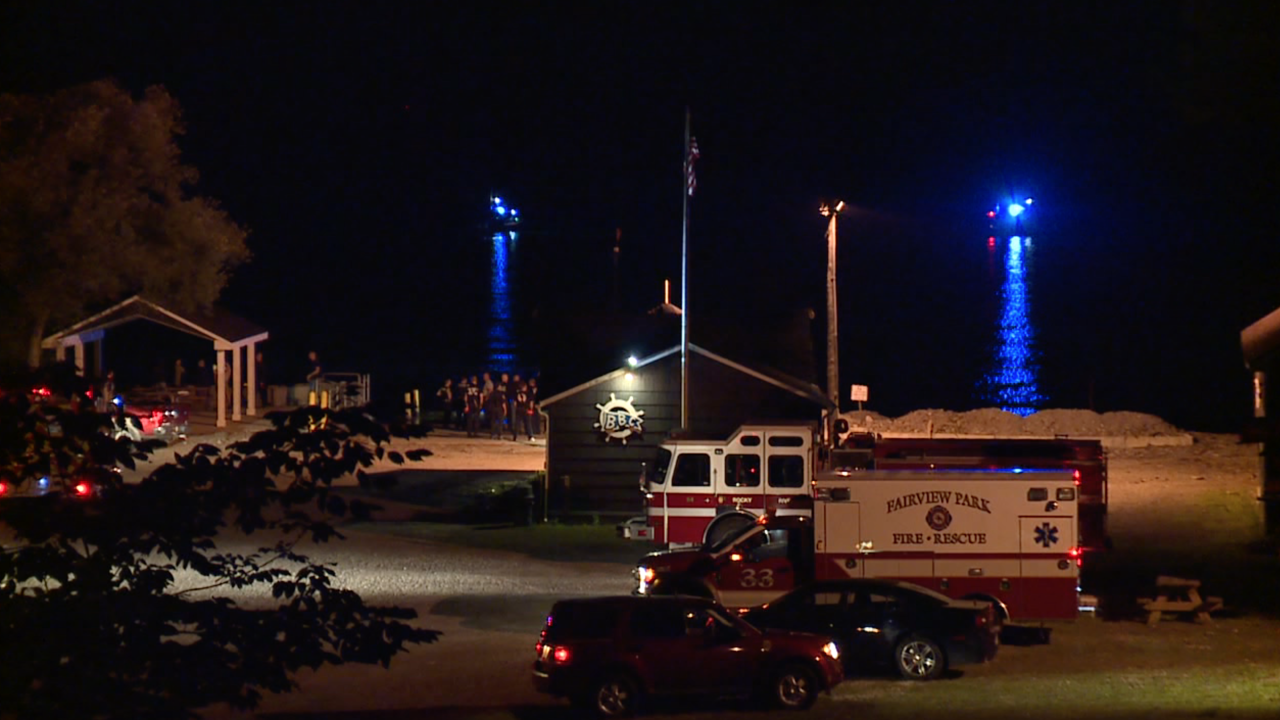 BAY VILLAGE, Ohio — A search for a possible missing fisher was called off after an extensive search called in when an abandoned kayak washed up on the shore in Bay Village Sunday.

On Sunday, a kayak washed ashore with a fishing pole inside. Later in the evening, two fishermen reported seeing a possible body in the water, according to Bay Village Fire.

Crews did not recover a body and the search was called off, according to Bay Village Fire.

Authorities did not have any information about the kayak that washed up on the shore.