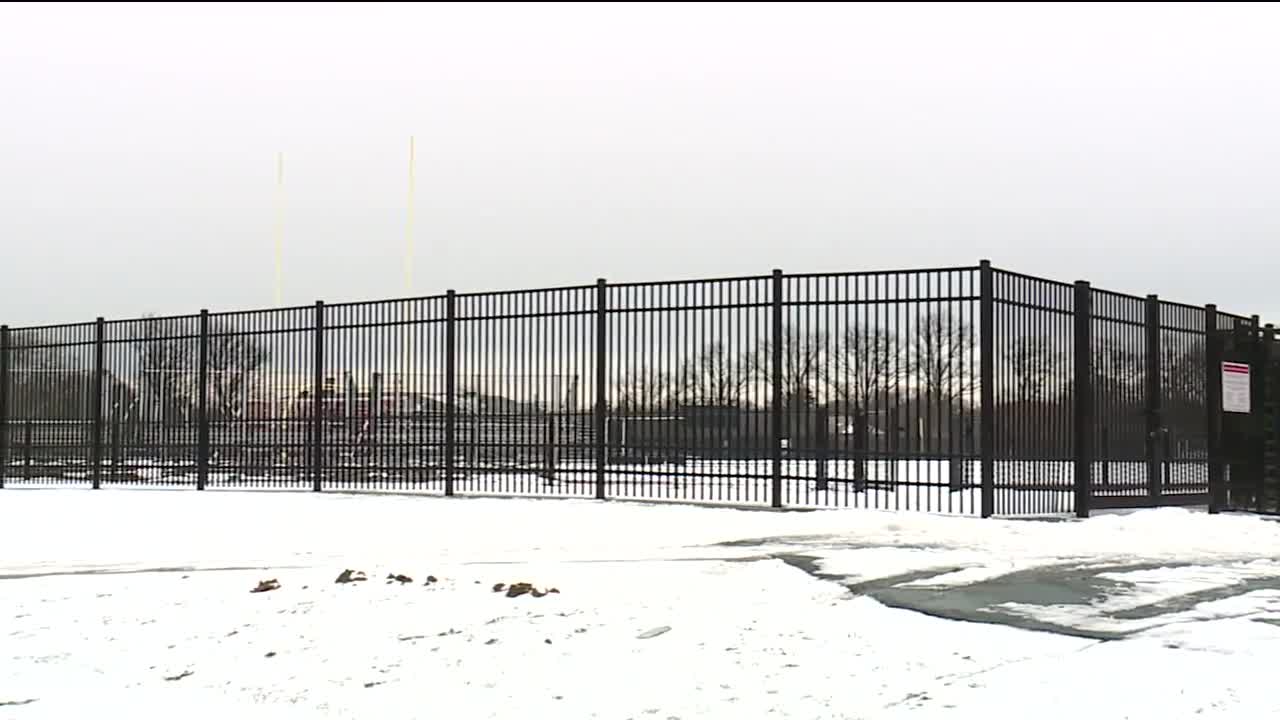 A school district has made the decision to leave an athletic conference due to students being on the receiving end of racial slurs. 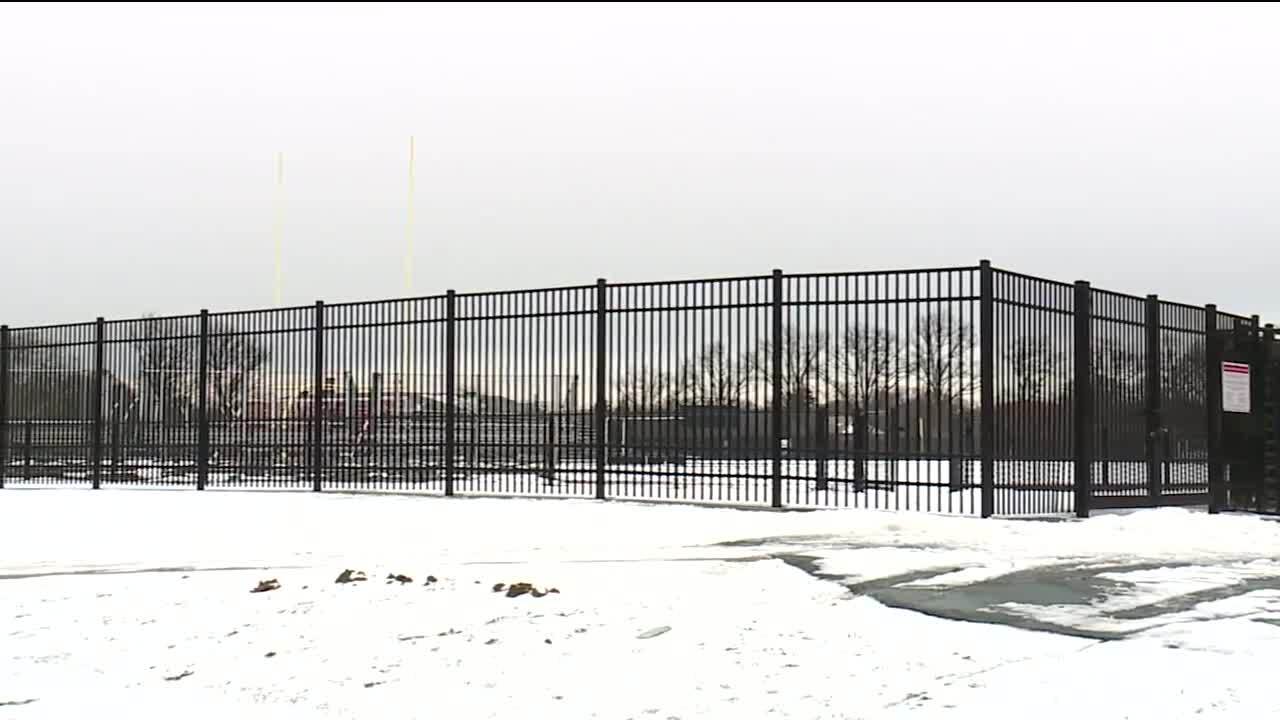 SHAKER HEIGHTS, Ohio — A school district has made the decision to leave an athletic conference due to students being on the receiving end of racial slurs.

The Shaker Heights School District said students didn't feel welcome in some of the communities in the Greater Cleveland Conference.

A former student, who now coaches lacrosse at Shaker Middle School, said he experienced it first-hand when he was in school.

"We went to shake the opposite team's hand and I went up to shake a guys hand and he said I don't shake hands with ******, we don't associate with you," coach Anthony Kinney said.

Kinney said another time he showed up to an away game as a fifth grader and saw two people in black face and wearing afros.

The district is now rejoining the Lake Erie League Conference.

They call it a common sense move, especially after getting complaints from students saying they'd been called racial slurs.

"We always put our students in the best possible academic climate, whether they're in a math class here at the high school or they're in an athletic field a county away," communications director Scott Stephens said.

Another reason Shaker decided to leave the Greater Cleveland Conference is because the students were competing in four different counties and wouldn't get home until 10:30 p.m. some nights.