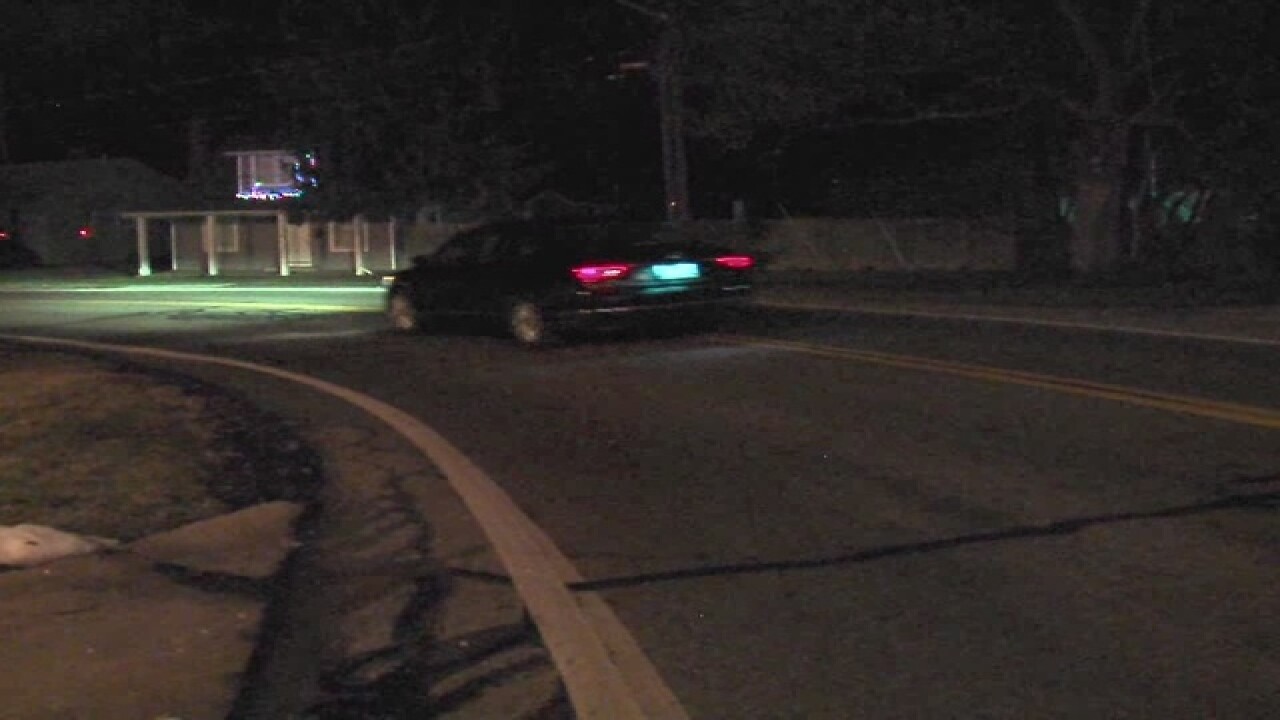 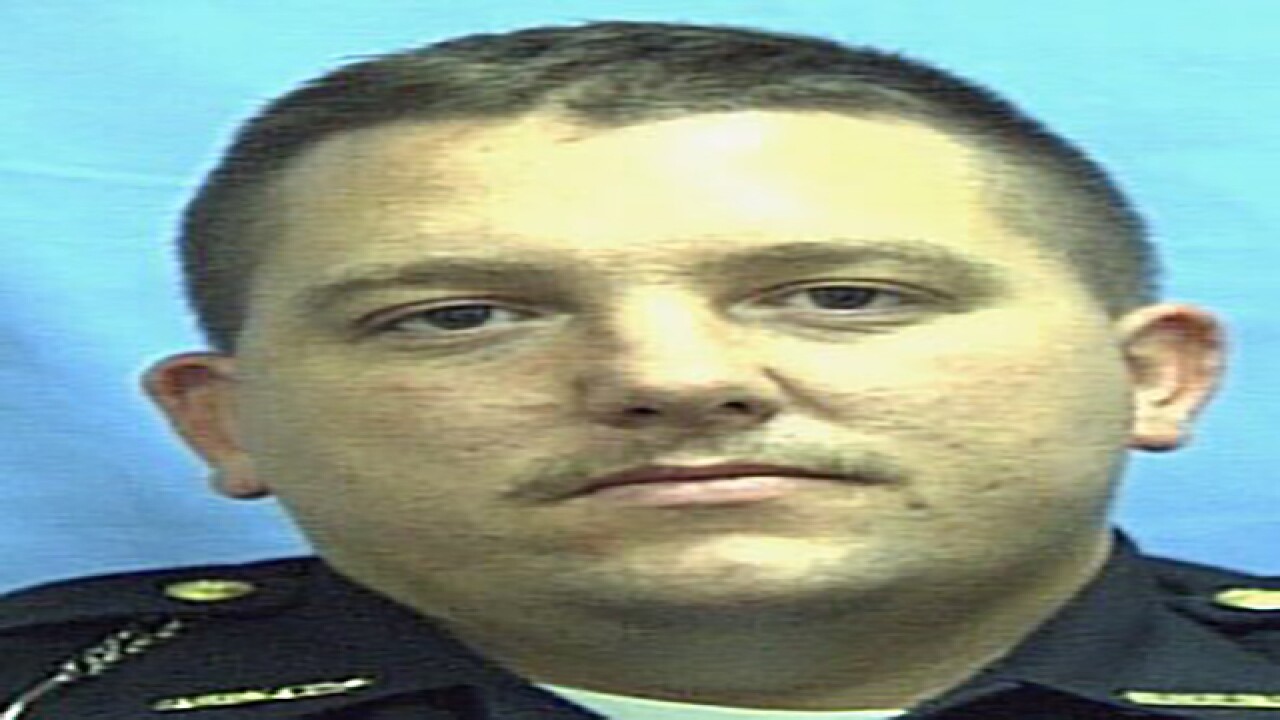 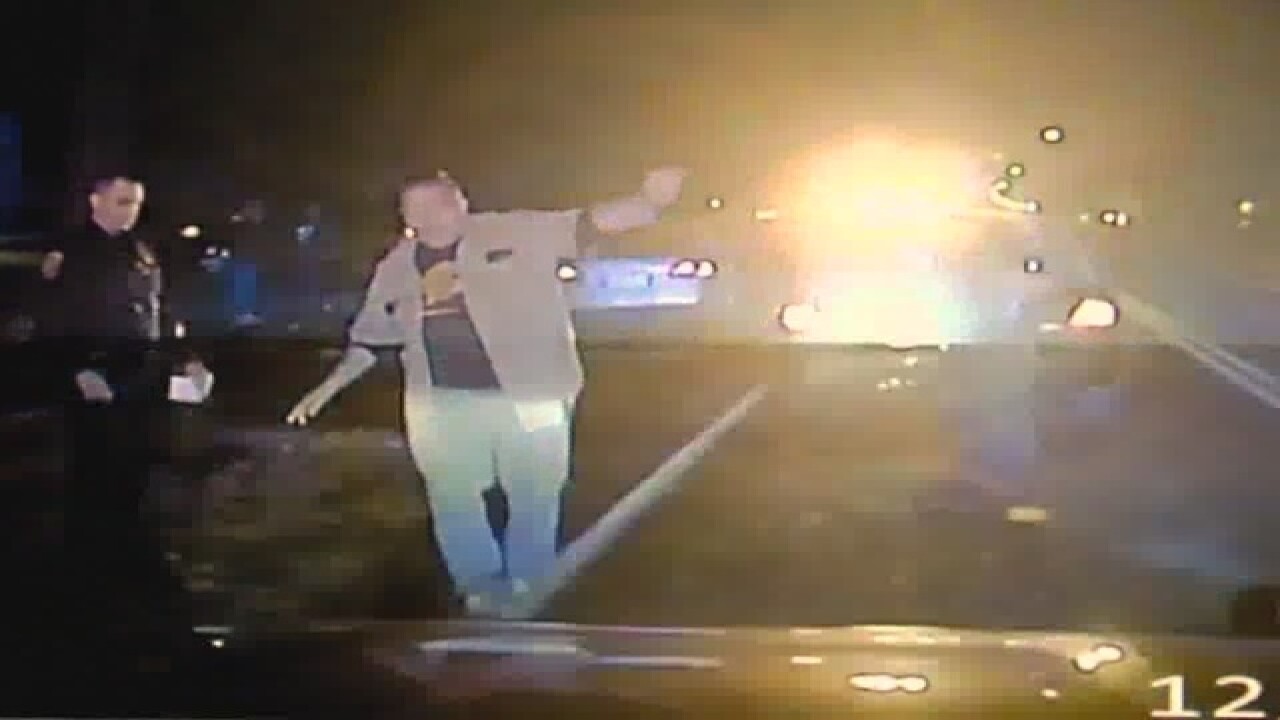 A Cuyahoga County sheriff's deputy is facing several charges including operating a vehicle while under the influence of alcohol or drugs (OVI) after he caused a two-car accident Saturday night, according to North Olmsted police.

The deputy, David Miller, a North Olmsted resident, was arraigned in Rocky River municipal court Tuesday and pled not guilty. North Olmsted police said he has three prior OVI arrests. Of those, court records indicate Miller has two prior OVI convictions, one out of Elyria in 2007 and one out of Westlake in 1994. Records also show he was found guilty of failure to control and driving on sidewalks/street lawns/curbs in Westlake in 2013.

A spokeswoman for the Cuyahoga County Sheriff's Department said Miller was hired in 1997. He started as a county corrections officer in 1993. As a deputy, the spokeswoman said he is responsible for transporting prisoners.

North Olmsted police said Miller is also charged with refusing to take a breathalyzer test and passing in a no-passing zone. Saturday's incident happened on Gessner Road near Lorain Road at about 5:40 pm.

At the time of Miller's latest arrest, police said he had his county-issued firearm in his personal vehicle. The city prosecutor will determine if there will be any additional charges.

Miller is on unpaid administrative leave pending the outcome of an internal investigation.