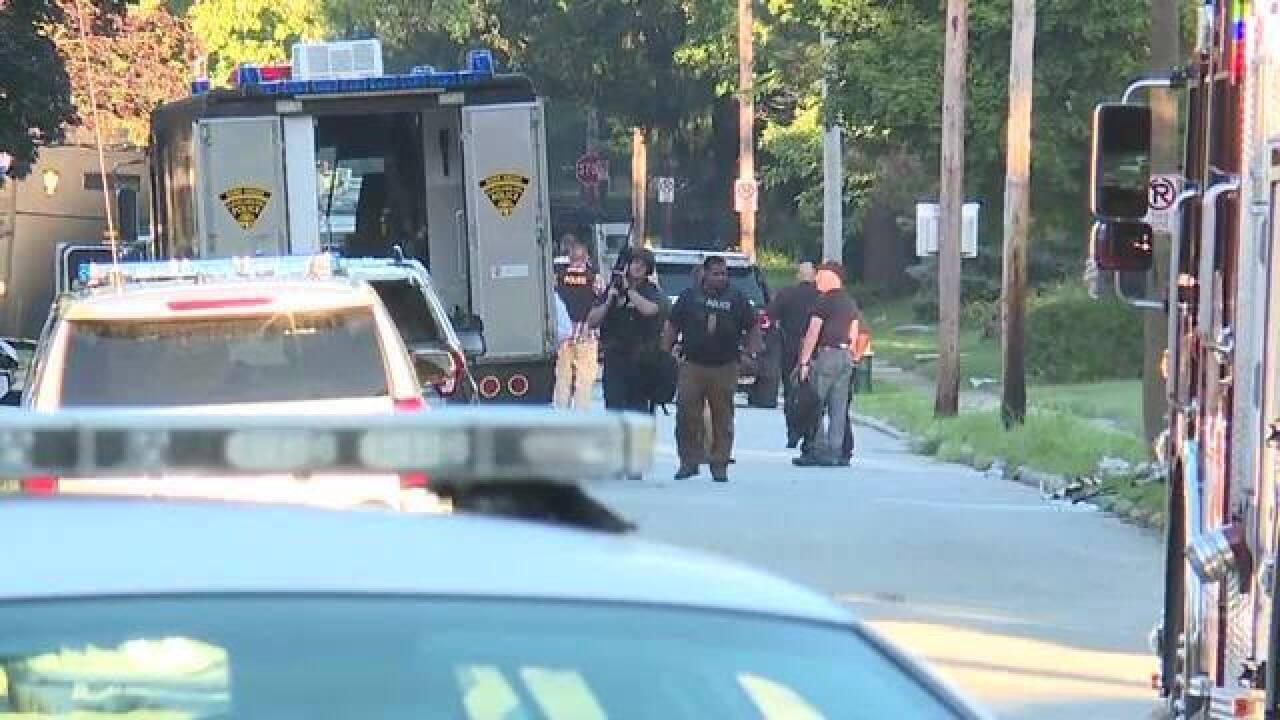 South Euclid police took to Facebook on Sunday to thank residents who helped police and other first responders during a SWAT standoff Friday evening into Saturday morning.

Police said throughout the incident, residents — many of whom were without power — left their homes to offer bottled water and food to first responders. One man even opened up his home to give officers a place to take restroom breaks all night long.

"Rest assured South Euclid, the overwhelming support you show our officers on a daily basis does not go unnoticed. Thank you," the Facebook post said.

Around 7:30 p.m on Friday, SWAT attempted to enter a house belonging to Dr. Richard Warn in the 4300 block of Elmwood Road to serve a warrant with homicide detectives. Warn was found dead the previous day inside his Beachwood home on Brentwood Road.

SWAT officers were met with gunfire after they entered the South Euclid residence using an armored vehicle, causing them to retreat. A 12-hour standoff ensued. On Saturday morning, SWAT entered the house and found two white males dead inside, police said. Both were persons of interest in Warn's death, according to police.