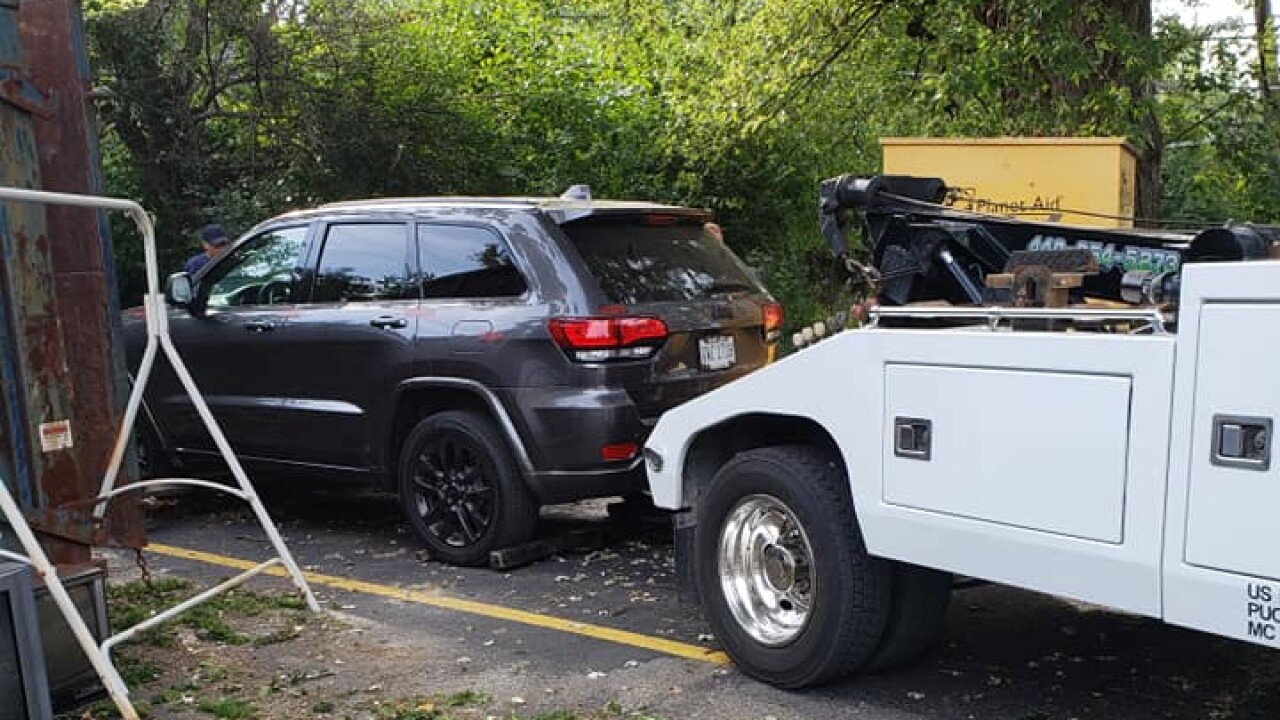 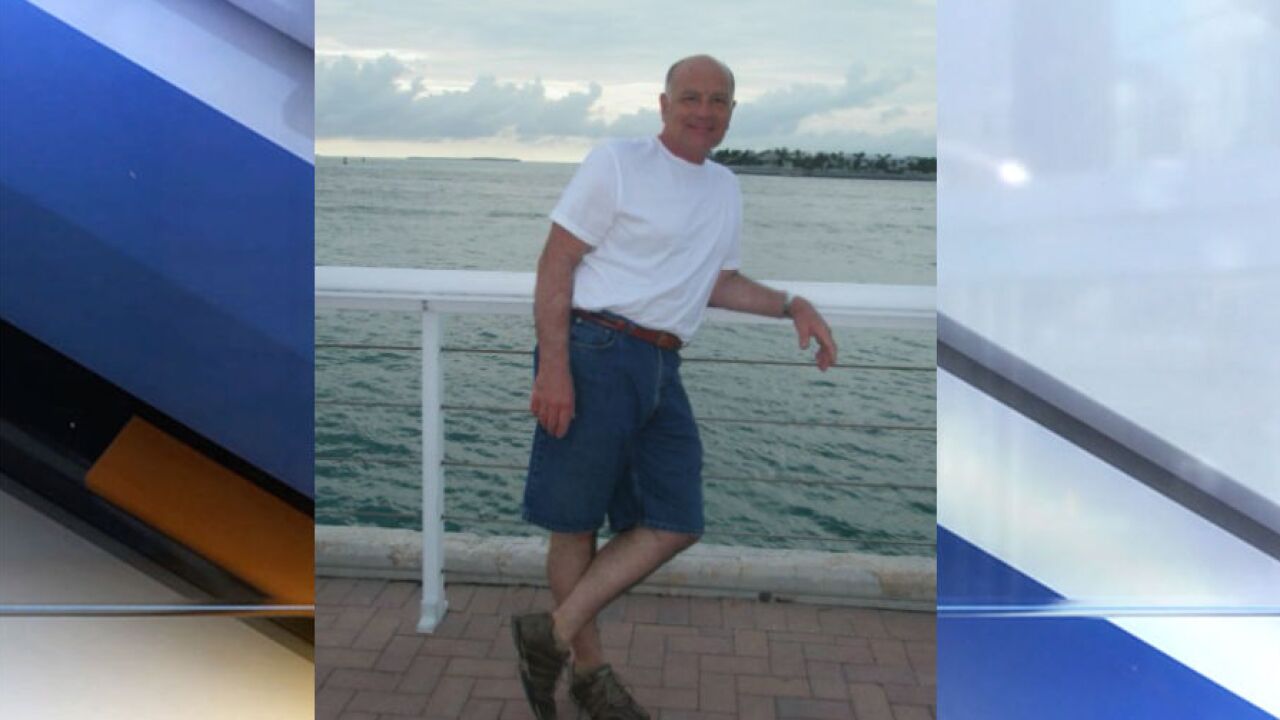 The stolen vehicle belonging to an Ashtabula County deli owner who was found dead over the weekend was found unoccupied at an apartment complex in Euclid Tuesday morning.

Euclid police were dispatched to the apartment where the vehicle was found and confirmed it was Meola’s gray 2018 Jeep Grand Cherokee.

Painesville detectives responded to the scene, and the vehicle is currently being processed with the Ohio Bureau of Criminal Investigation.

The investigation is ongoing, and anyone with information is encouraged to call Painesville police at 440-392-5840.

Meola, the beloved owner of Meola’s Catering and Guyreino’s Deli, was found dead by his daughter in his Lake County home on Saturday morning.