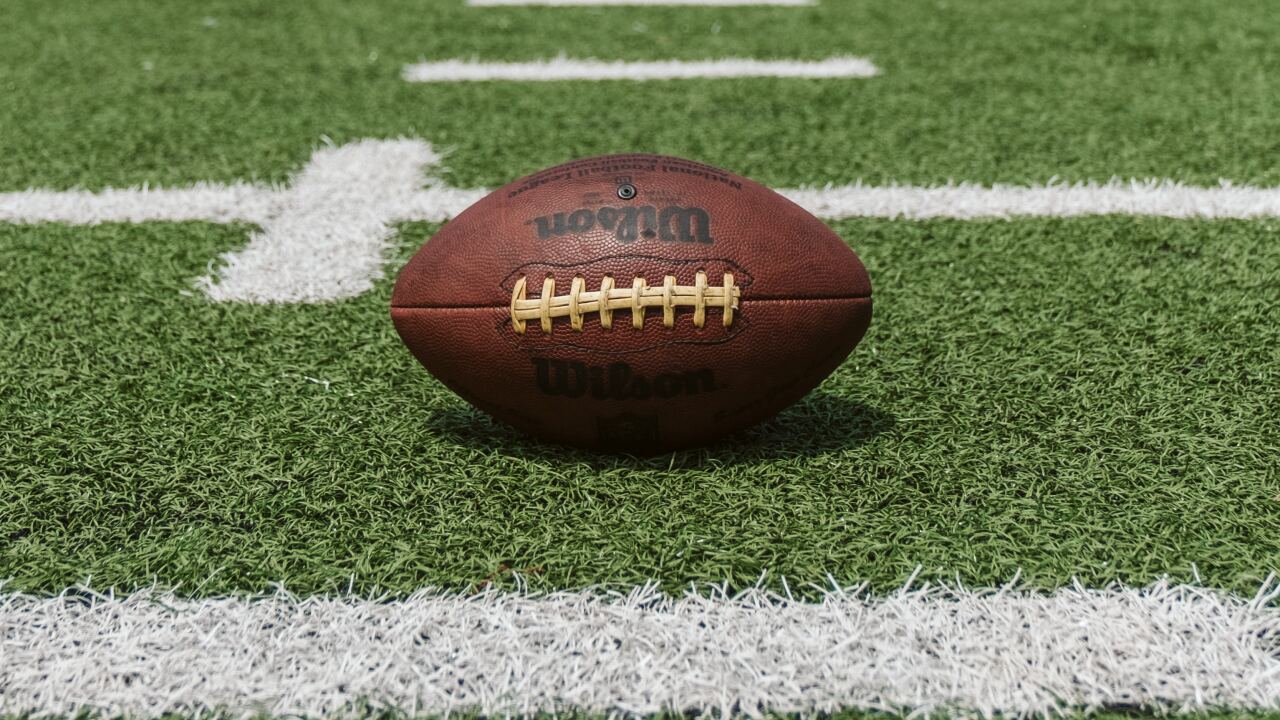 STRONGSVILLE, Ohio — A local company has been named the new title sponsor in a college football bowl game that includes Mid-American Conference schools.

Union Home Mortgage, based in Strongsville, is the new title sponsor for the Gasparilla Bowl beginning with this year’s game.

“We are excited to begin this journey with Union Home Mortgage as our two organizations have a very similar approach to how we operate,” said Scott Glaser, Executive Director of the Union Home Mortgage Gasparilla Bowl. “Leadership at Union Home Mortgage made it very clear that they always strive to create a culture that demonstrates mutual respect for everyone along with a deep desire to be world-class. This is no different than how we attack every day at our bowl. I can’t wait to get started!”

The Union Home Mortgage Gasparilla Bowl will begin a new cycle of conference and school partners, including the MAC, which houses the University of Akron and Kent State University, as well as the ACC, American Athletic Conference, Big 12, Conference USA, Mountain West, Pac-12, SEC, Army and BYU.

Some notable NFL players have played in the Gasparilla Bowl since it was started in 2008, including T.Y Hilton, Shaquill Griffin, Breshad Perriman and Willie Snead.

“We’re thrilled to make this announcement in the dynamic and vibrant Tampa Bay region with an organization that is so aligned with our own values,” said Bill Cosgrove, President & CEO of Union Home Mortgage. “Our company takes pride in its local roots and community commitment and with the Krewe of Gasparilla Bowl, we have found a dedicated partner committed to the same level of service and engagement as our Partners around the country.”

The Union Home Mortgage Gasparilla Bowl will be played on Dec. 26 with a 12 p.m. kickoff at Raymond James Stadium in Tampa, Fla. You'll be able to catch the game right here on News 5.