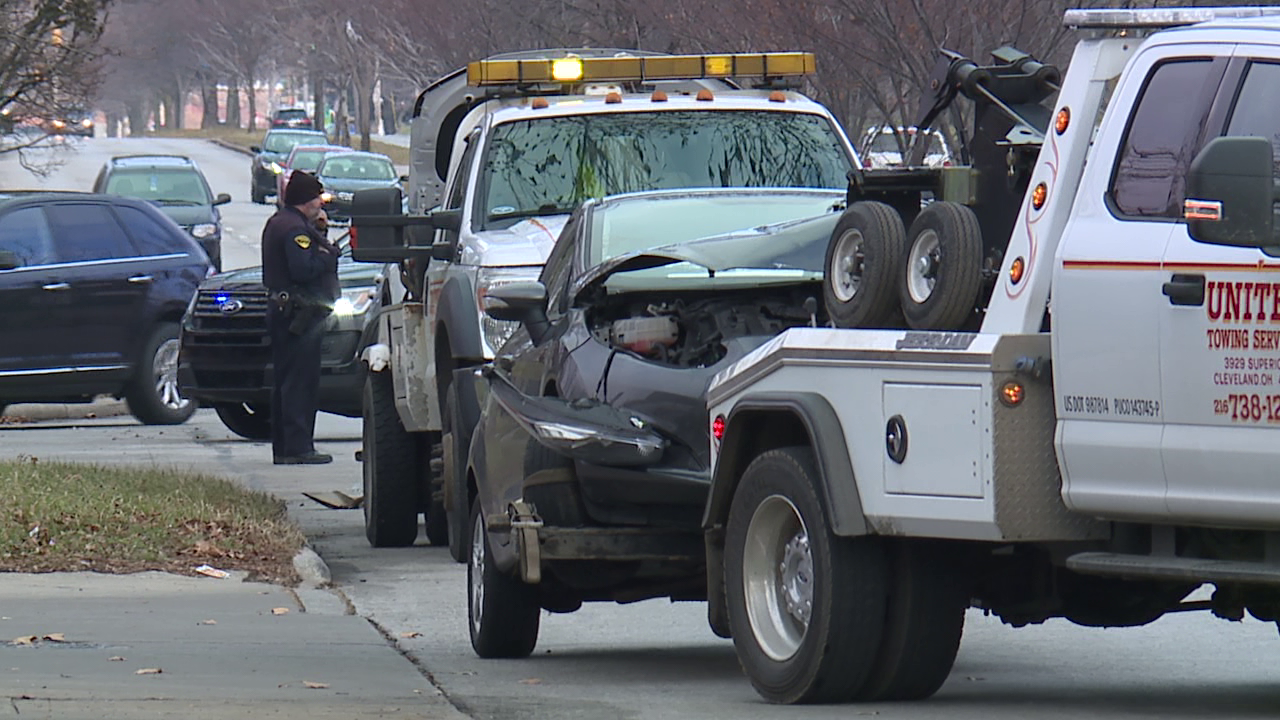 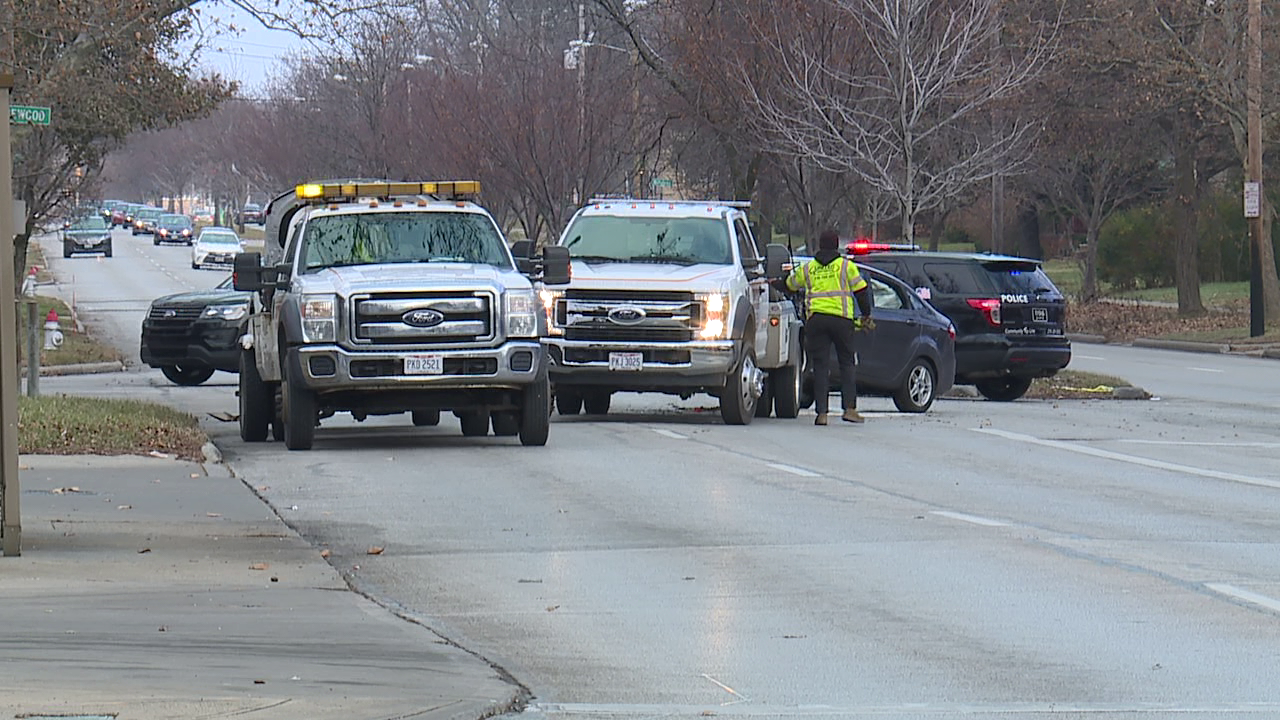 CLEVELAND HEIGHTS — A teen who was shot while allegedly stealing a car at a gas station in Cleveland Heights last week has died.

The shooting happened on Dec. 16 around 1:12 p.m. at Gas USA near Noble Road and Monticello Boulevard.

The teen has been identified as a 17-year-old from Cleveland, according to the Cuyahoga County Medical Examiner's Office.

Authorities say a man driving a gray Ford Fiesta pulled into the gas station, left the car running and went inside. The teen jumped in the vehicle and tried to drive off but was shot by the vehicle's owner when he exited the store and saw the teen leaving the gas station.

The teen crashed into two other nearby vehicles near Monticello Boulevard and Englewood Road, authorities said.

Several other individuals who were with the teen before the alleged car theft went to the crash site, pulled him from the car and drove him to a nearby hospital, authorities said.

The teen died from his injuries on Wednesday.

The Fiesta's driver surrendered to police. It's not known if any charges have been filed in connection with the case.