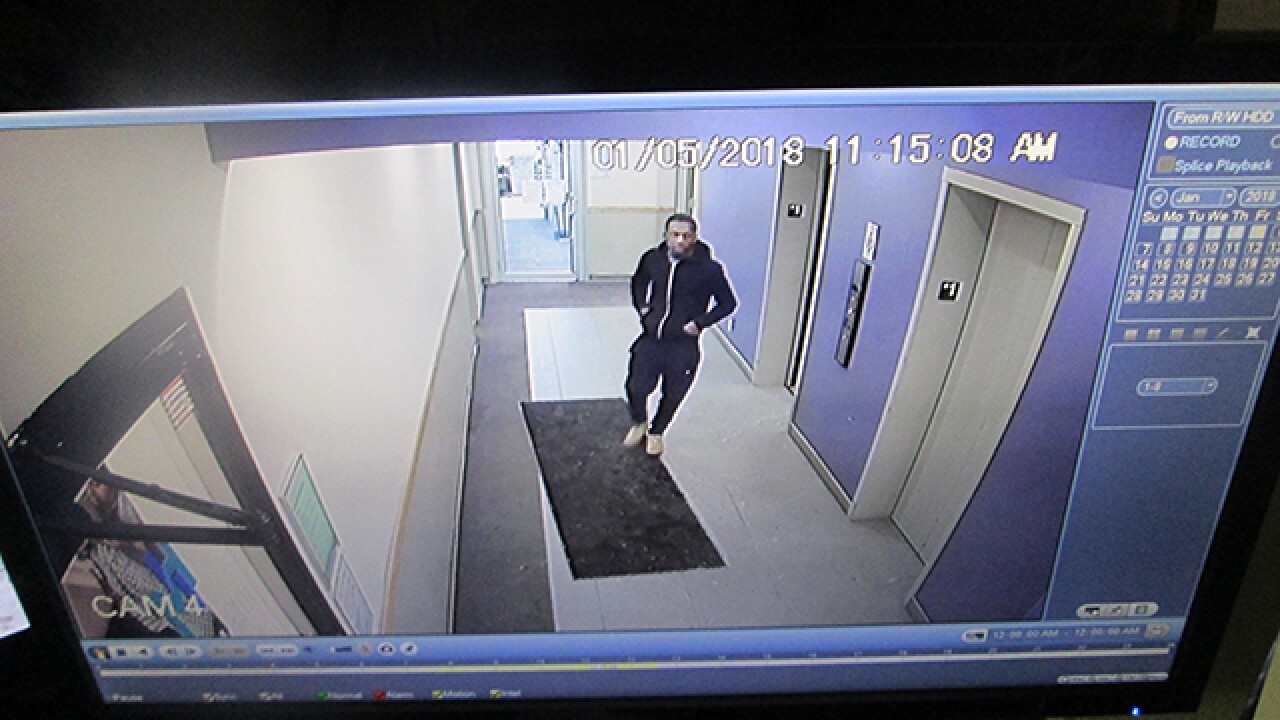 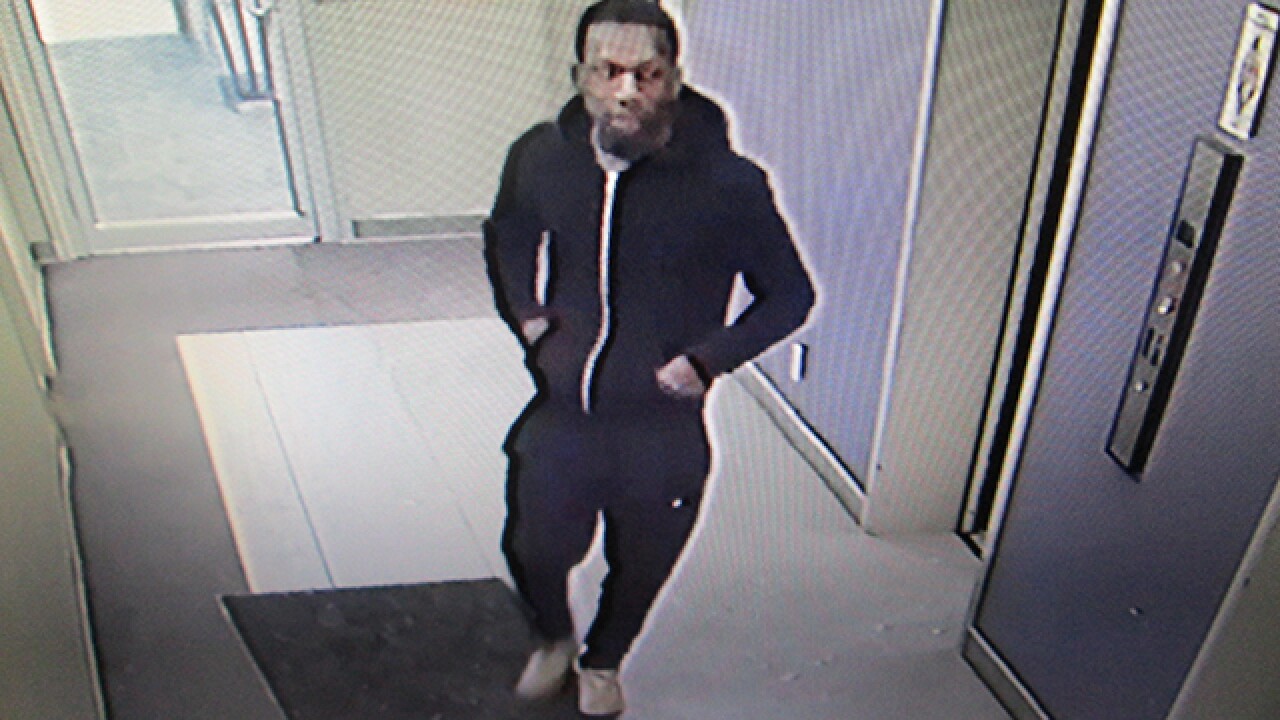 A woman went to MetroHealth Medical Center for an appointment Friday, only to have her car stolen from the parking lot by a thief who was able to describe her missing keychain in great detail to the hospital's staff.

The Warrensville Heights woman discovered her keys were missing from her coat around 11:30 a.m., after her appointment at the Beachwood location.

The staff member said a man in his late teens to early 20s came to desk saying his mother had lost her keys and he was there to pick them up. He was able to describe the features of the keys, mentioning a "Pooh-Bear" keychain, according to the report.

Since he was able to accurately describe the keys, the staff gave him the keys and he left, apparently taking the woman's car — a 2011 Kia Optima — with him.

According to the staff, they did not recognize the man as a patient or family member, but a medical assistant identified him in surveillance footage as the same person who had taken the keys.

Beachwood Chief of Police said Cleveland officers tried to arrest a man getting out of the reported stolen vehicle at a gas station over the weekend but he fled on foot as officers chased after him.

Officers later arrested the man but when they returned to the gas station, the stolen vehicle was gone.

Based off of what they know so far, Beachwood police said the person who stole the vehicle from the hospital could possibly have been in the waiting room and saw whoever picked up the keys and turned them in.

The suspect was wearing a black hoodie with white trim and black pants at the time of the incident.