Charged with dereliction of duty 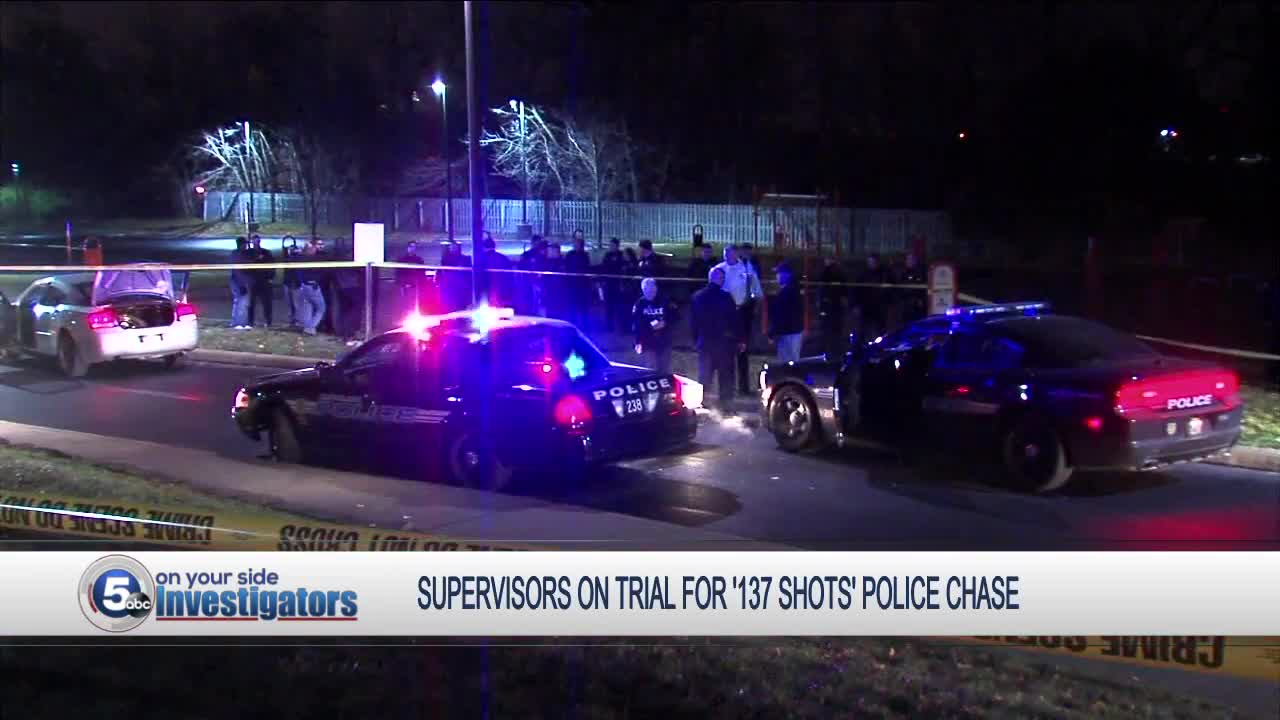 Nearly seven years after a deadly chase ended with 137 shots fired by police, the trial for a Cleveland Police sergent charged with dereliction of duty got underway Monday. 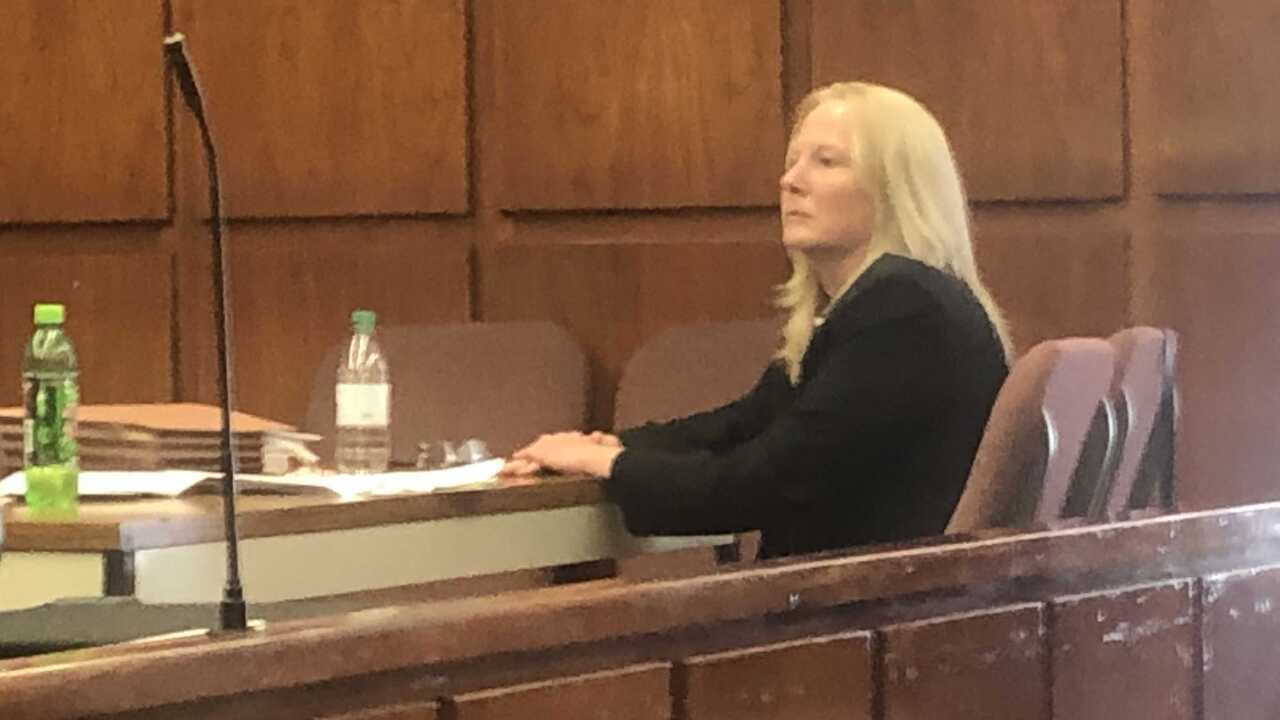 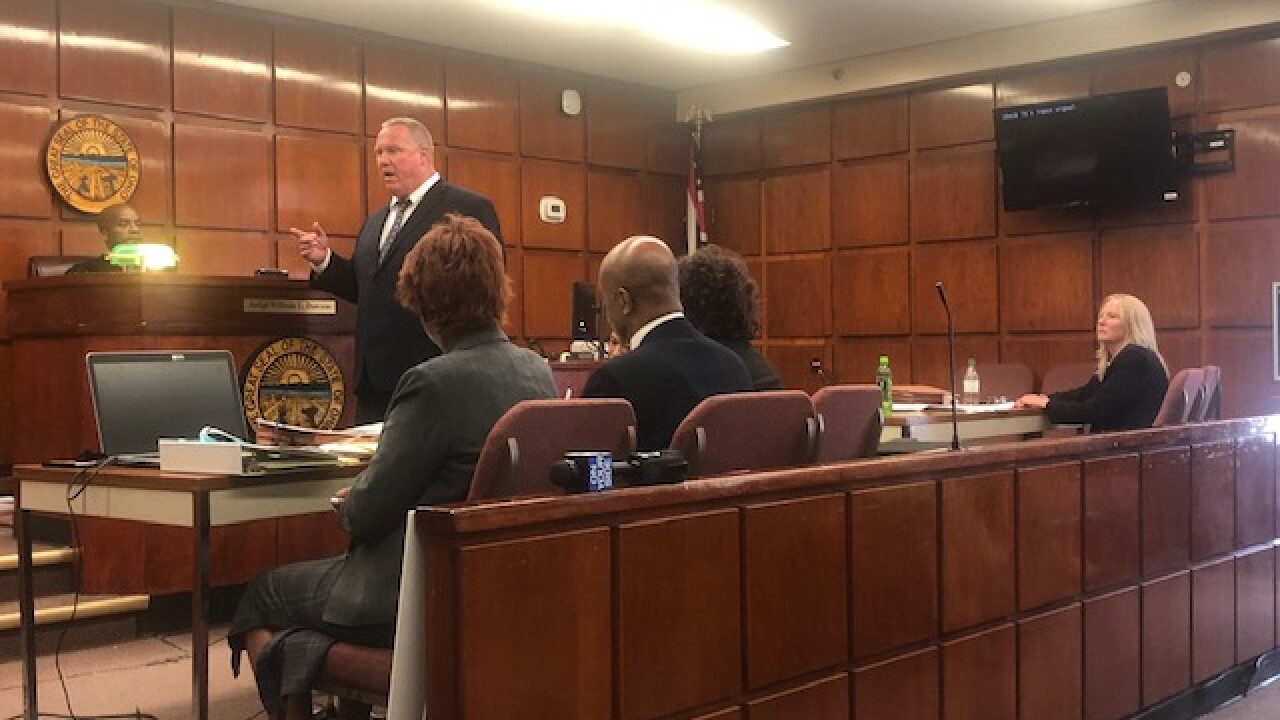 EAST CLEVELAND, OH — Nearly seven years after a deadly chase ended with 137 shots fired by police, the trial for a Cleveland Police sergeant charged with dereliction of duty got underway Monday.

Sgt. Patricia Coleman is one of two police supervisors charged with failing to control the officers under her supervision on the night of November 29, 2012. Prosecutors say Timothy Russell and Malissa Williams were shot and killed when 13 Cleveland Police officers fired 137 bullets into the car the pair were riding in after a 22-mile chase that began near the Justice Center downtown and ended at East Cleveland's Heritage Middle School.

"She threw caution to the wind," said Hemmons. "She threw reason to the wind. She had a get 'em boys, get 'em kind of mentality that rises to the level of criminal."

But defense attorney Kevin Spellacy said Coleman was only responding to a call like any good police officer would do. While Spellacy admitted mistakes may have been made, he said they weren't made by Coleman.

"You're not going to hear from one witness in this courtroom from law enforcement who's going to tell you that Patty Coleman did anything wrong," said Spellacy.

The trial has been held up by appeals for years before the Ohio Supreme Court finally decided East Cleveland could try Coleman and Sgt. Randolph Dailey on the misdemeanor dereliction of duty charges.