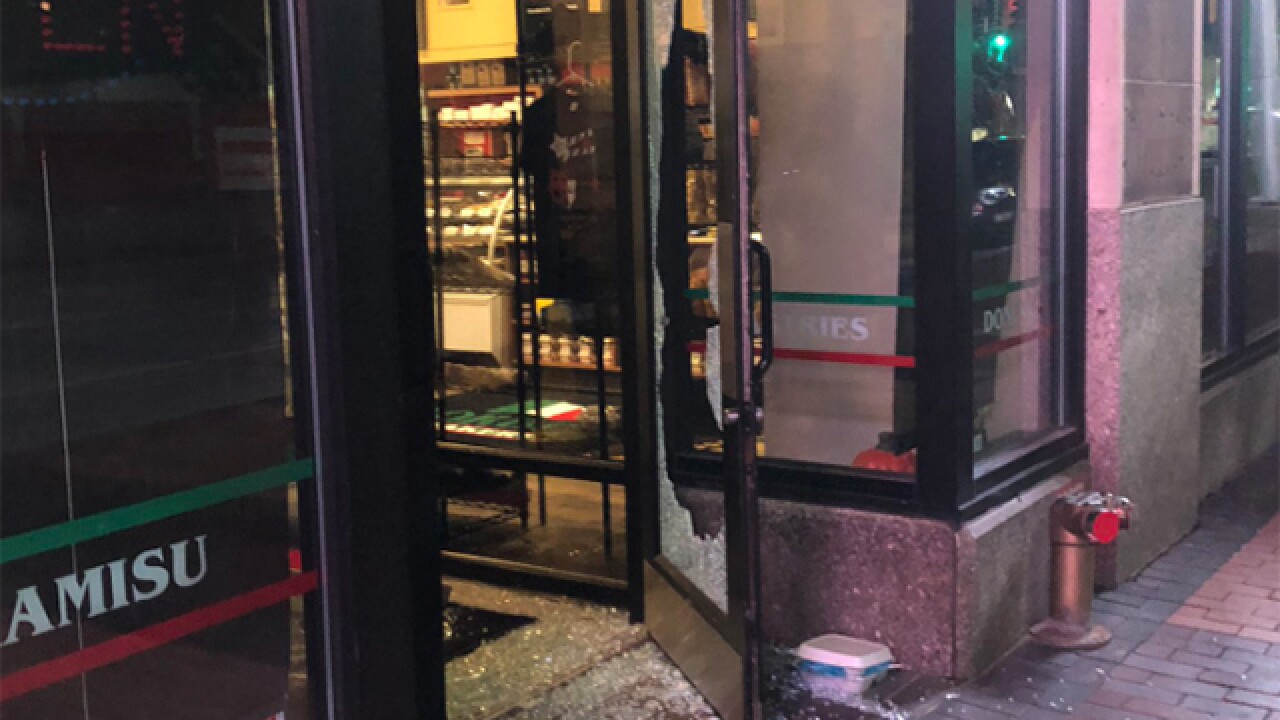 Copyright 2018 Scripps Media, Inc. All rights reserved. This material may not be published, broadcast, rewritten, or redistributed.
<p>Corbos Bakery in Playhouse Square received damage to its front door from a rock. Photo courtesy of Joe ( Twitter: CleSoldier2011)</p><p> </p> 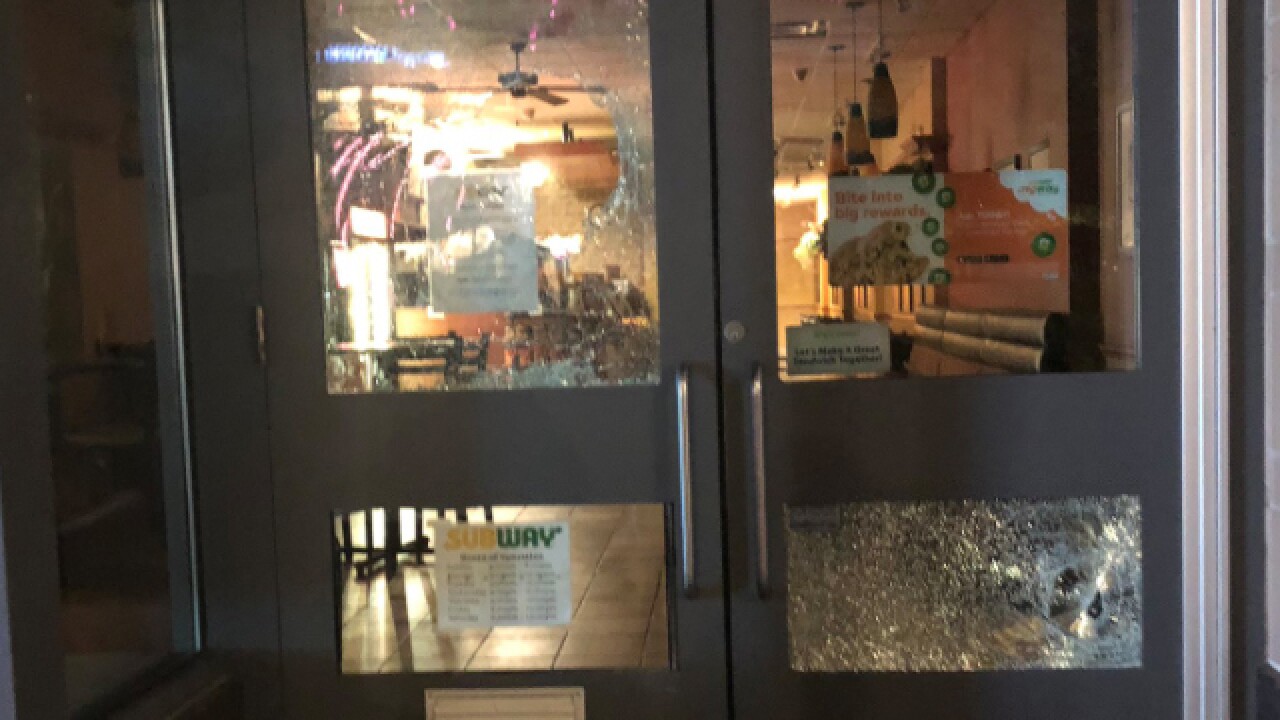 A business in the Playhouse Square District was damaged in an attempted break-in overnight.

An employee said a rock was thrown at the door, but it didn't make it through the second set of doors. Nothing was reported missing from Corbo's Bakery.

A Twitter user also shared images of damage to the front door of the Subway in the Playhouse Square District.

News 5 will update the story as more information becomes available.