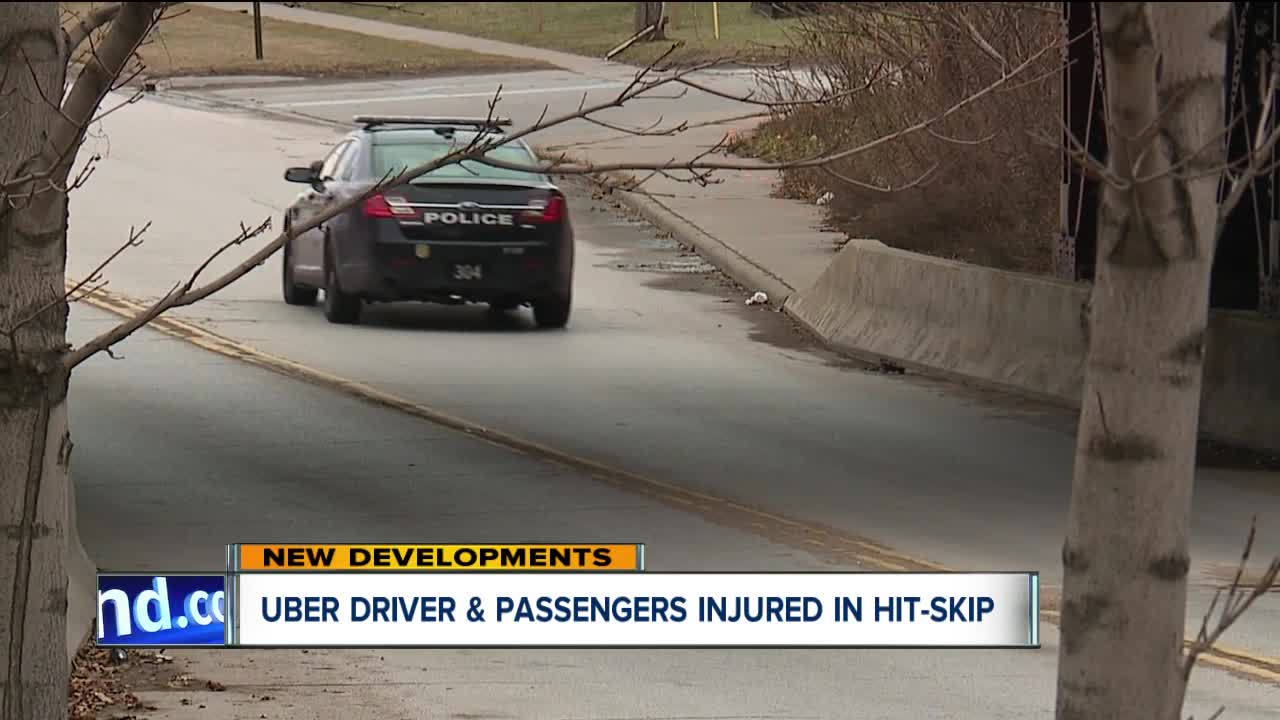 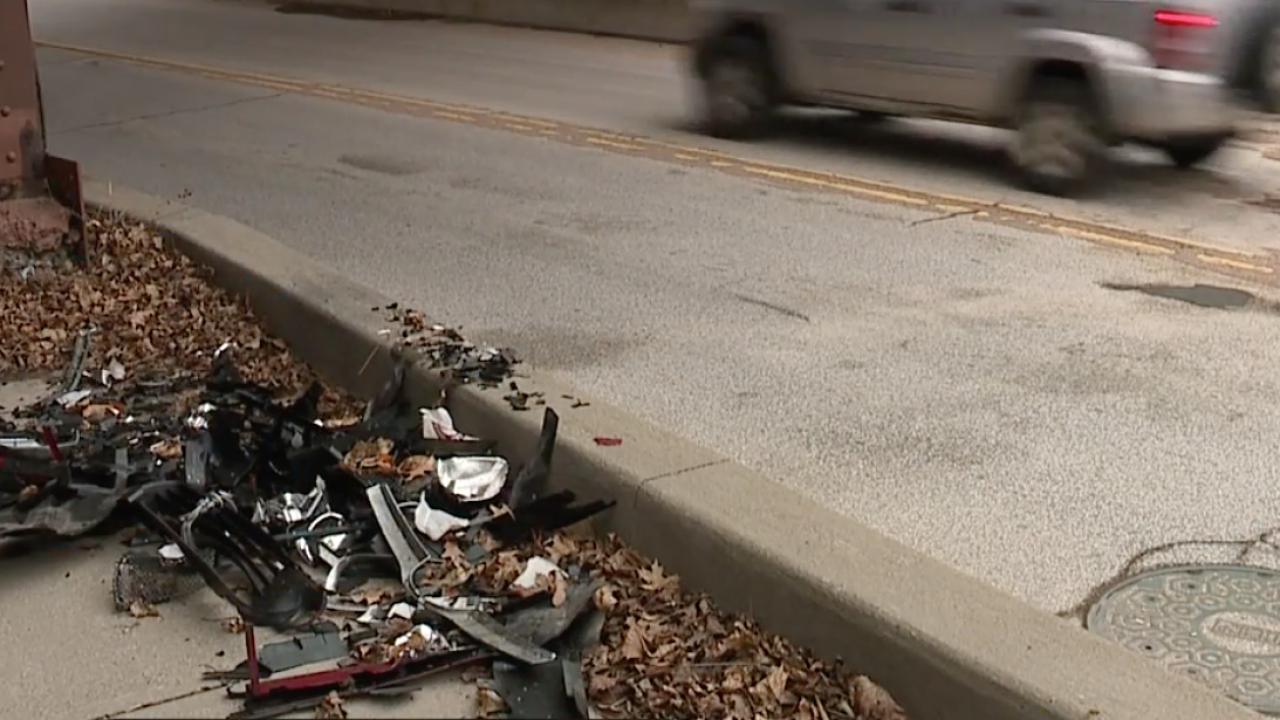 CLEVELAND — An Uber driver and two passengers were hospitalized New Year's Day after a wrong-way driver hit them head-on, according to Cleveland police.

Police said it happened around 12:20 a.m. when a 69-year-old man driving a Subaru as an Uber driver with two passengers, a 33-year-old man and a woman, were traveling north on E. 55th Street.

As they approached the rail bridge near 1201 E. 55th Street, a Pontiac operated by an unknown driver was heading south in the northbound lane and hit the Uber driver.

The wrong-way driver and the passenger left the scene on foot, police said. No descriptions on the driver were given.

The male Uber passenger was taken to University Hospitals for a fractured leg. The Uber driver and the second passenger were treated and released.

This crash remains under investigation.