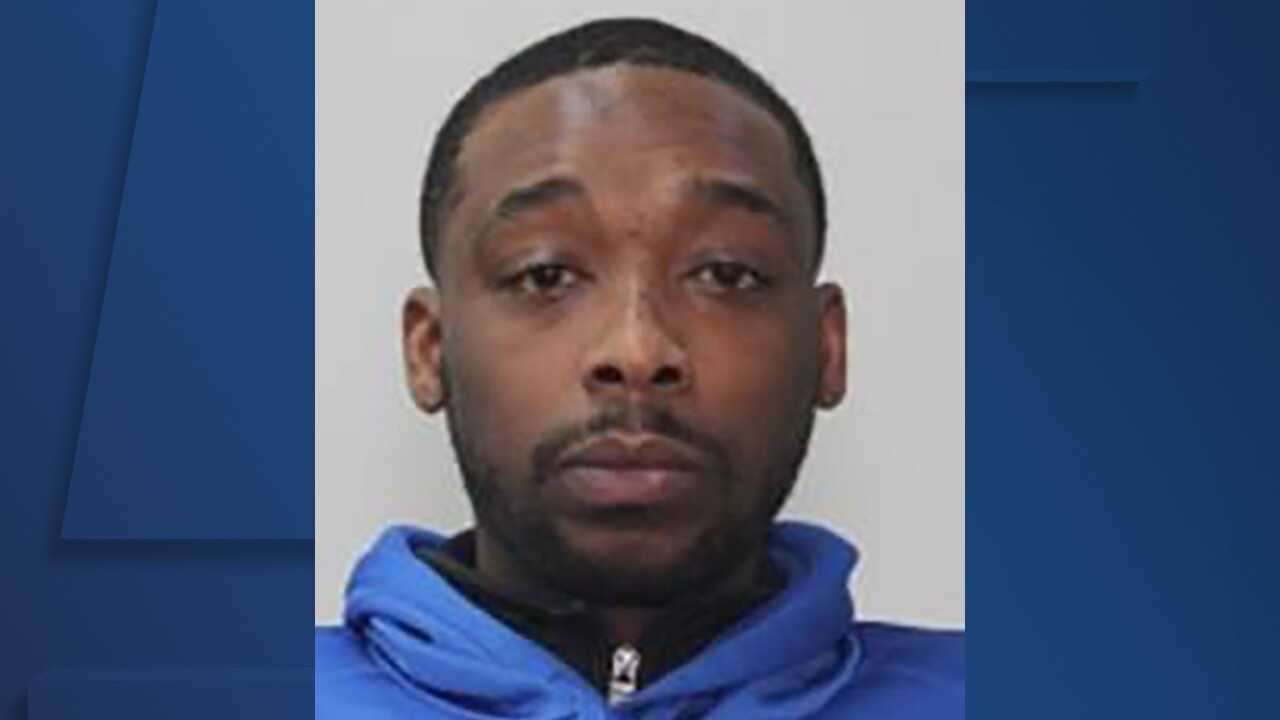 Courtesy of the U.S. Marshals.
Pictured is Kenneth Woods.

EAST CLEVELAND, Ohio — The U.S. Marshals announced Monday a fugitive wanted by the East Cleveland Police Department for aggravated murder has been arrested, according to a release from the Northern Ohio Violent Fugitive Task Force.

Kenneth Woods, 29, was wanted in a shooting that happened on June 24 near the 14300 block of Scioto Avenue. U.S. Marshals said Woods and Jaron Taylor, 40, allegedly got into a verbal fight that escalated to Woods fatally shooting Taylor.