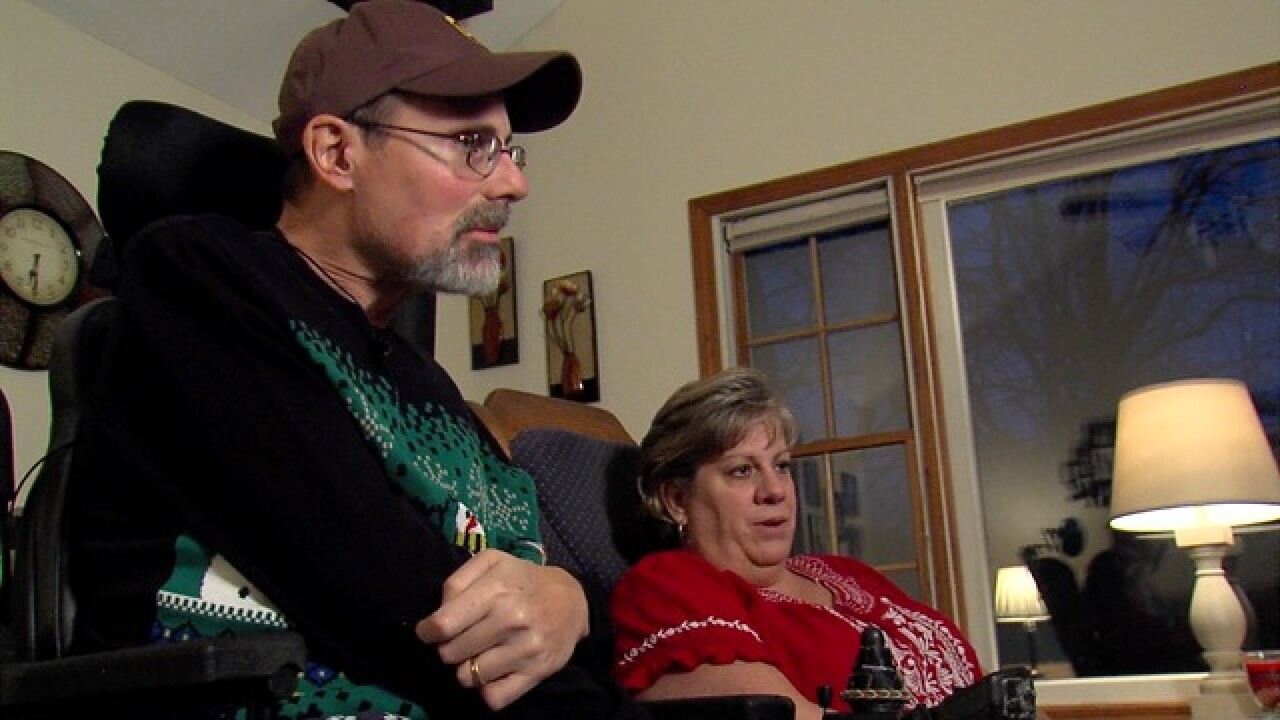 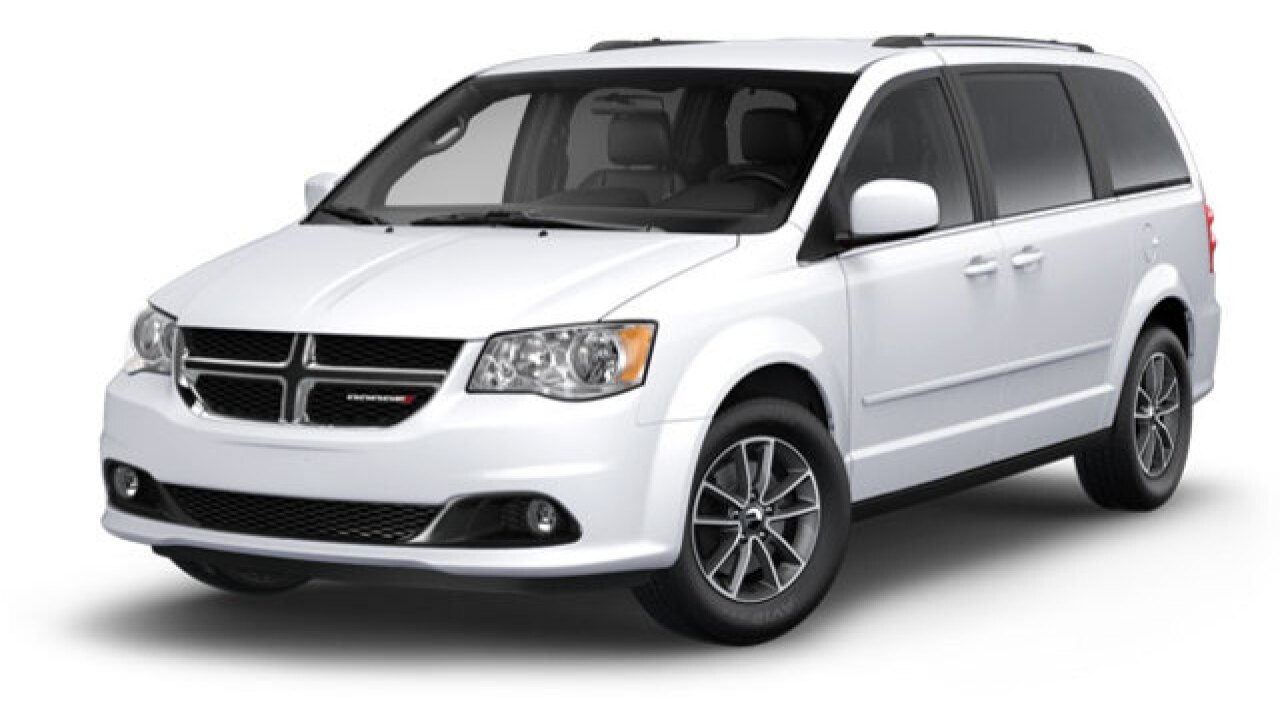 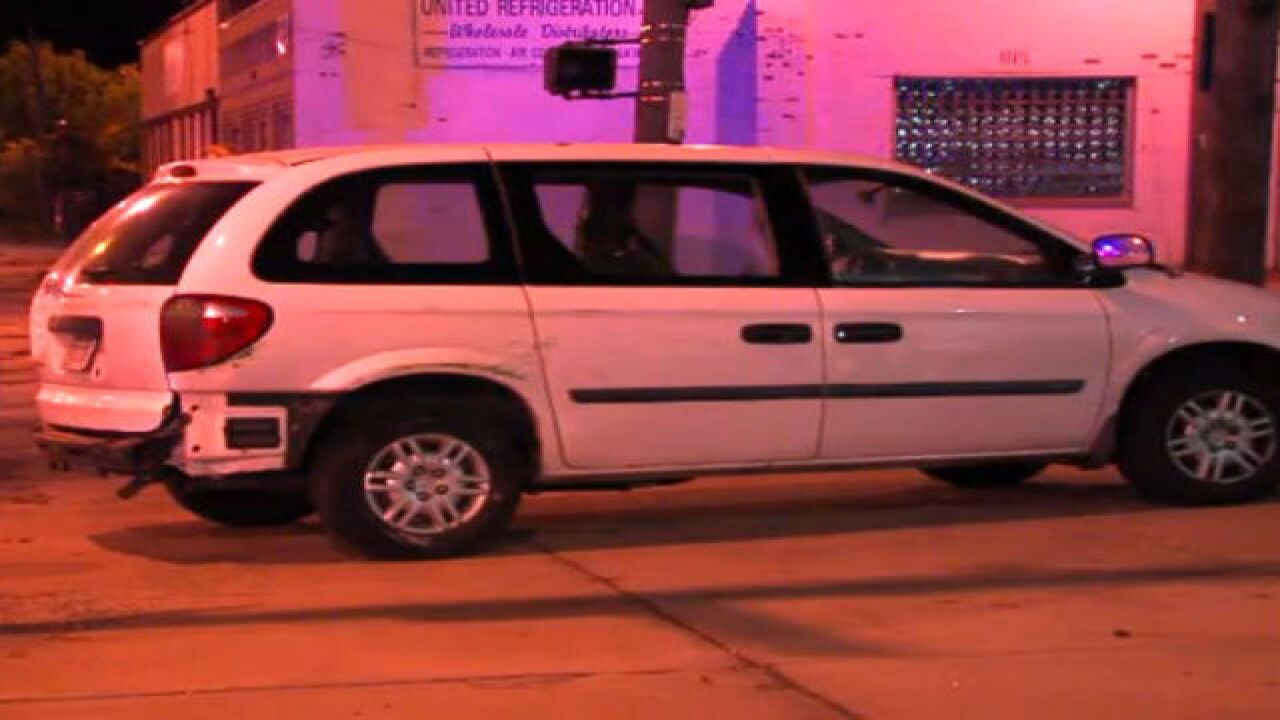 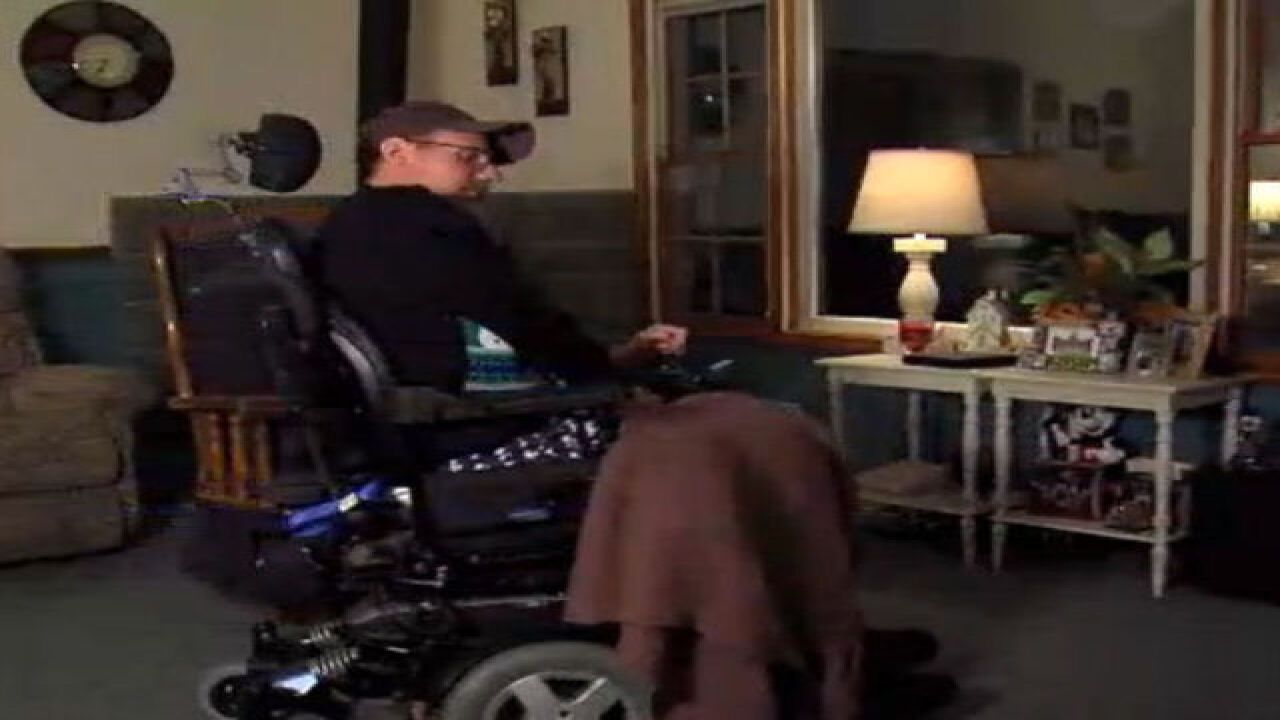 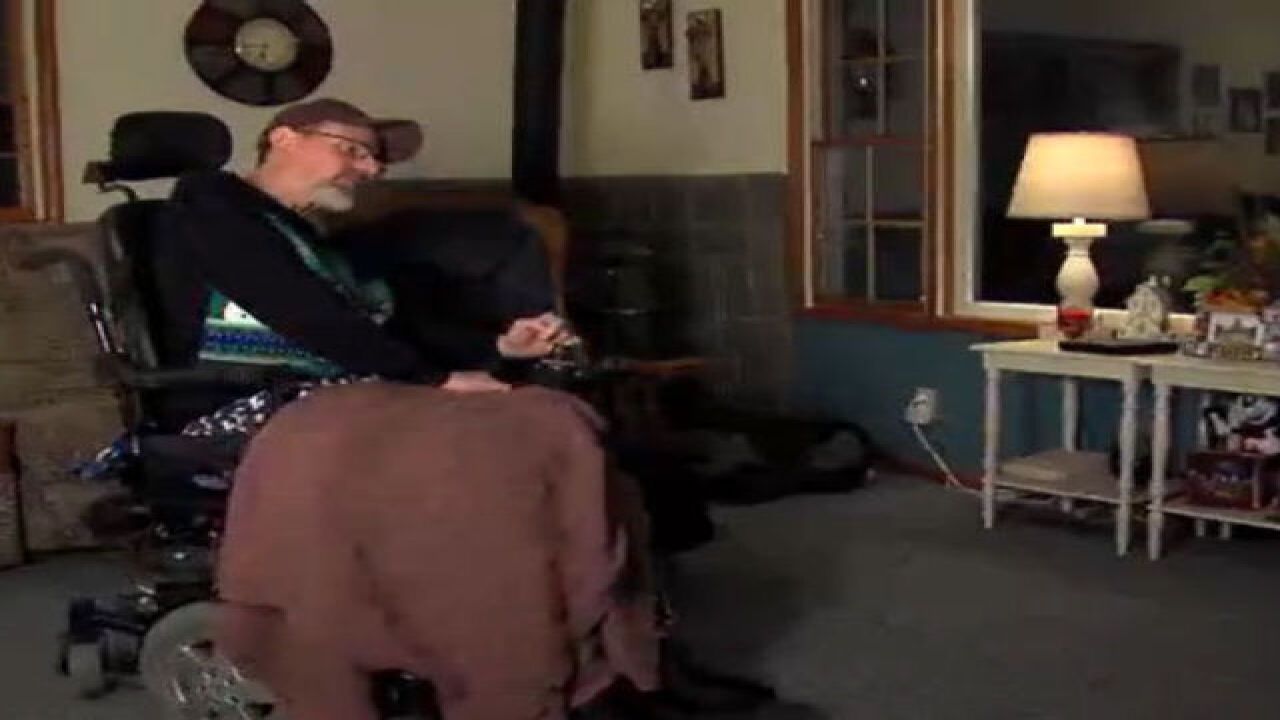 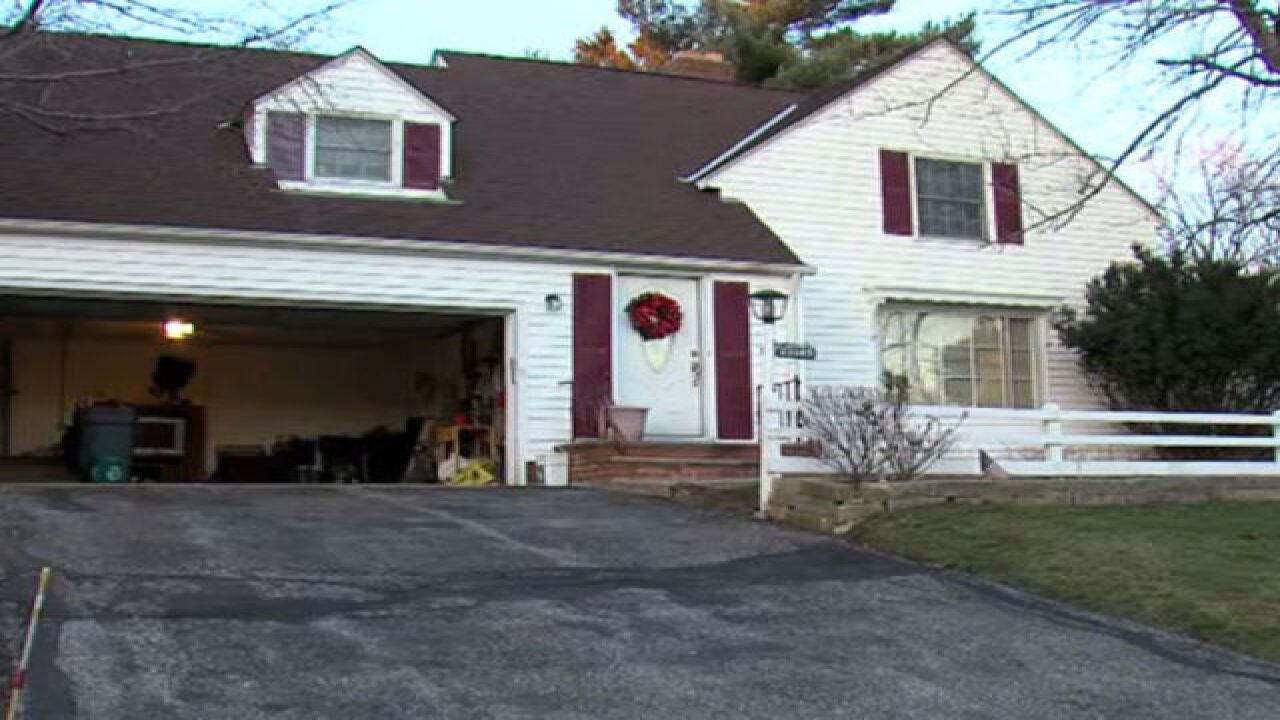 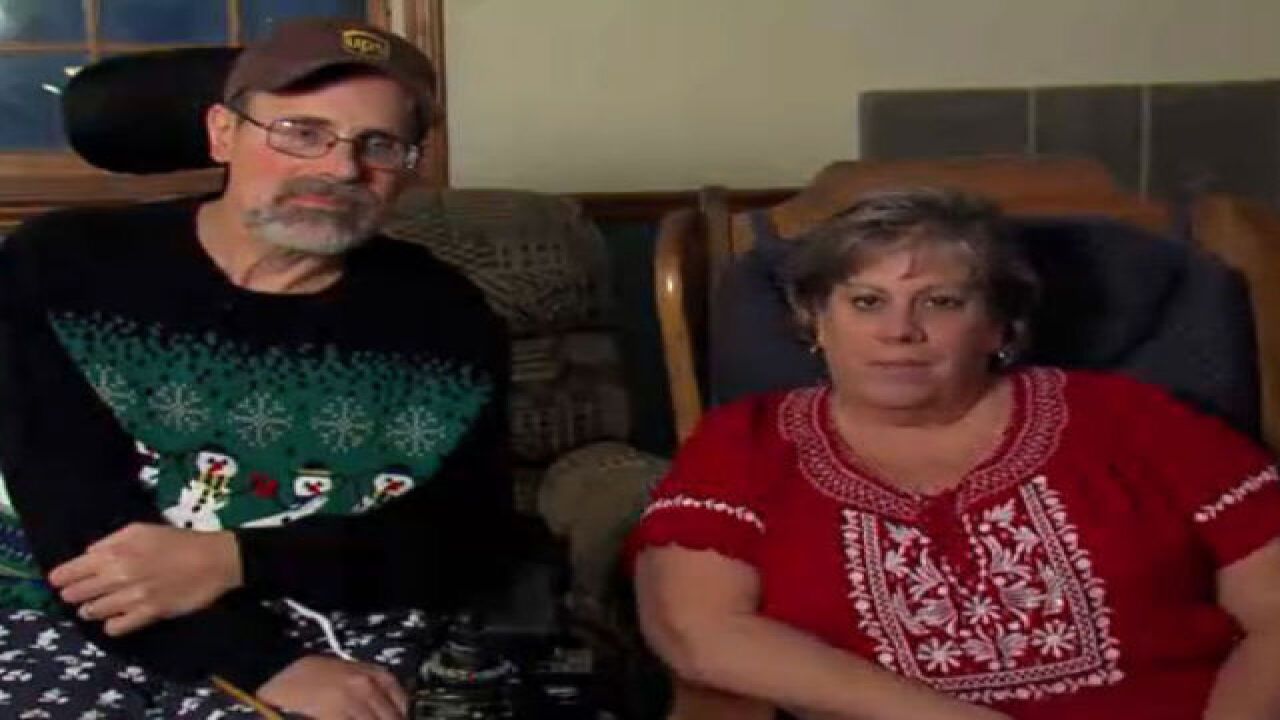 A church family in Shaker Heights is assisting a married couple after their handicapped-accessible van was stolen while they were sleeping.

Multiple sclerosis has Mike Durbin confined to a wheelchair. His white 2013 Dodge Grand Caravan was specially equipped so he could ride his motorized wheelchair into the van.

“I can drive it up in the van and get to church and get out to the movie theater and shopping and all that fun stuff," Durbin said, "But without the van I’m pretty much just here.”

His wife, Theresa Durbin, said crooks broke into the house, stole wallets laptops and then found the keys to the van before driving off with it.

According to research from Esurance, the Dodge Caravan is one of the most stolen vehicles in the country. Several have recently been used in smash and grab-style burglaries in the Cleveland area.

RELATED | Van used to smash into bar on Cleveland's east side

Friends and loved ones are helping the couple, who have not lost their Christmas spirit.

“They must have been desperate people," Theresa Durbin said. "I’m just praying for them and it breaks my heart that somebody would need to do something like this.”