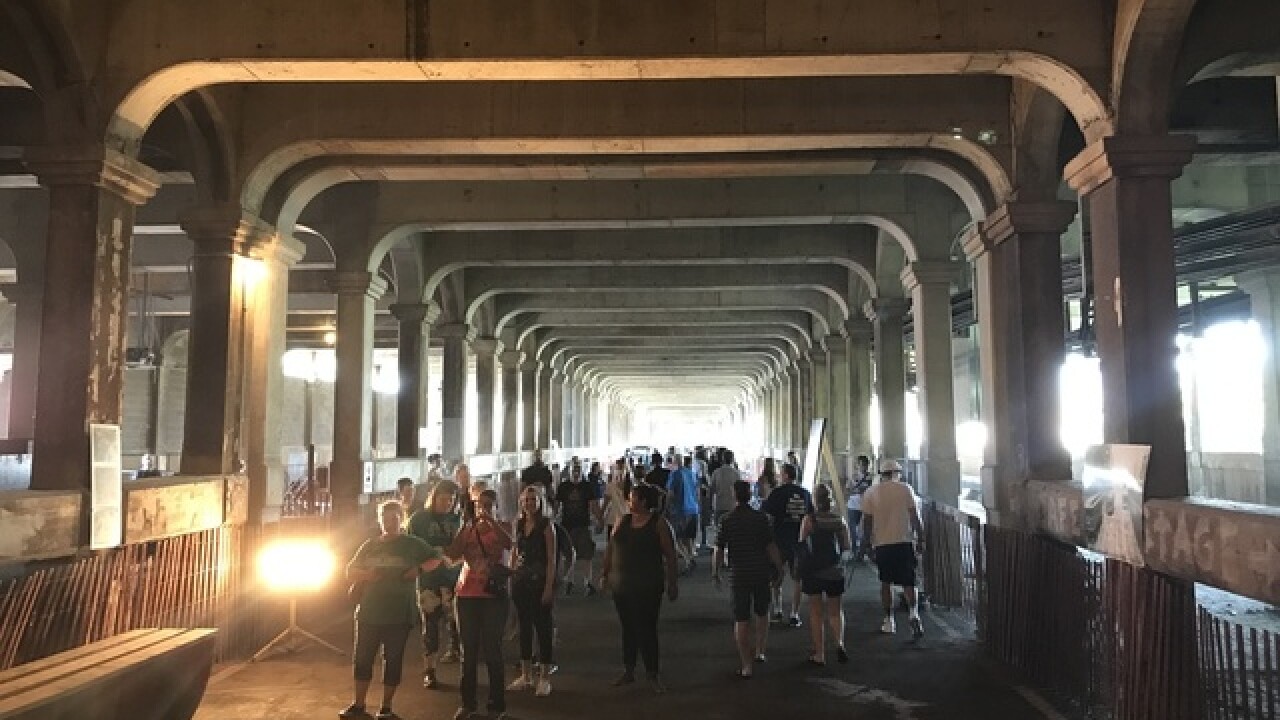 Copyright 2018 Scripps Media, Inc. All rights reserved. This material may not be published, broadcast, rewritten, or redistributed.
<p>Thousands of residents flocked to the Veterans Memorial Bridge & Subway tour on Saturday, August 19, 2017.</p> 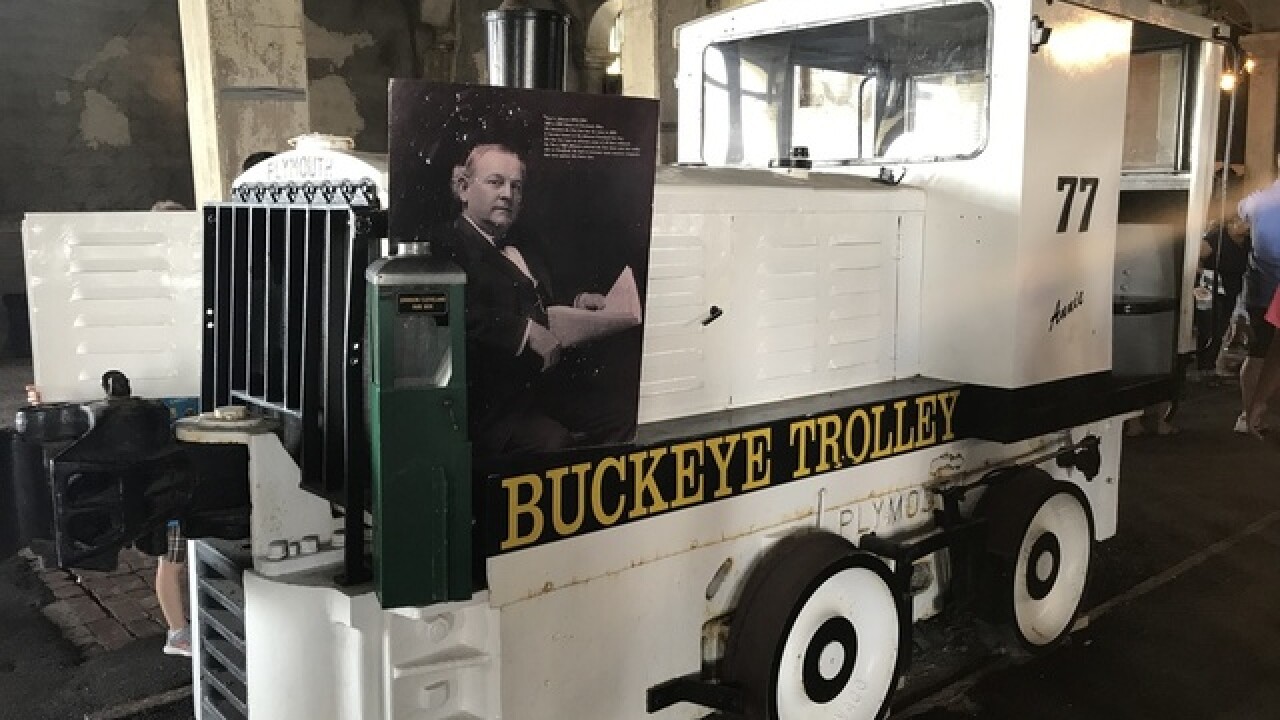 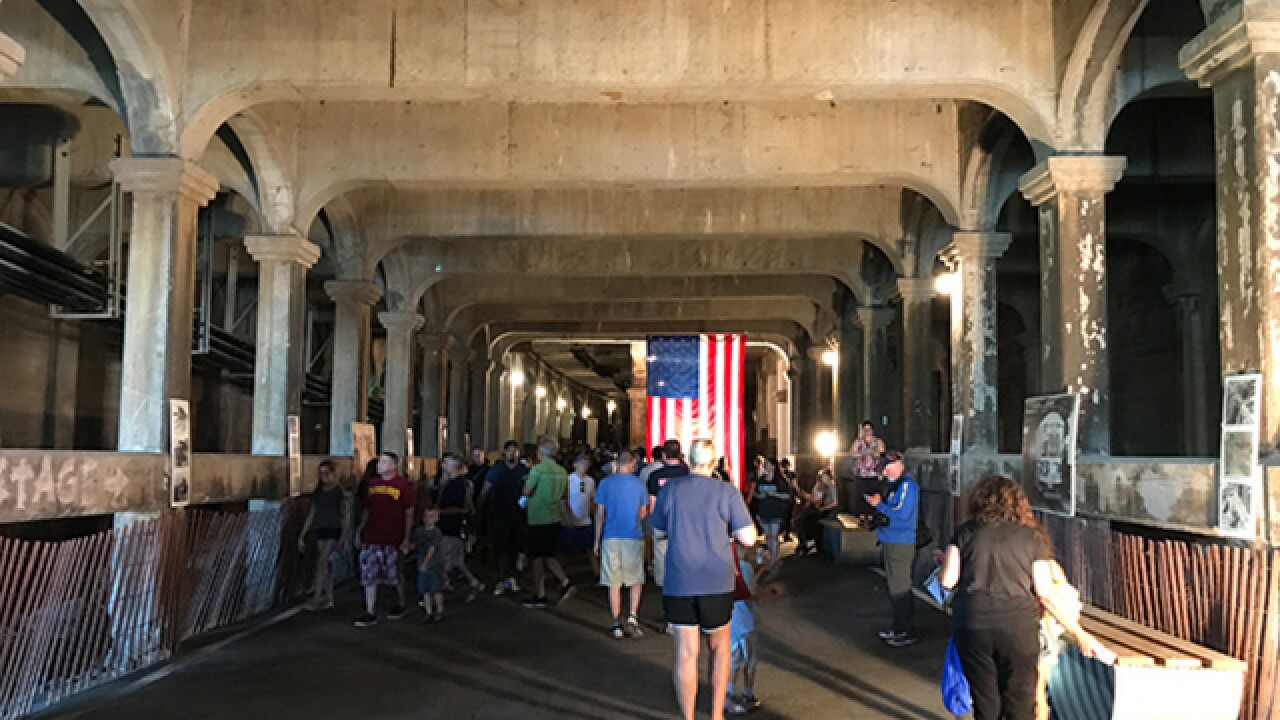 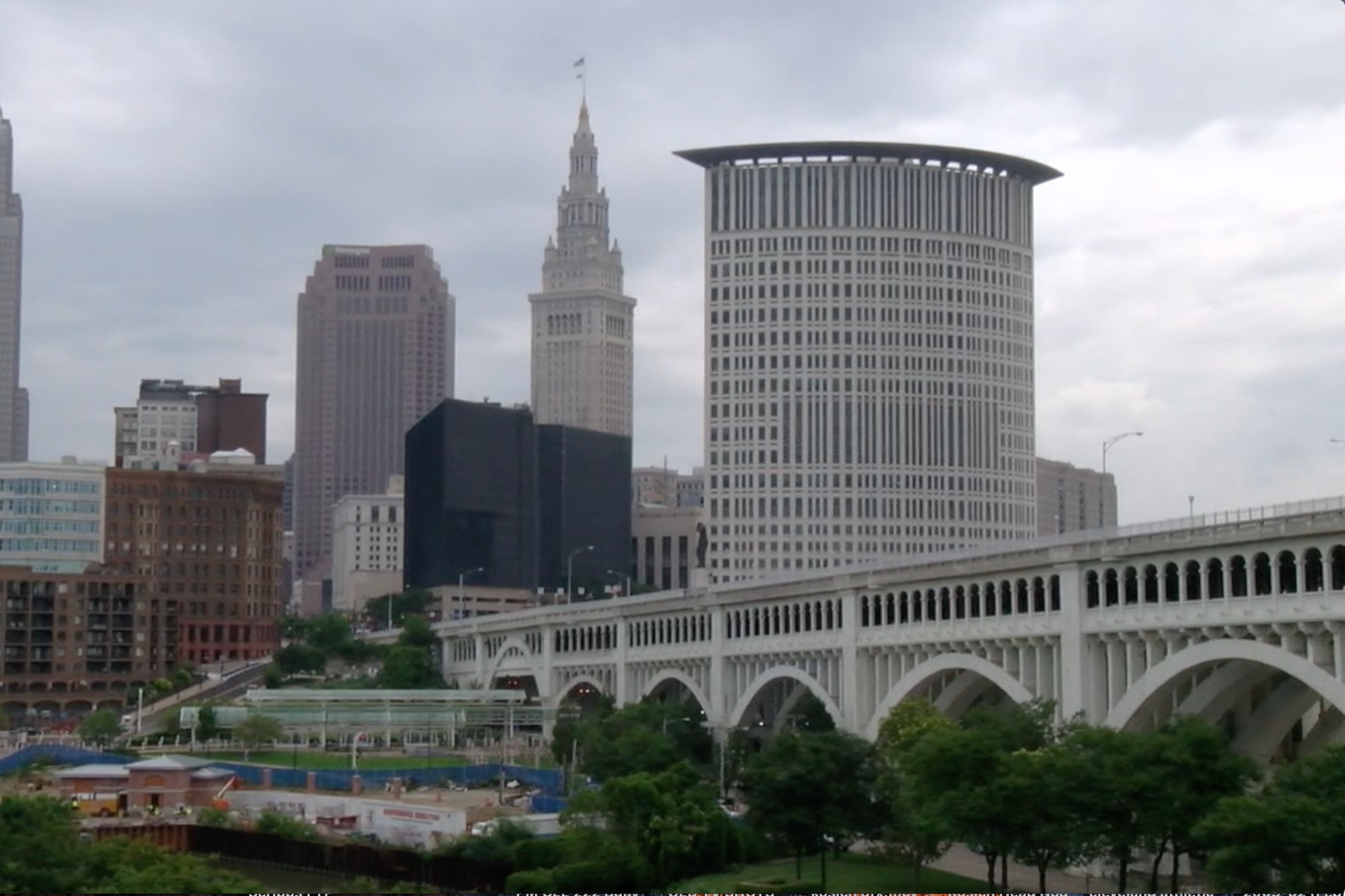 It's a bridge that thousands of Clevelanders cross on a daily basis—chances are you've been on it recently— but have you ever gone under the Veteran's Memorial Bridge where streetcars used to take commuters to and from their destinations in the early to mid-twentieth century?

PHOTOS: Cleveland residents get inside look at historic Veteran's Memorial Bridge and Subway

Once the largest double-deck concrete bridge at the time of completion in 1918, the Veteran's Memorial Bridge continues to stand front and center among Cleveland's architectural wonders. Streetcars, tunnels and the four original tracks still stand as they were in 1917 when it opened to the public on Christmas Day. The subway contained six stations, four restrooms and pedestrian tunnels—serving as a major hub for commuter transportation until the discontinuation of streetcar service on January 24, 1954.

This tour gives curious Clevelanders a chance to step back in time when the original streetcar station was a part of everyday life. Visitors will also get views of Lake Erie, the Flats and downtown Cleveland that are only available once a year from the bridge.

What you should know before your visit:

The tour begins at 10 a.m. until 6 p.m. It's free and no reservations are required.

The address of the Veteran's Memorial Bridge is 2433 Superior Viaduct, Cleveland, Ohio 44113. It's located at the corner of West 25th Street and Detroit Avenue.