VIDEO: Mom pulls gun on her son's barber in Cleveland

Police said she was upset about the service 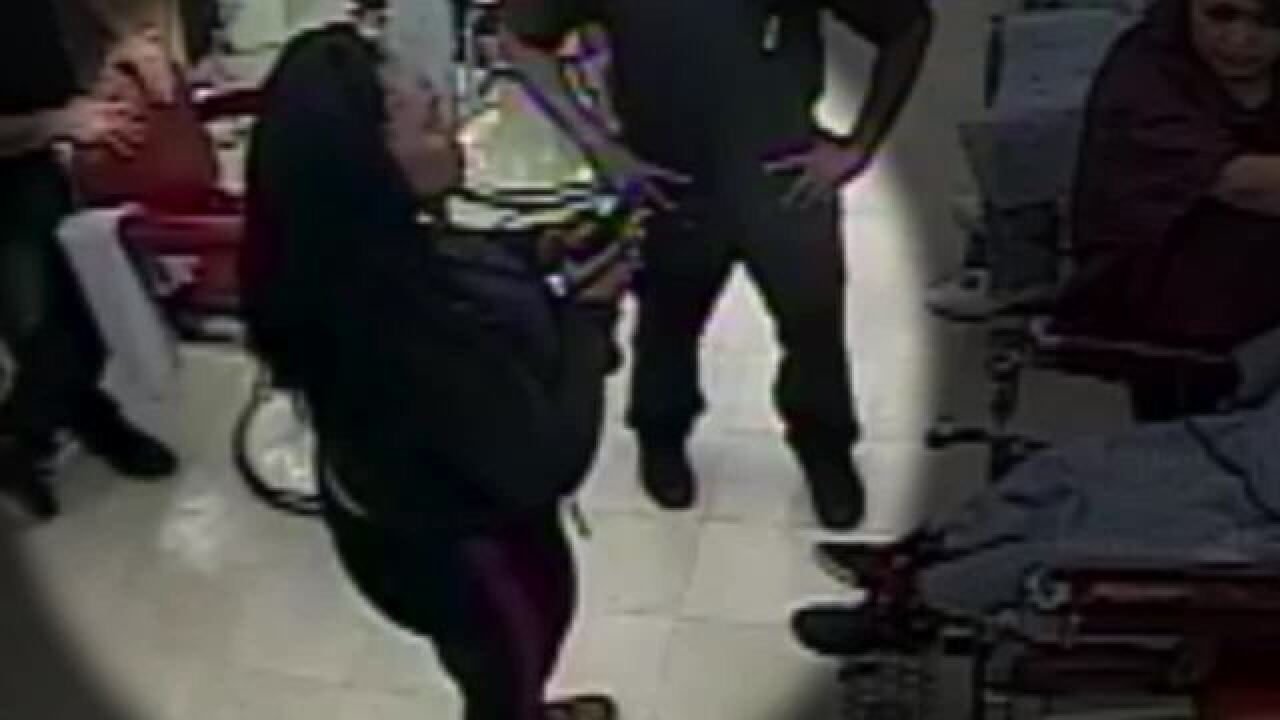 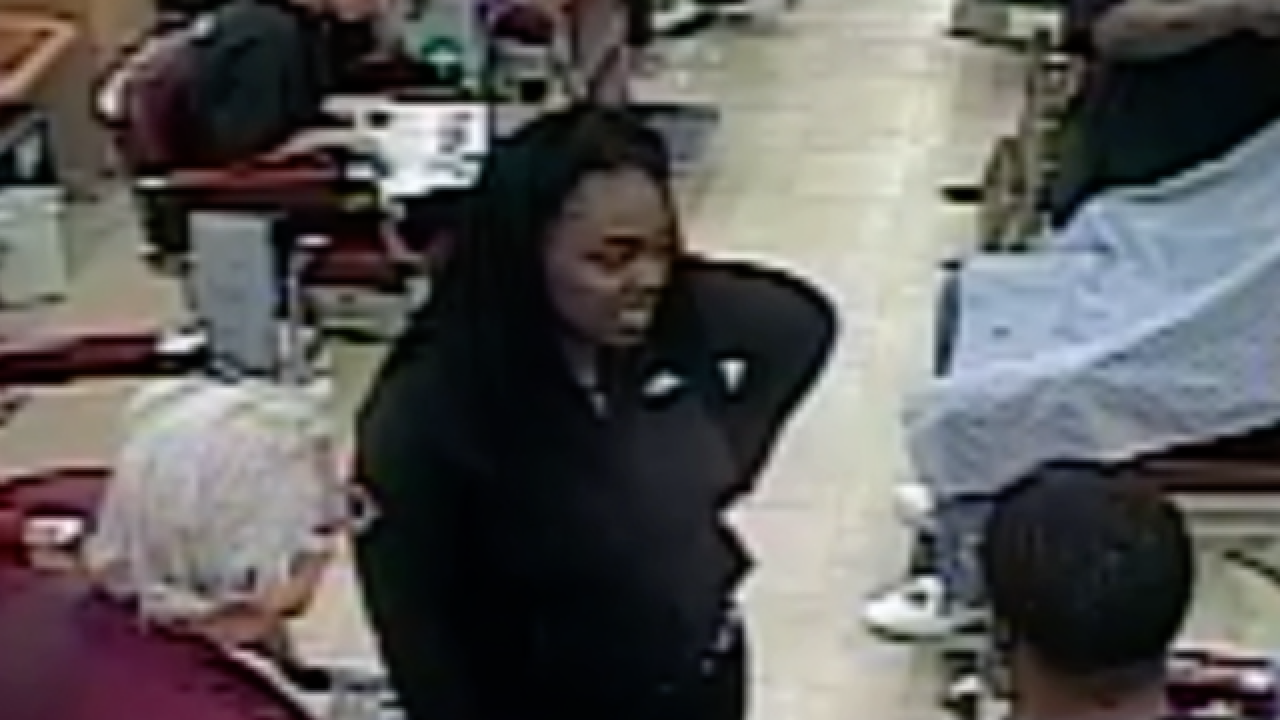 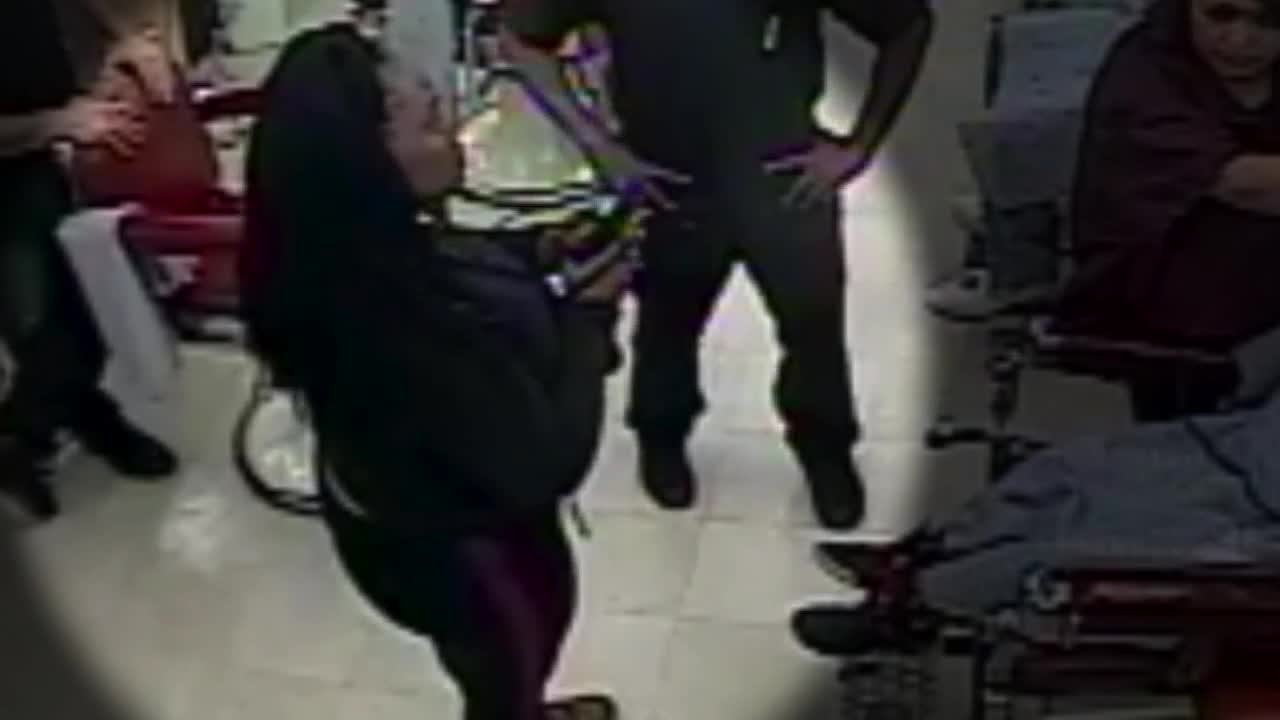 Cleveland Police are looking for a woman seen on surveillance video whipping out a pistol and pointing it at people inside her son’s barber shop.

The incident happened on April 14 at The AllState Barber College on Lorain Avenue near West 26th Street.

A witness said the woman was upset with how long it was taking for one of the student barbers to cut her 7-year-old son’s hair. After a brief disagreement, she grabbed her purse and flashed a black Glock 9 mm pistol.

Police still don’t know who the woman is and they’re asking for the public’s help. Anyone with information is asked to call Cleveland Police. If captured, the woman is expected to face an aggravated menacing charge.