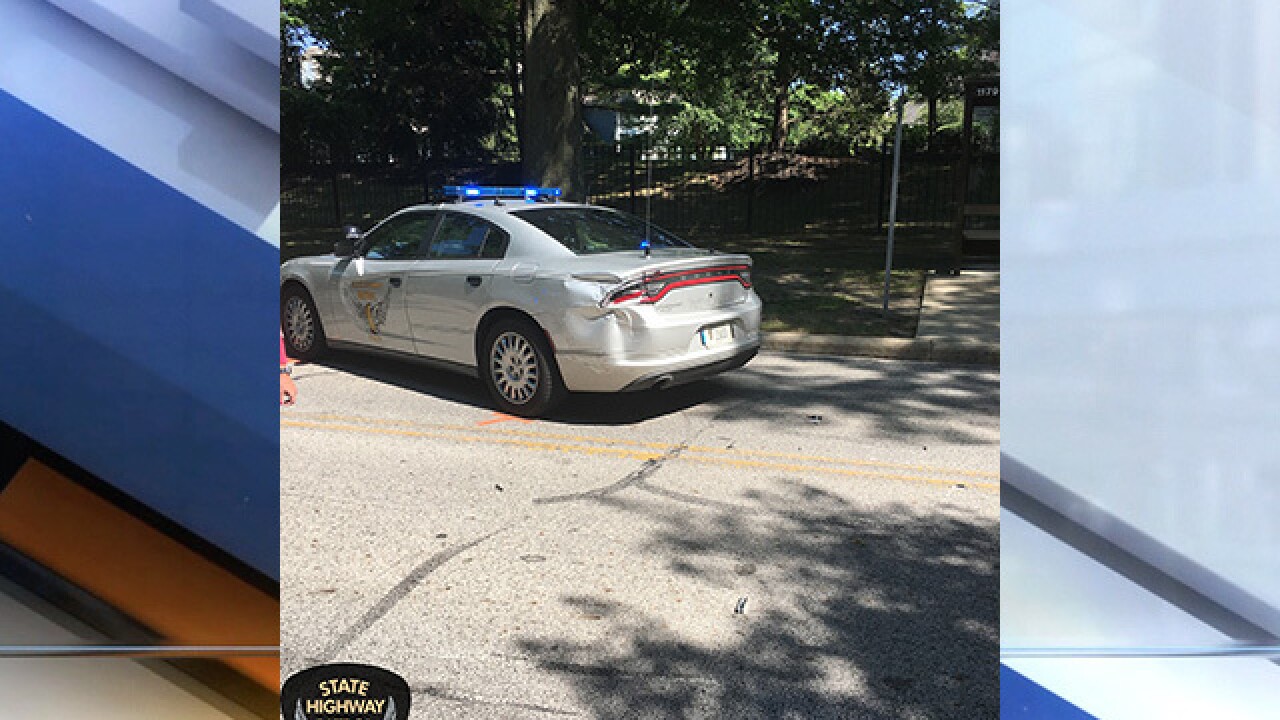 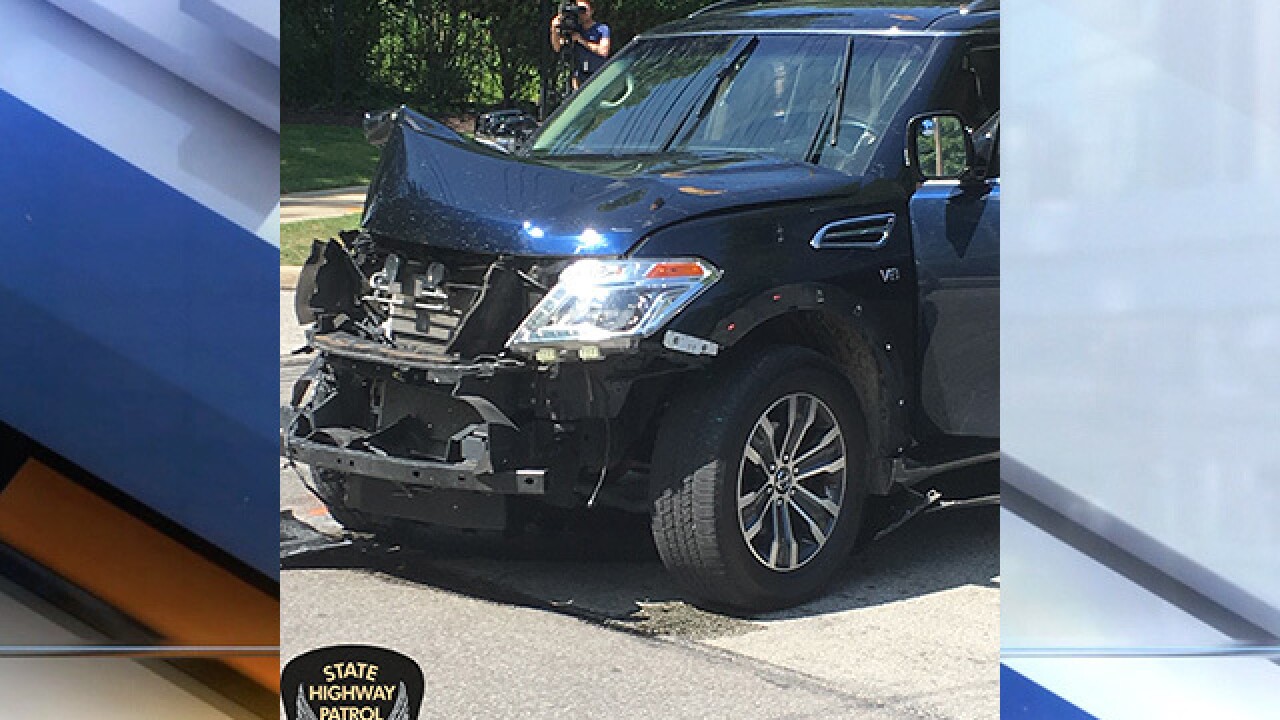 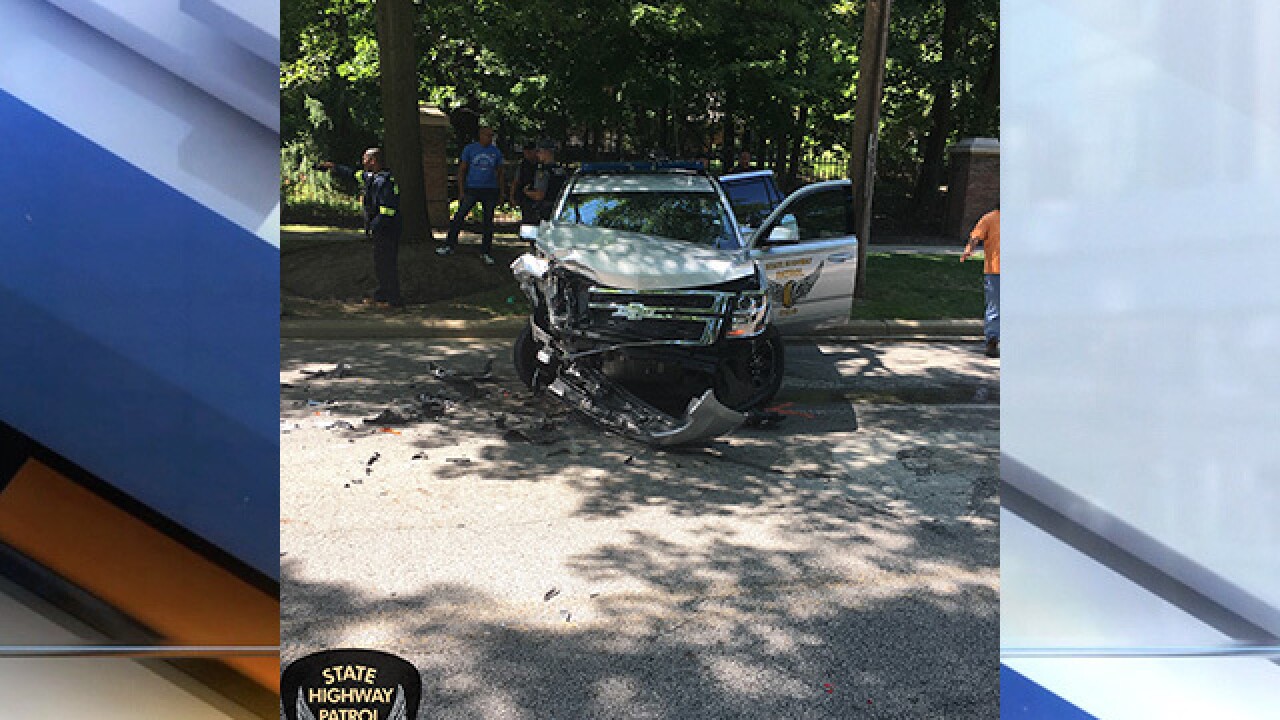 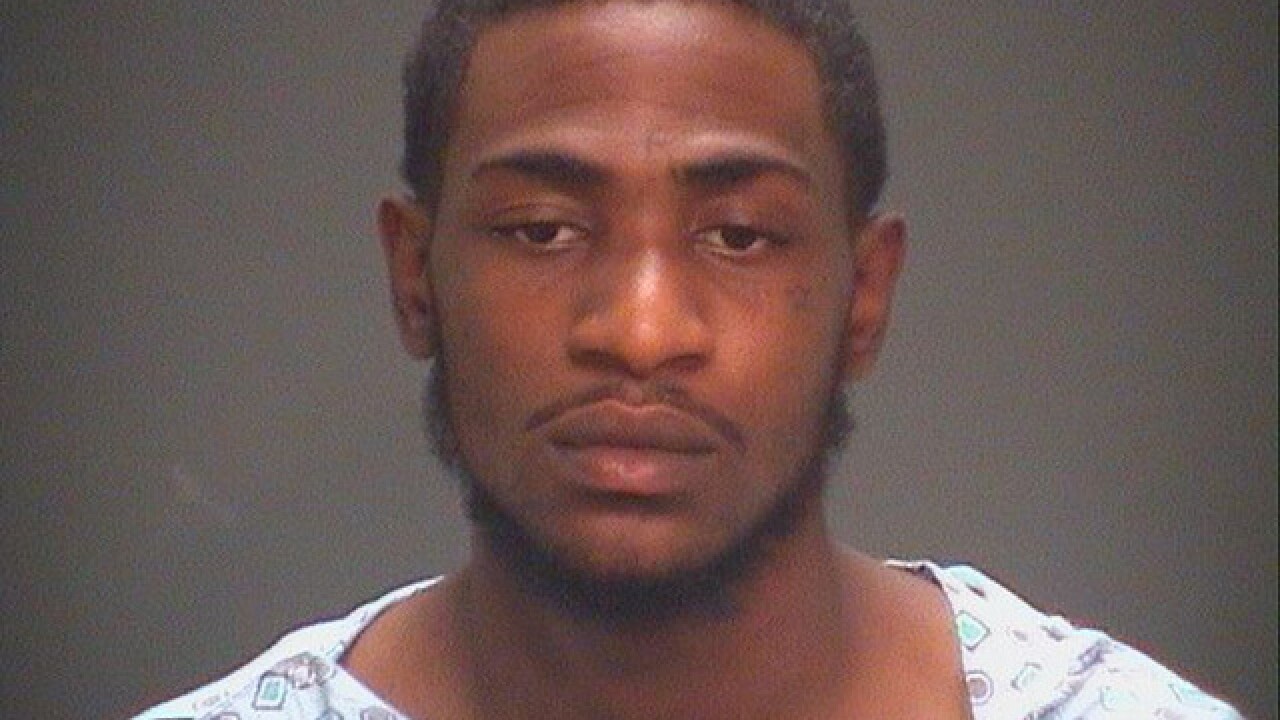 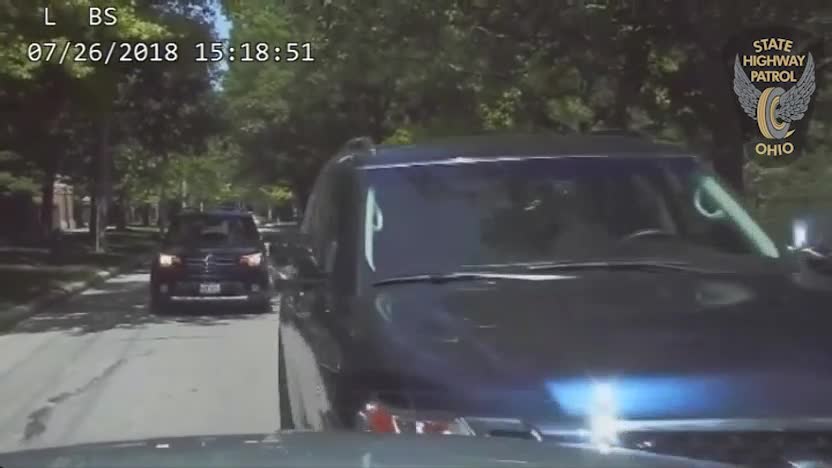 State troopers have released dashcam video of a suspect in a stolen car barreling right into trooper vehicles.

Troopers were pursuing a stolen 2017 Nissan Armada on Interstate 90 on Thursday, according to the Ohio State Highway Patrol. It crashed into trooper vehicles at Eddy Road and Lakeshore Boulevard in Bratenahl, officials said.

Troopers were trying to get into position to deploy stop sticks before the suspect ran the stolen vehicle into the patrol cars, according to highway patrol.

Three troopers were injured and taken to a nearby hospital by EMS. They were checked and released that day, according to state troopers.

The suspect, Rajon Hyche, was arrested and taken to the Cuyahoga County Jail. He was charged with possession of drugs (cocaine), recovering stolen property, felonious assault and fleeing and eluding.