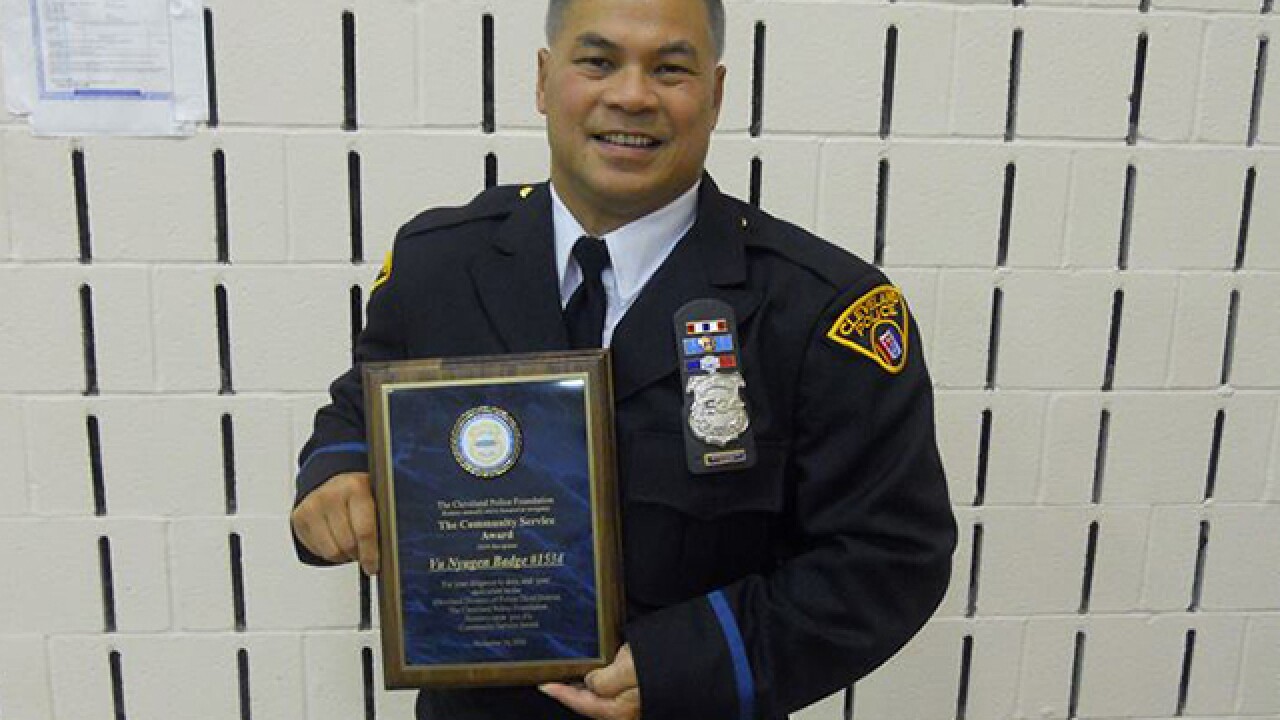 Copyright 2018 Scripps Media, Inc. All rights reserved. This material may not be published, broadcast, rewritten, or redistributed.
<p>Officer Vu Nguyen</p>

The medical examiner has released the cause of death of a veteran police officer who died after passing out during a training exercise earlier this month.

The cause of the organ failure was rhabdomyolysis. This is the breakdown of muscle tissue, which releases muscle fiber into the bloodstream, causing kidney damage, according to the National Library of Medicine.

The medical examiner also said physical exertion with dietary supplement use was another cause of the organ failure. They also noted that Nguyen had atherosclerotic cardiovascular disease - essentially, the build-up of plaque in the arteries, according to the National Heart, Lung and Blood Institute .

On July 2, Officer Nguyen was taken to the hospital where he died several days later.

The 51-year-old father leaves behind two daughters and a loving wife. He was considered a hero in his community who fellow officers describe as a man who they all looked up, one that could make an impact on every person he crossed paths with.

In 2015, Nguyen was hailed as a hero after he and officer Mark Worsencroft saved the life of a baby.

The two officers were on patrol near Pershing and Broadway avenues when a car pulled up and a woman stepped out with an infant. "My baby isn't breathing, I need help," she yelled.  The officers revived the child with CPR.