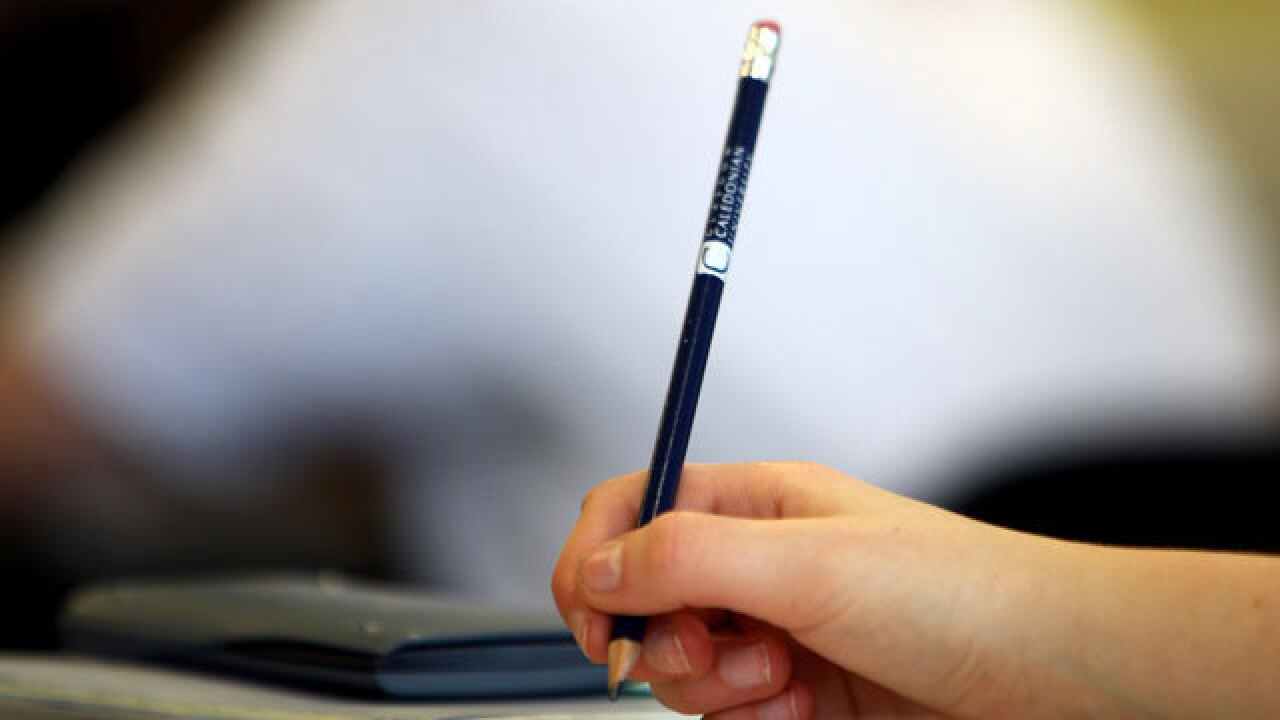 A band director in the Warrensville Heights School District was charged Friday after he allegedly solicited a student for sex.

Duane Keeton, of Warrensville Heights High School, was charged with a felony count of importuning. The Ohio Revised Code defines importuning as soliciting sex from a juvenile.

He was detained and has been in police custody since Thursday, authorities said.

The allegations were brought to authorities on Thursday and Keeton was immediately relieved of his duties, with pay, according to authorities.

“Because this matter is in the investigatory stage, it would be improper for me to disclose any additional information at this time,” Superintendent Donald Jolly said. “During this difficult time, I want to assure parents and students that the Band Program and practices will continue under the leadership of a qualified Interim Band Director."

School officials said parents and those students in the band will be notified directly regarding any additional information that becomes available.

“We maintain an outstanding relationship with both the school district and this community and through these relationships, we are able to continue to provide effective policing in this city,” said Wesley Haynes, Warrenville Heights police chief.