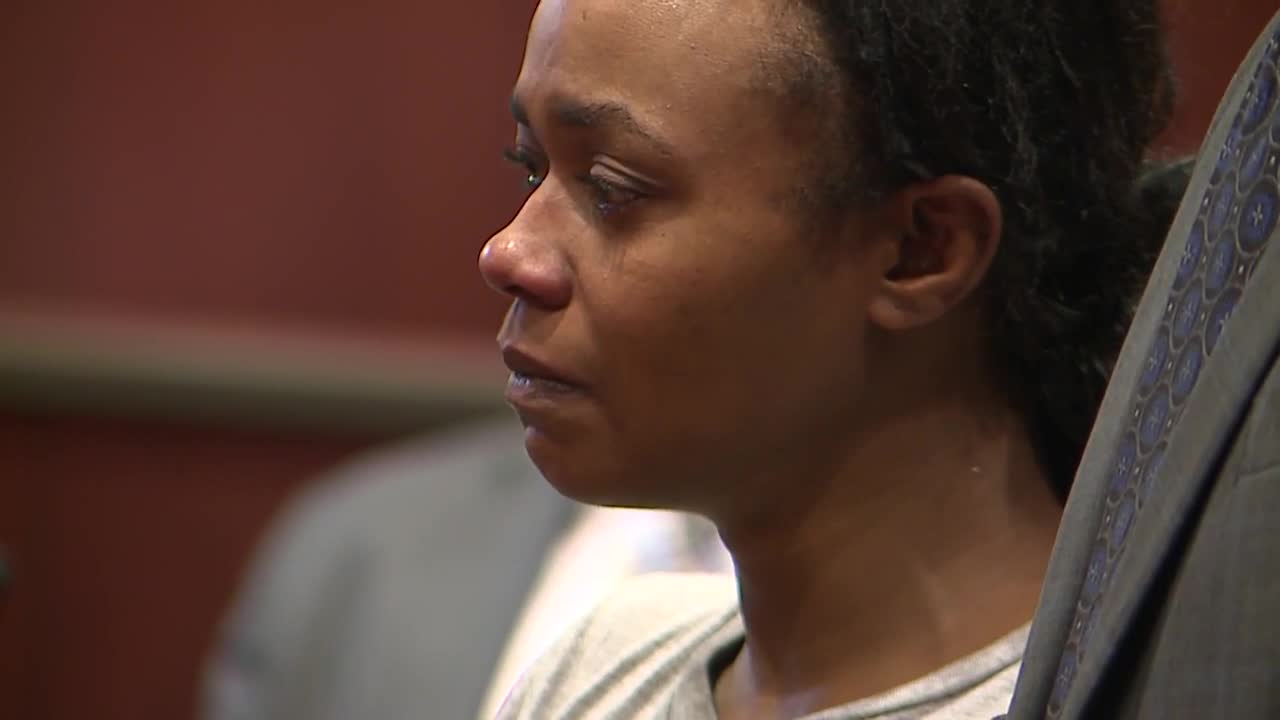 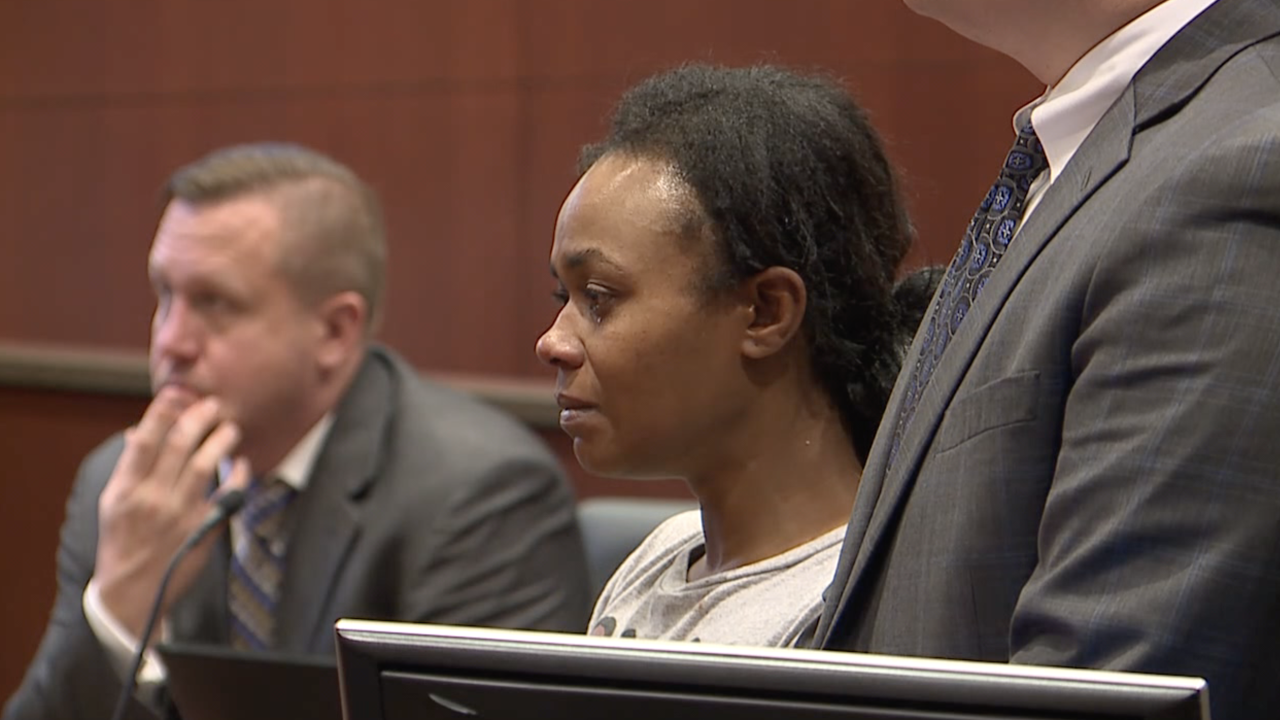 BEREA, Ohio — A 31-year-old Lakewood woman accused of hitting and killing a construction worker and injuring another one on I-71 southbound in Brook Park on Wednesday appeared in Berea Municipal Court on Friday morning.

Visibily emotional while standing with her attorney, Tolliver pleaded not guilty to the charges and waived her preliminary hearing.

Based on the seriousness of the charges, Judge Mark A. Comstock issued a $1 million cash surety bond.

Tolliver's attorney said she had no prior felony convictions. She does have an OVI charge that stemmed from a 2014 incident.

These new charges are for a fatal accident on Wednesday night in which she allegedly struck and killed 61-year-old Rafael Solis, who was part of a line-painting crew working for TraffTech Inc., a Cleveland-based company that also lost an employee in May in a hit-skip in University Heights.

One of Solis' coworkers, who was on the highway with him, was also hit and taken to MetroHealth Medical Center, where he remains in serious, but stable condition.

Her next court appearance is scheduled on Oct. 18 in Cuyahoga County Court of Common Pleas.

RELATED: Tragedy strikes twice for Cleveland contractor as another worker hit, killed along I-71