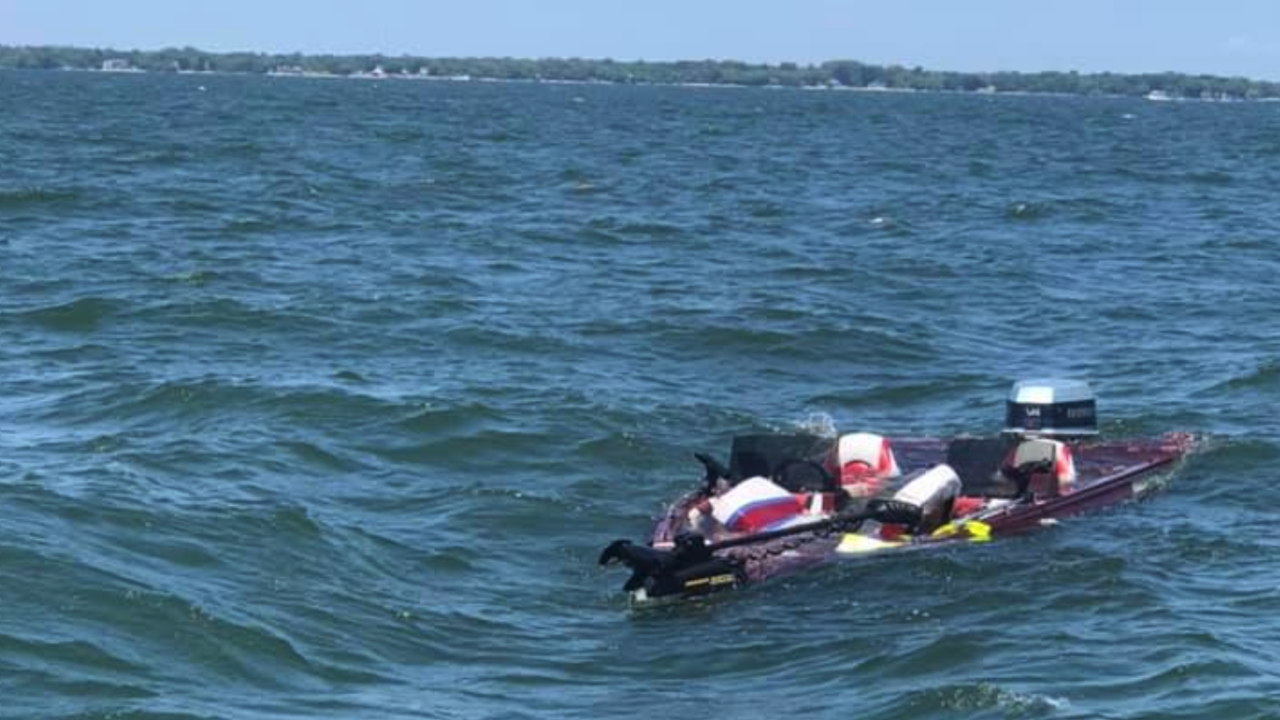 ERIE COUNTY, Ohio — Two people were rescued from a sinking boat on Lake Erie Saturday afternoon, according to the Erie County Sheriff’s Office.

Around 12:25 p.m., marine patrol responded to a mayday call that reported a boat on the southeast side of Kelley’s Island was taking on water, deputies said.

Deputies assisted the Coast Guard in the water rescue of the two individuals, according to authorities.

The Erie County Sheriff’s Office reminded boaters to be familiar with all of their safety equipment and to wear a personal flotation device at all times.