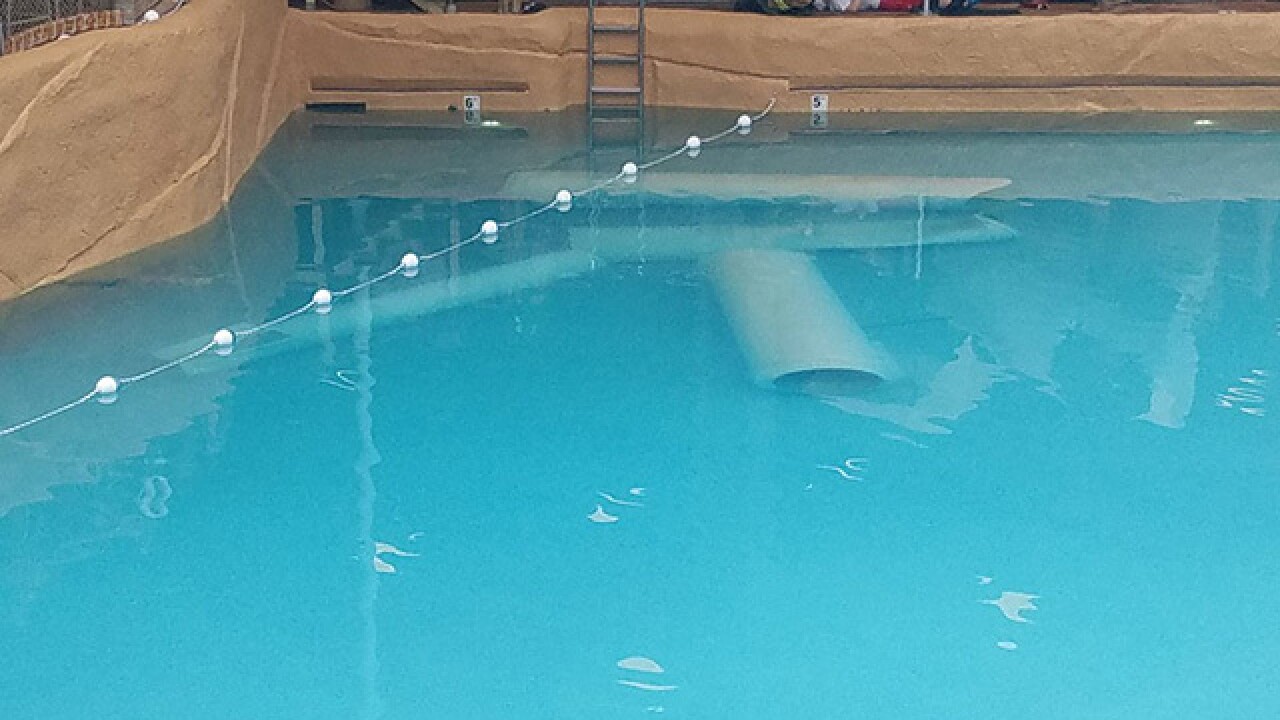 Copyright 2018 Scripps Media, Inc. All rights reserved. This material may not be published, broadcast, rewritten, or redistributed.
<p>Courtesy: @Philsmarshmalow/Twitter</p> 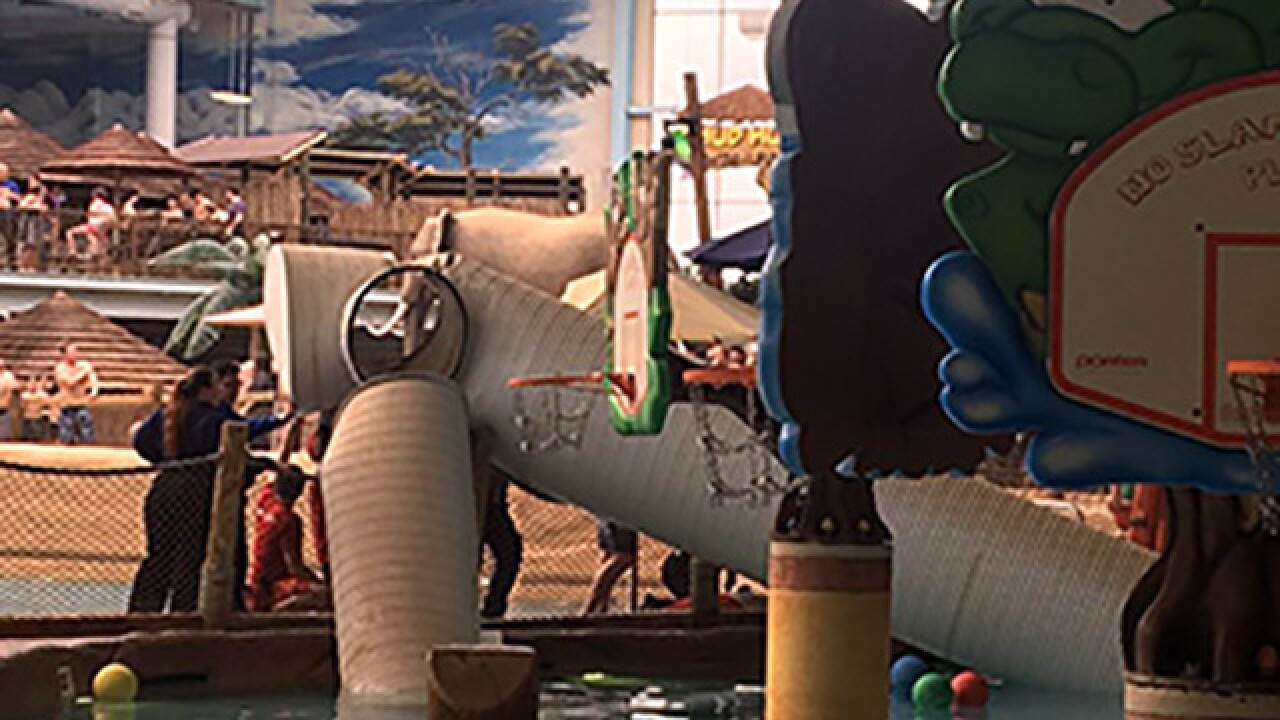 At least two people were injured when an air duct fell from the ceiling at Kalahari Resort in Sandusky, according to the Erie County sheriff's office.

A lifeguard and a child suffered what appeared to be minor injuries when the duct that was attached to the ventilation system fell from the ceiling and landed in the kiddie pool and the wave pool.

Two people were taken to the hospital and three others refused treatment.

Went to kalahari for a fun day with my daughter and now we have to leave bc of the tubes fell pic.twitter.com/2S3j9M33q5

kalahari just broke thats not even everything that fell FROM THE CEILING 😱😨 pic.twitter.com/q1i7iNzeKK

"We waited in the first slide line and I look over - actually I saw it and I saw the first air duct vent come down, ripped off its aluminum," said Austin Fleming, a witness from Cuyahoga Falls. "Everyone started screaming. The first one hit the lifeguard and two other pieces of it went down the wave pool and the basketball hoop."

Kalahari has shut down its pools as investigators and the park work to figure out what happened. Once it intends to reopen, the Ohio Department of Agriculture will inspect the water rides for any ancillary issues.

Kalahari Resorts & Conventions’ top priority is the safety and security of our guests. Earlier this afternoon [March 12], there was an isolated incident in the indoor waterpark where a piece of HVAC ductwork fell from the ceiling. At this time, we know that three guests and two associates sustained minor injuries. The guests declined transport and the associates were voluntarily transported for medical care and treated and released. Kalahari’s extensive and thorough safety protocols assisted in identifying the issue and evacuating the waterpark immediately. The waterpark is currently closed, as engineers, staff and officials are on site conducting an investigation to determine what caused the break. The waterpark will re-open when all safety regulations are not only met, but exceeded.