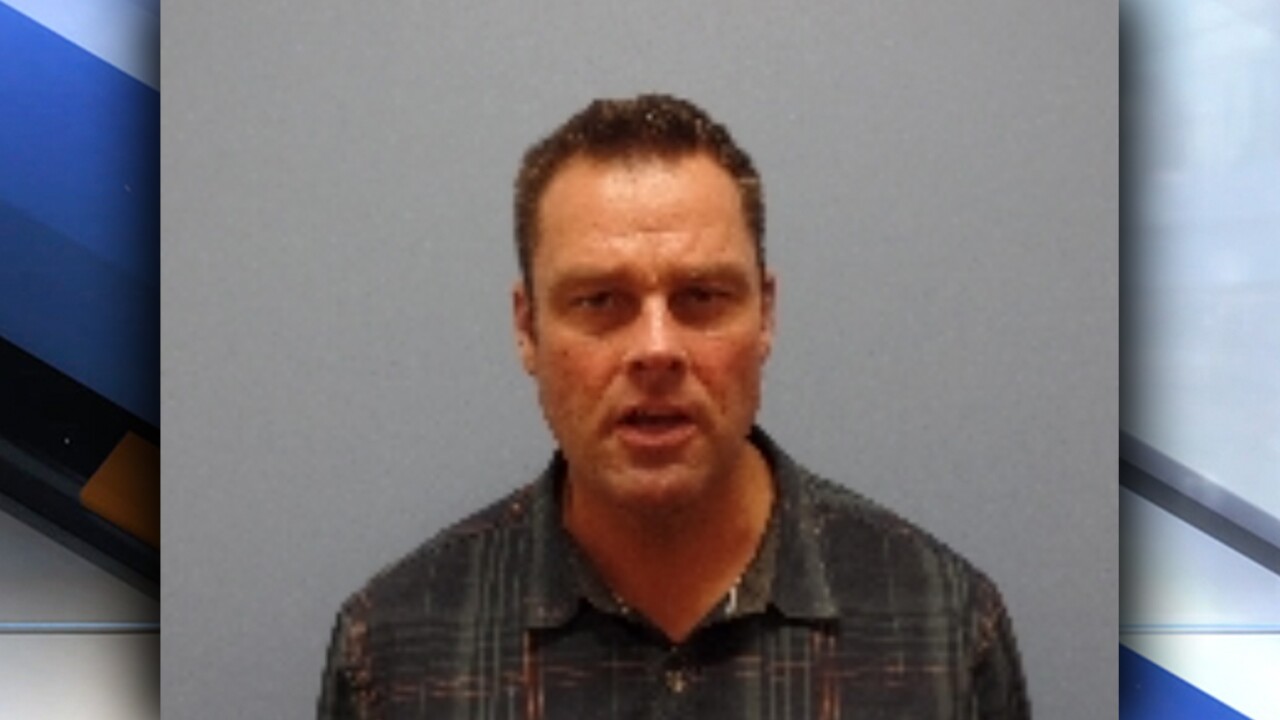 HURON, Ohio — A 55-year-old man was found dead with a large forehead wound inside a Huron home on Thanksgiving night; while Huron police were on scene, a man identified as the suspect returned to the home and was arrested, making him the first murder suspect arrested in the city’s modern history.

A news release from the City of Huron Police Department states the Erie County Sheriff’s Office Dispatch received a call from the father of the victim at about 8:38 p.m. Thursday, asking officers to check on his son’s residence on Willow Drive. He said there may be a deceased person at the home.

Huron officers arrived at the home a few minutes later and found Michael A. Brown dead inside, the release states. Officers noted that he had a large wound on his forehead, and there were signs in the home that Brown had been the victim of an assault.

The home was actually the residence of William R. Brown, Jr., who was not there when police arrived.

The Ohio Bureau of Criminal Identification and Investigation responded to process the scene for evidence.

While officers were maintaining the security of the scene, 47-year-old William Brown Jr. arrived and was placed under arrest. He was later taken to Erie County Jail where he was incarcerated on charges of murder and felonious assault.

Huron police stated in the news release that they cannot locate any records in modern history of prior murders in the city in which an arrest was made.

Police said more information will be released at a later date.