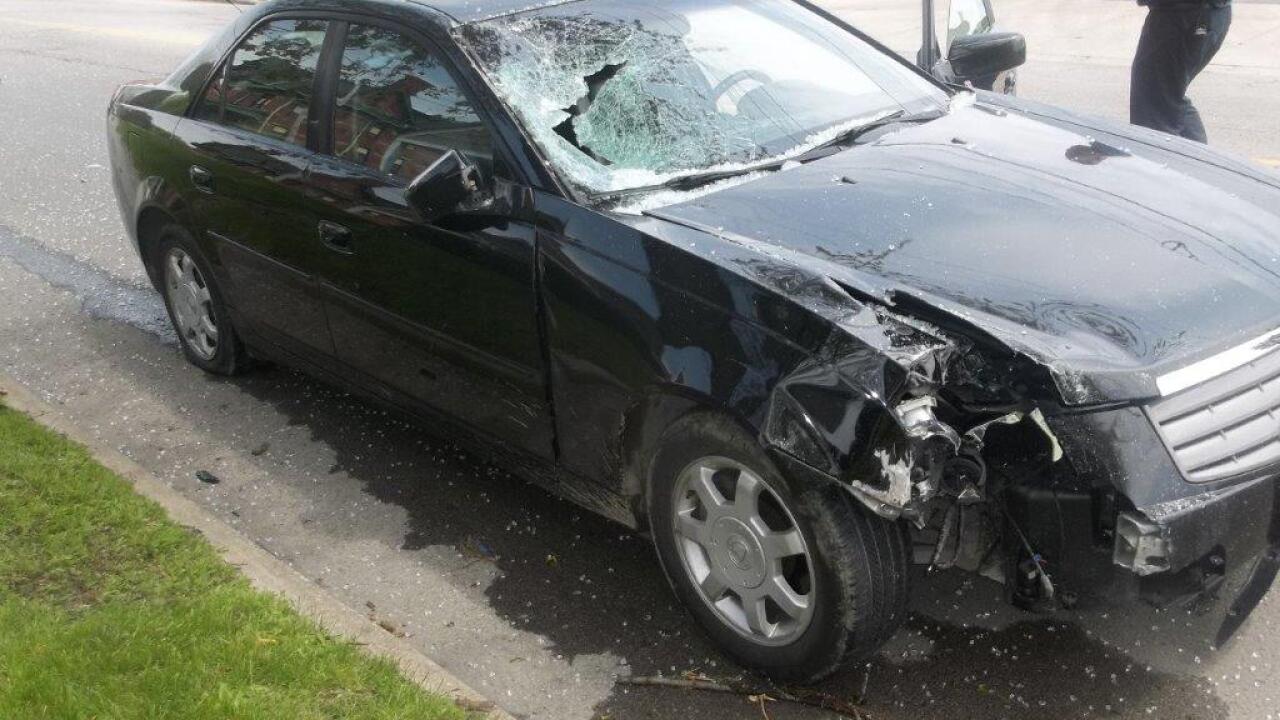 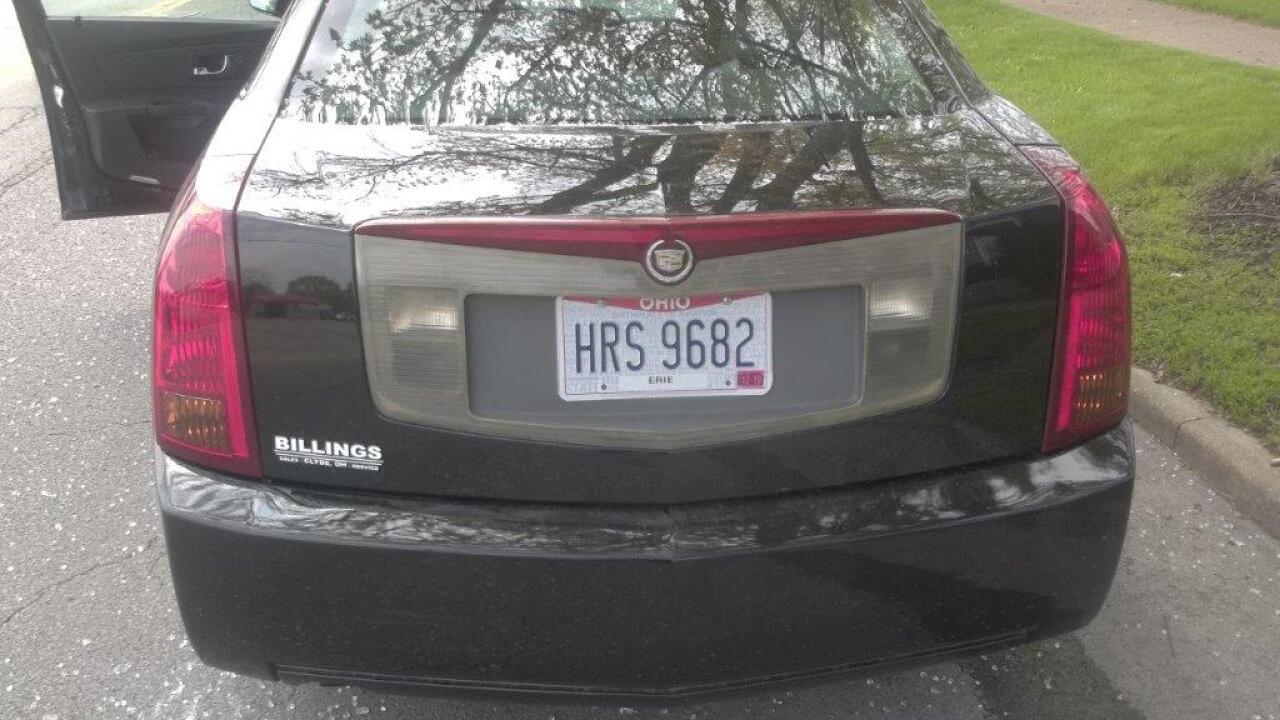 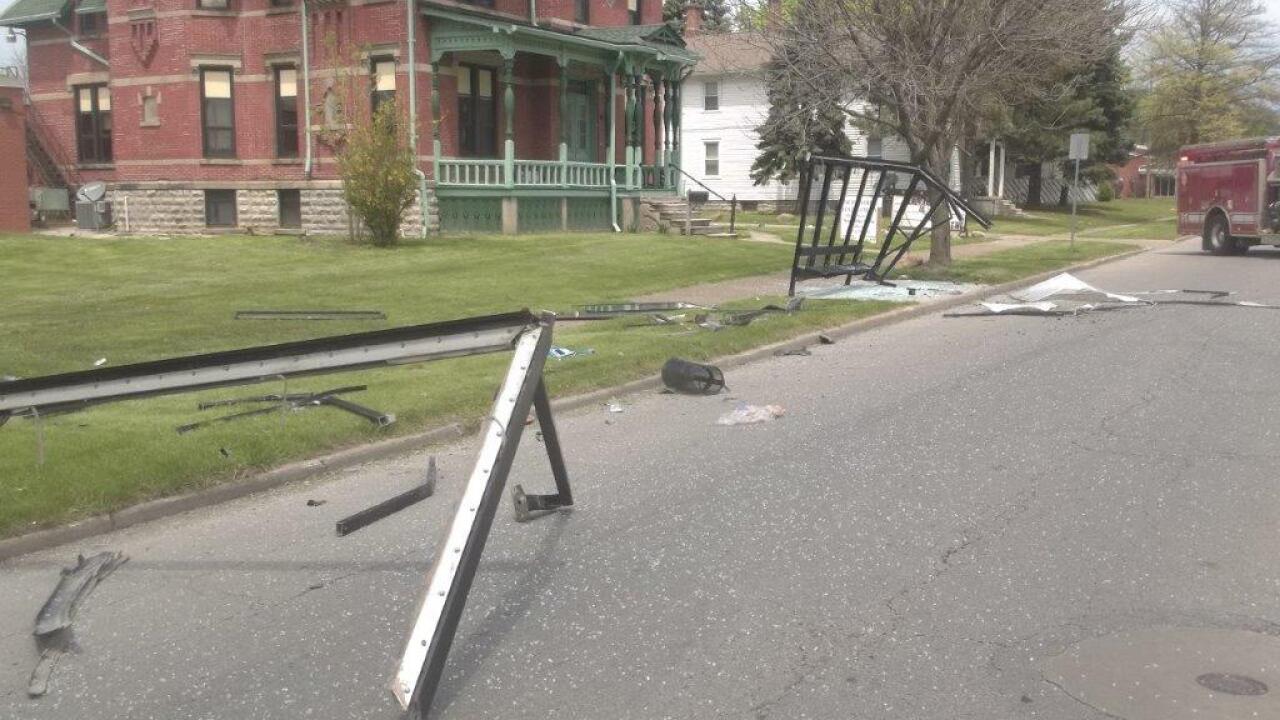 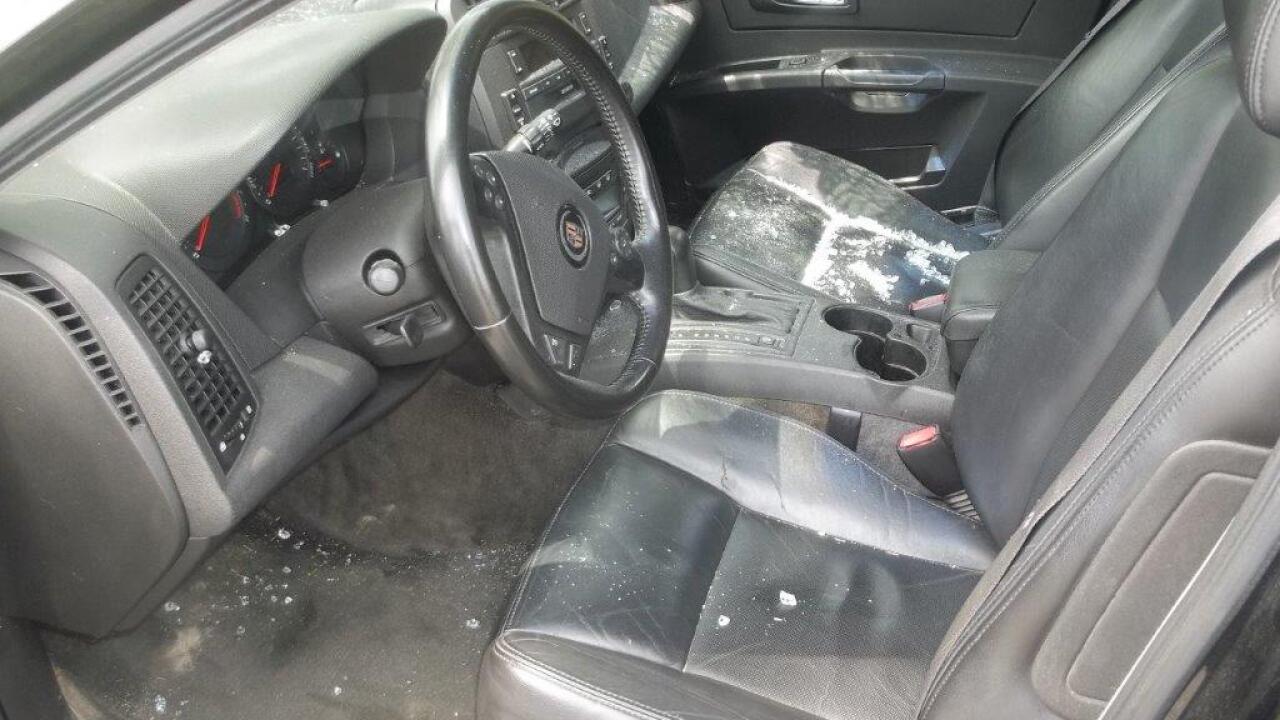 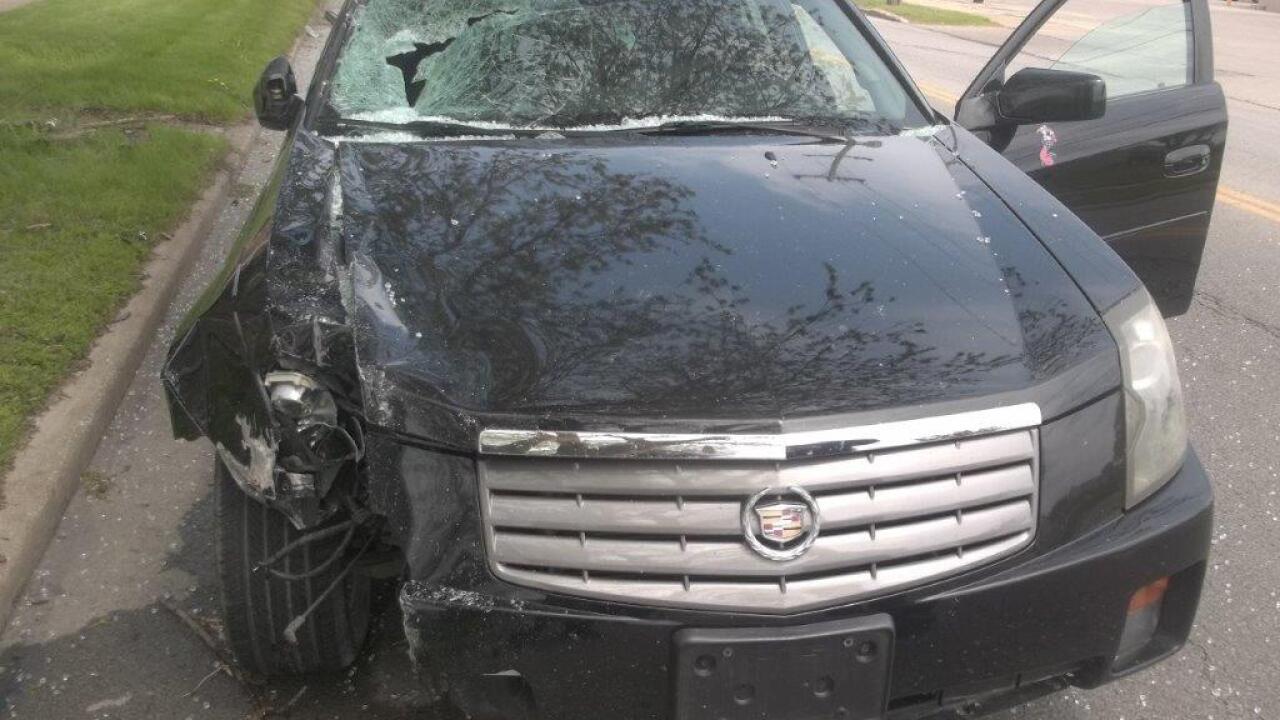 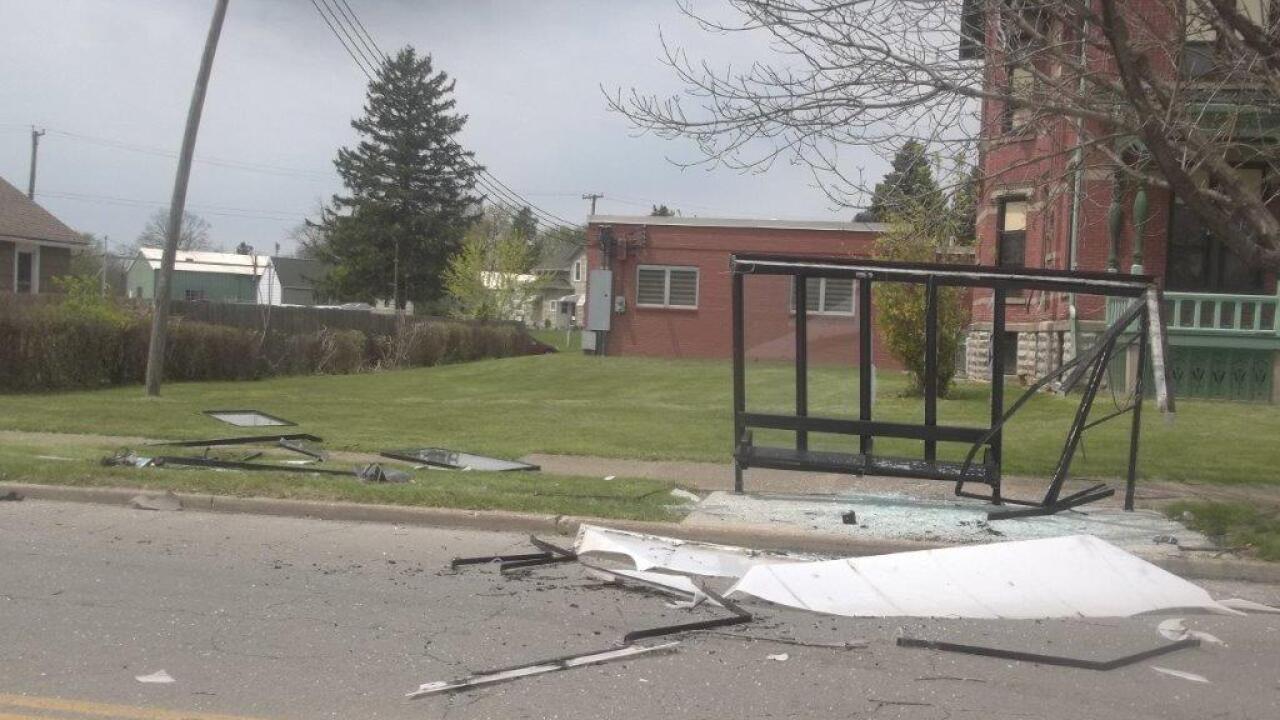 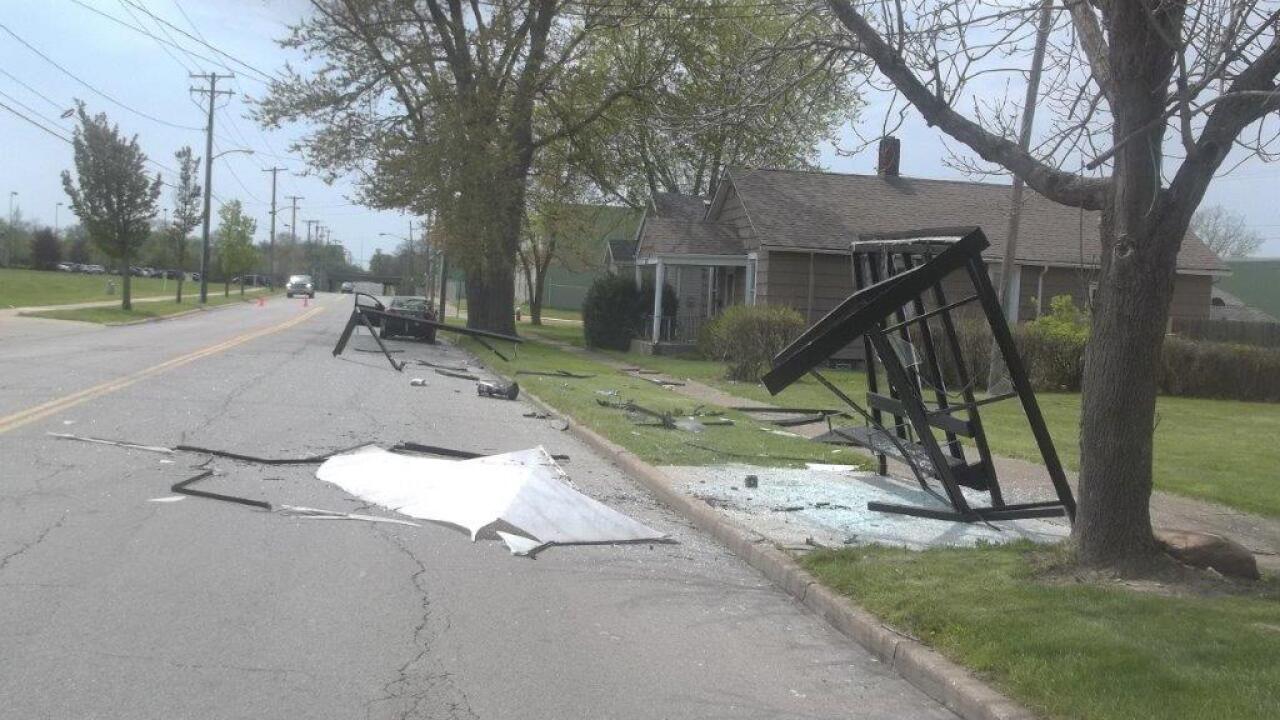 SANDUSKY, Ohio — A Sandusky man was taken to a hospital Wednesday after crashing a car into a bus shelter when he spotted a spider in his car.

The 21-year-old man was driving a 2003 Cadillac CTS southbound on Tiffin Avenue when he saw the bug, hit a curb and drove through a bus stop shelter on the side of the road, Sandusky police said. The man reentered the road and stopped shortly thereafter.

The man was taken to Firelands Regional Medical Center with minor injuries, authorities said. It's not known if the spider sustained any injuries. Knowing spiders, probably not.

The man was cited for failure to control, according to police.