Police: Mother driving while intoxicated with toddler in car was at nearly 3 times the legal limit 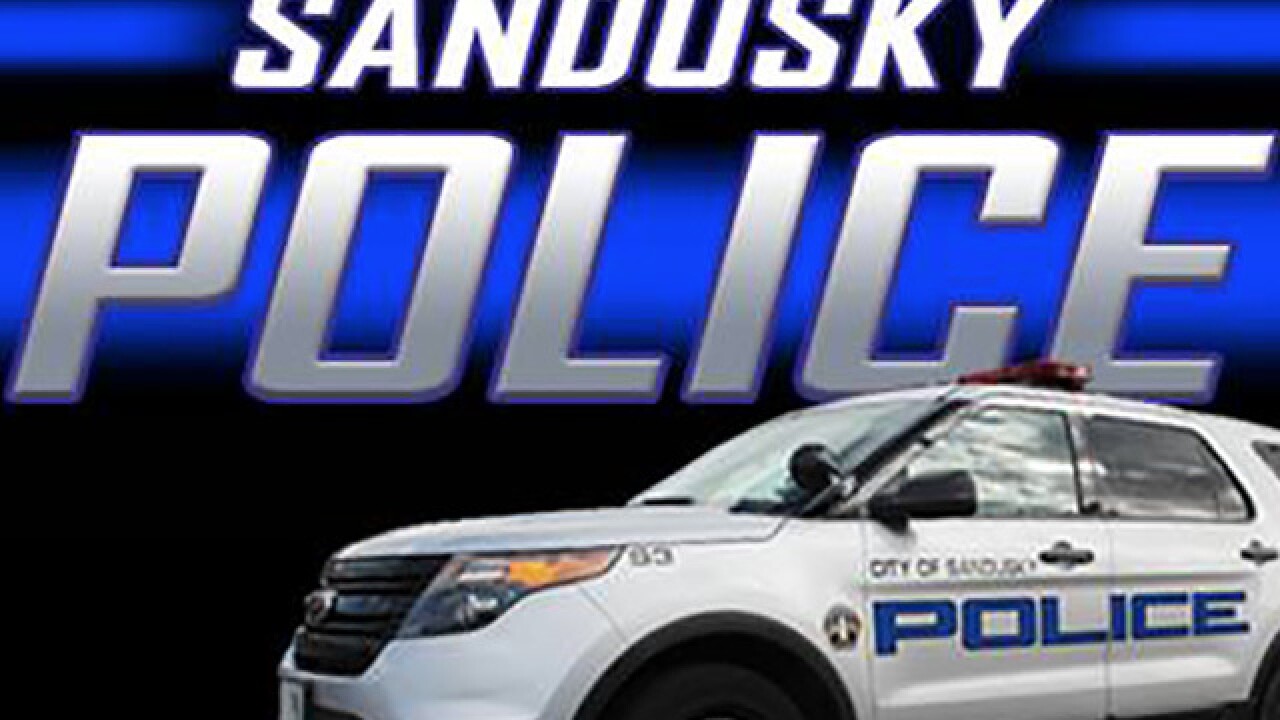 Copyright 2018 Scripps Media, Inc. All rights reserved. This material may not be published, broadcast, rewritten, or redistributed.
File image.

SANDUSKY, Ohio — A Sandusky woman who had her toddler in the car with her when she was charged for drunk driving this week was on her way to take the boy to his father’s house so she could go to court later that day for a previous OVI charge, according to a Sandusky police report.

The woman was driving a Ford Escape on Cleveland Road early Thursday morning when an officer pulled her over for going 45 in a 25-mph zone, the report states.

While speaking with the woman, police noticed she had glossy, bloodshot eyes, was slurring her words and her car reeked of alcohol, according to the report. Police found an open beer can inside the vehicle on the floorboard. The woman’s 2-year-old child was found in the back seat.

During a sobriety test, the woman had a hard time following instructions police gave her, the report states. Police administered a breathalyzer test which resulted in a blood-alcohol level of .213, nearly three times the legal limit of .08.

While talking with police, the woman stated that she was due in court later that morning—a case police later found to be for a prior OVI, according to the report. Police stated in the report that the woman was also driving on a suspended license.

She was taken into custody and charged with speeding, license restriction violation, child endangering and open container, according to the report.

The child was handed over to the custody of his father.

Erie County’s Department of Children Services was notified about the incident due to woman’s toddler being in the car with her.

Editor’s note: All of the woman’s charges are misdemeanors or minor misdemeanors. News 5 usually does not name individuals unless they are facing felony charges.