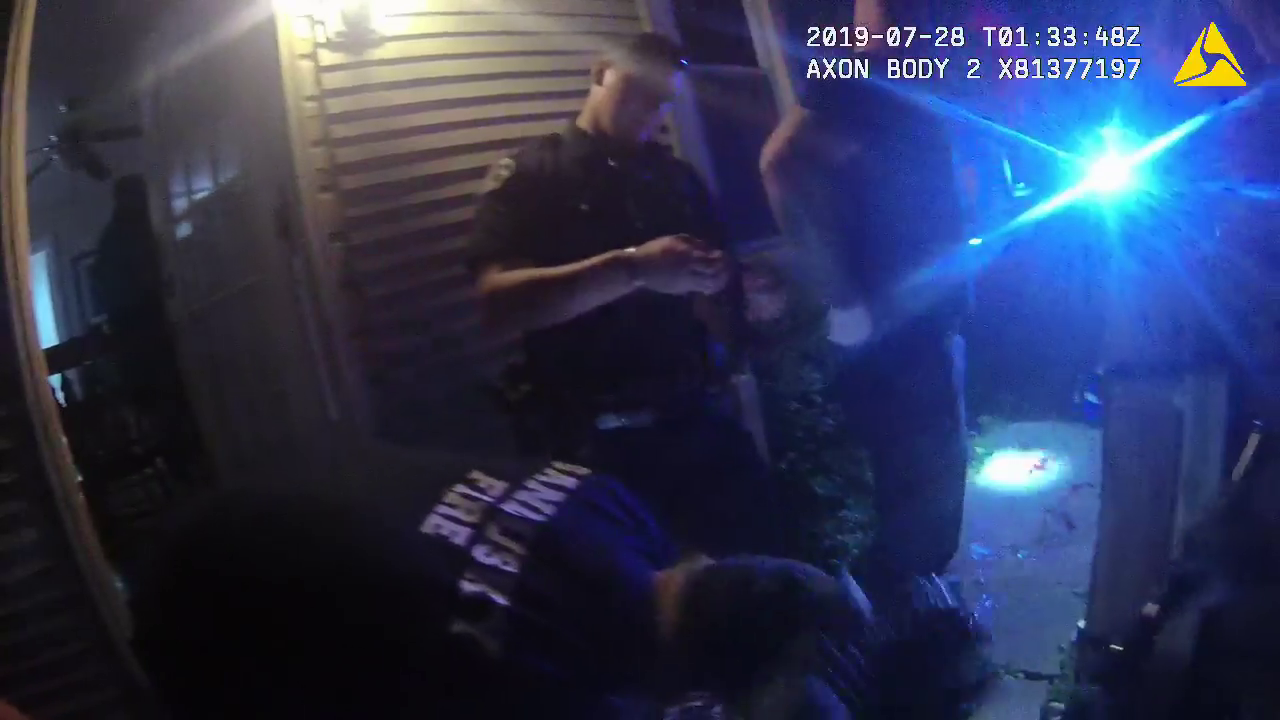 SANDUSKY, Ohio — The heroic actions of a quick-thinking police officer helped save the life of a boy in Sandusky who accidentally shot himself last week.

Sandusky police officer Darian Cook responded to the call. When Cook arrived, he found the boy with a gunshot wound to the thigh.

The boy’s mother kept pressure on the wound while the officer fashioned a tourniquet out of a dog leash and used it to stanch the bleeding.

Through the combined efforts of the boy’s mother, Cook and his fellow police officers, as well as Sandusky firefighters and EMS, the situation “ended with a positive outcome in a situation that could have been much worse,” according to Sandusky police Lt. Scott Dahlgreen.