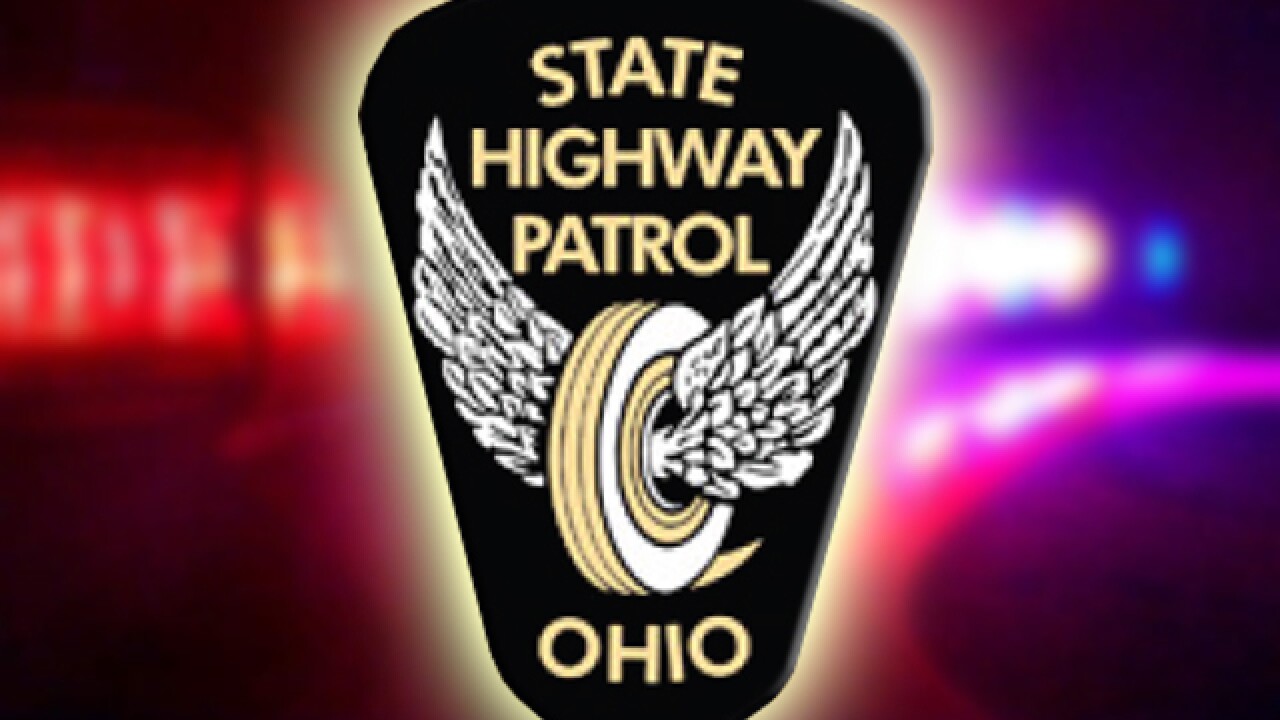 Around 12:35 p.m., a 2005 Mercury Montego was traveling east on State Route 2 when the driver failed to maintain control of the vehicle and it crossed the center line, drove off the left side of the road and overturned, according to troopers.

The man, later identified as 57-year-old Burton Carlson, from Conneaut, was ejected from the vehicle, troopers said.

Carlson was not wearing a seat belt at the time of the crash, according to troopers.

The Sandusky Fire Department pronounced Carlson dead at the scene.