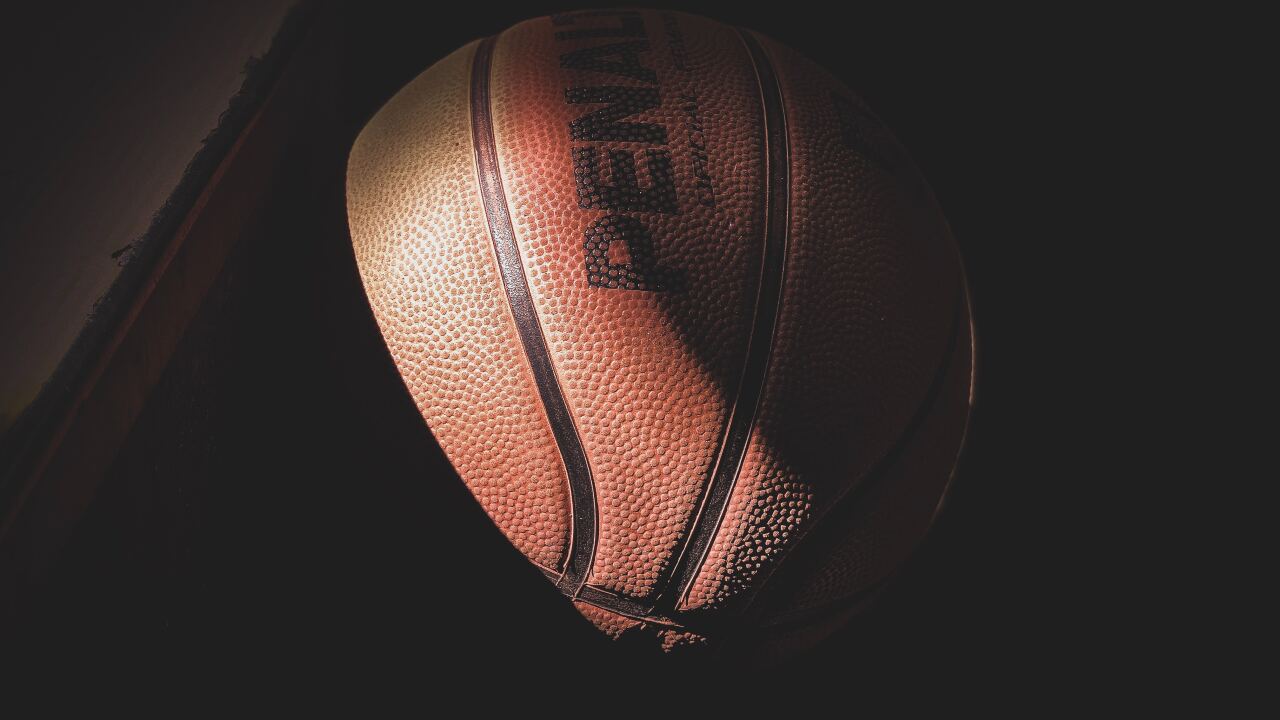 CHESTERLAND, Ohio — West Geauga Local Schools is investigating an “inappropriate image” that was shared among students, according to the district's superintendent Richard Markwardt.

Markwardt said an inappropriate image was shared electronically by a student or students in the high school boy’s basketball program with other boys in the program.

The students known to be involved in the incident have received the appropriate discipline, the district said.

While the district wraps up its investigation into how and when they became aware of the incident, two West Geauga Local Schools basketball coaches have been placed on leave.

The two coaches have been assigned to “home duty,” according to Markwardt.

Details about the image under investigation were not disclosed by the school.

The school district declined any further comment regarding the incident at this time.