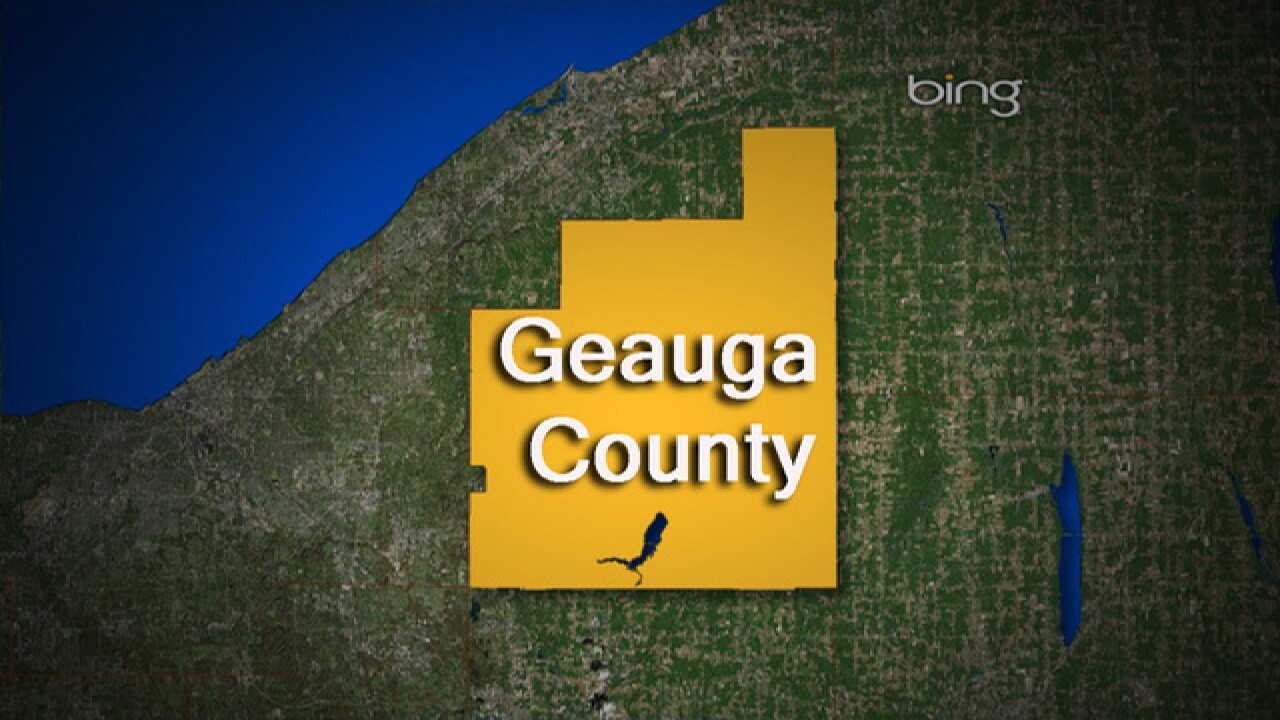 TROY TOWNSHIP, Ohio — The Ohio State Highway Patrol is investigating after a 29-year-old woman from Warren died in a crash on US 422 in Geauga County—making it the sixth fatal crash in Geauga County in 2019, according to a news release from state troopers.

Meghan Mckenzie, 29, of Warren, was heading eastbound on US 422 in a Kia Sorento when she drove left of the center causing a head-on collision with an unidentified male in a Jaguar heading westbound on US 422, the news release states.

The Jaguar caught fire and witnesses and bystanders helped remove all drivers from their vehicles.

Mckenzie was not wearing a seatbelt and she was pronounced dead at the scene. The unidentified male was life-flighted to University Hospitals' main campus where he remains in critical condition, according to the release.

The crash, which caused US 422 to be closed for four hours, remains under investigation.