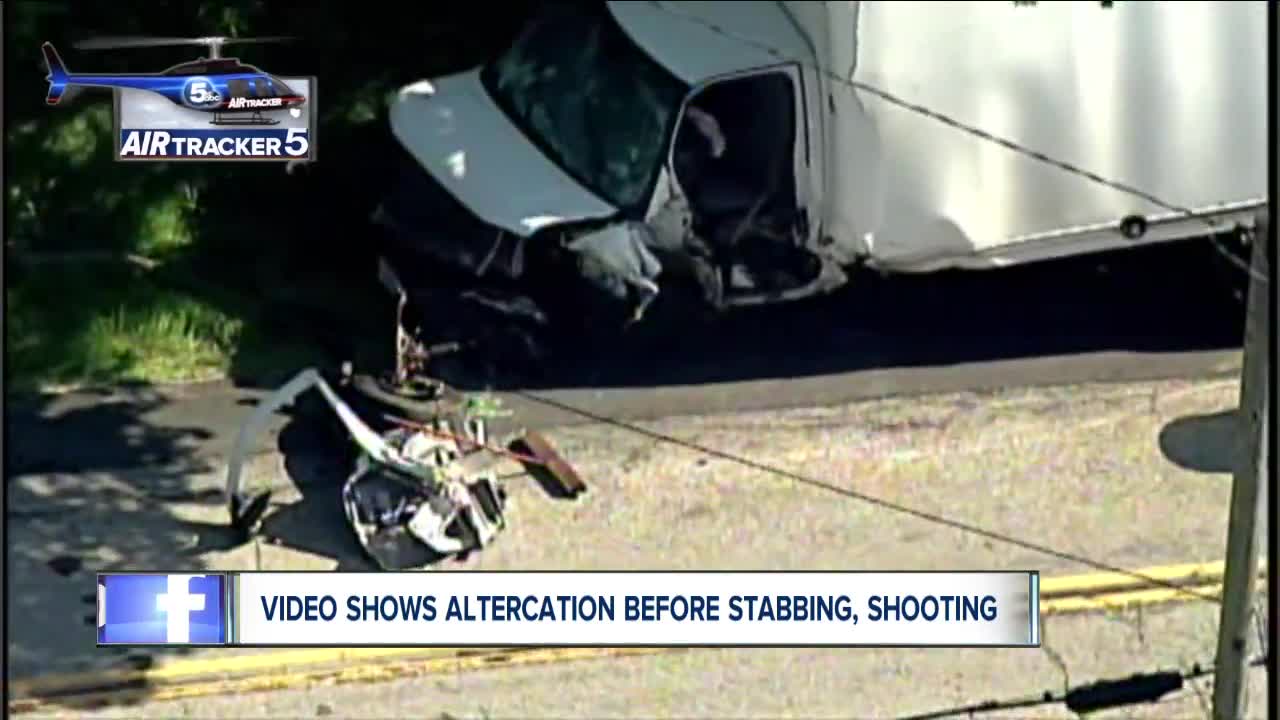 The Ohio State Highway Patrol is investigating what caused a crash Monday afternoon that resulted in one person’s death.

NEWBURY TOWNSHIP, Ohio — The Ohio State Highway Patrol is investigating a crash that happened Monday afternoon and resulted in one person’s death.

Darran Boyd, 31, of Newbury, died from injuries sustained in the crash, authorities said.

According to OSHP, Boyd drove a 2006 Pontiac G6 off the right side of the road. When Boyd tried to correct course, he went left of center and hit a 2015 GMC Savannah box truck head-on.

Boyd was not wearing a seatbelt when the crash occurred, authorities said. He was flown to MetroHealth Medical Center in Cleveland and later pronounced dead.

The GMC’s 58-year-old driver was also flown to MetroHealth. His condition is unknown. A passenger in the van was treated on scene and released.

Crews shut down Pekin road for around three hours while the crash was investigated.

The crashed marked the fifth fatal crash in Geauga County since the start of 2019, according to OHSP.