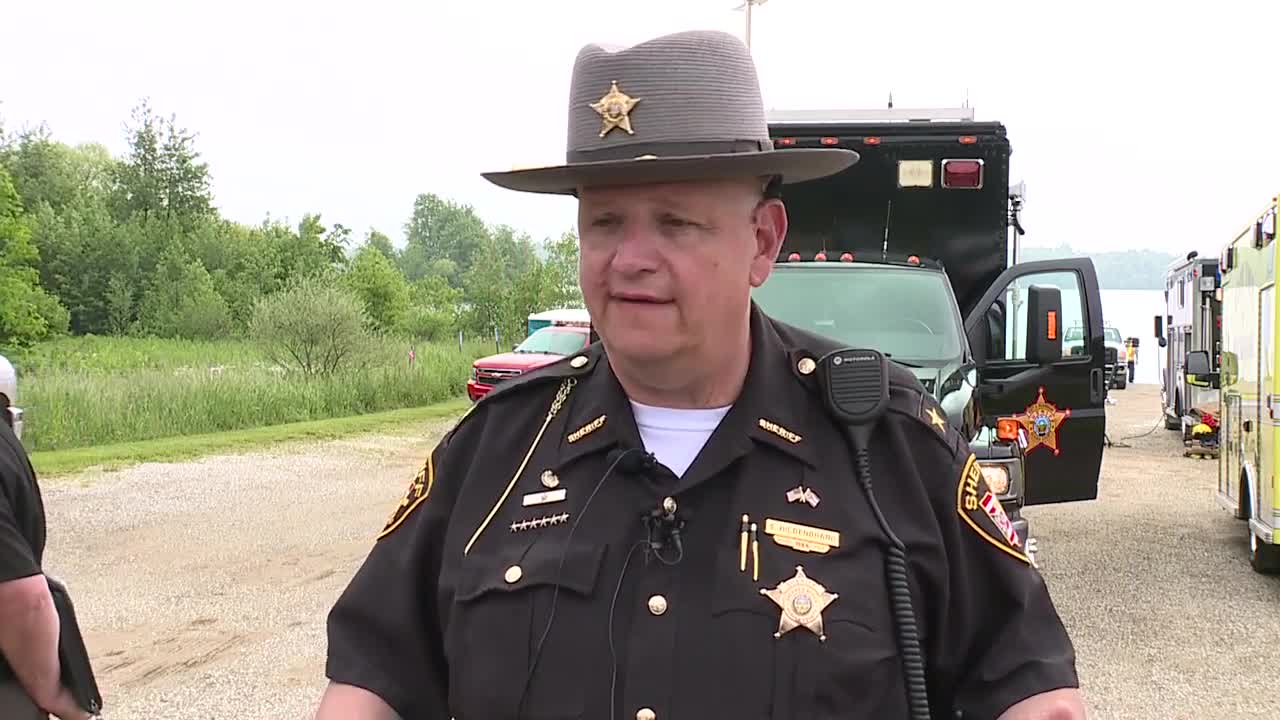 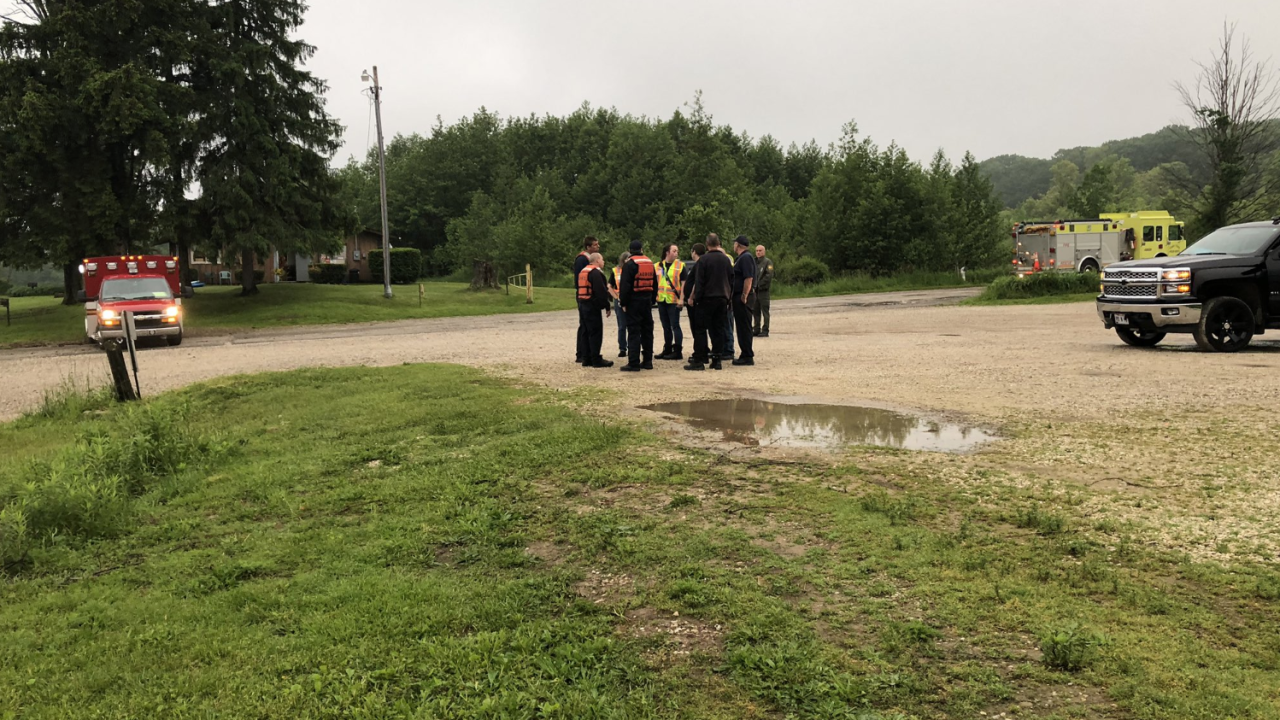 AUBURN TOWNSHIP, Ohio — After hours of searching, authorities have confirmed the body of the pilot and his plane have been located in a wooded area near the edge of the LaDue Reservoir in Geauga County, according to the Geauga County Sheriff's Office.

The Ohio State Highway Patrol has identified the pilot as Troy Bankert, 55, of Middlefield Township, located in Geauga County.

The missing plane and Bankert were found in a heavily wooded area located off the southeast corner of LaDue Reservoir. Authorities say Bankert was killed on impact and there were no other passengers on board at the time of the crash.

Flight records shows Bankert left the Wayne County Airport at about 11 p.m. Tuesday. It's believed the plane crash at around 11:55 p.m.

Geauga County Sheriff Scott A. Hildenbrand said the area where the plane was found is so heavily wooded, that crews had to cut down several trees to clear a path for emergency crews to get near the plane debris.

"The plane was very badly damaged. It was in lots of pieces," Hildenbrand said.

On Wednesday, authorities started looking for a small plane near the LaDue Reservoir, located near US 44 and Route 422, in Geauga County, after the girlfriend of the pilot, who had an app on her phone to track his location, reported him missing after he made an abrupt turn above the LaDue Reservoir, according to state officials.

The 4-seat Piper Cherokee Arrow plane left Cincinnati at 10 p.m. and was headed to the Geauga County Airport when it did not arrive. The plane last seen on the radar at 2,600 feet at 4 a.m. over the southeast area of the reservoir.

Search crews used three boats and drones to search for the plane and the pilot since foggy conditions and a low ceiling made it difficult to use planes during the beginning of the search.

Hildenbrand said the information they received from the Bankert's girlfriend and a call from a neighbor who heard a loud noise nearby, helped search crews narrow down the location of the crash site.

A private citizen from Mantua in Portage County volunteered to fly his helicopter to help authorities search for the missing pilot and the plane. At one point, the fog was so heavy that all the drones had to be brought down.

The Ohio State Highway Patrol and the FAA are leading the investigation.