Police arrest two men with possession of drugs in their ... you don't want to know 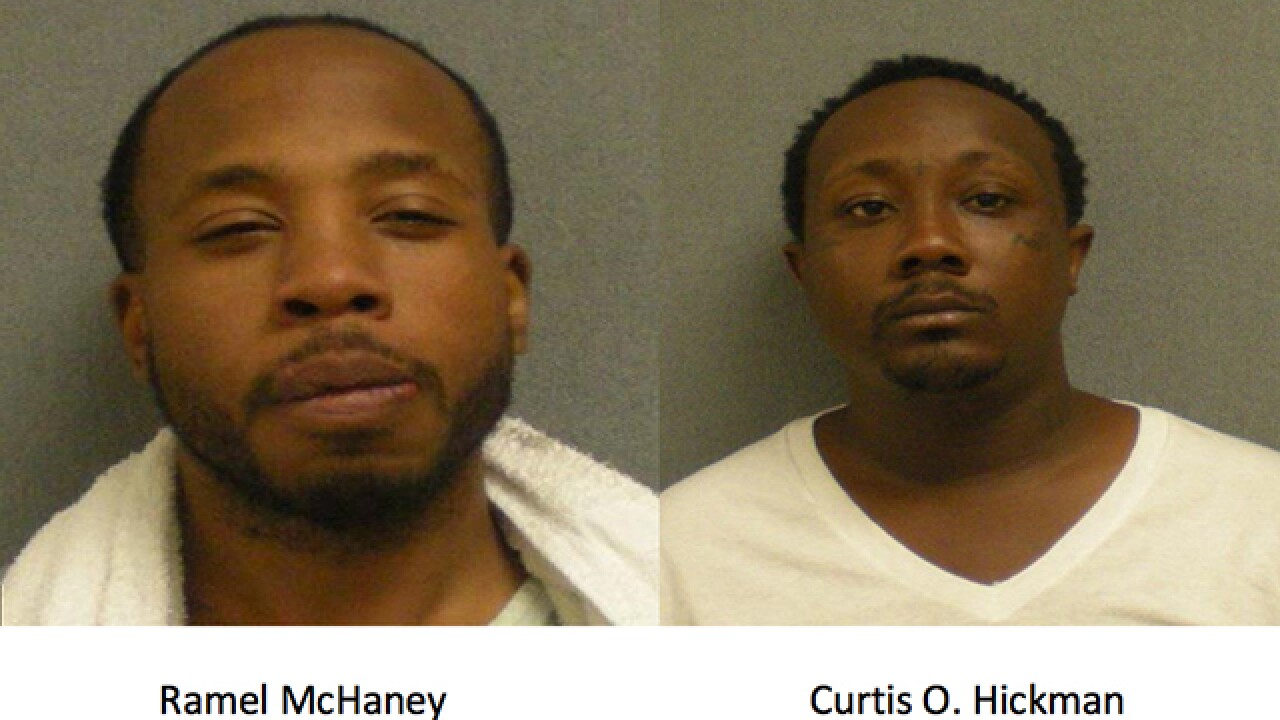 Two men are facing charges for allegedly concealing narcotics in their derrieres after they were detained by police on suspicion of selling drugs in Chardon.

Ramel McHaney, 32, of Cleveland, and Curtis O. Hickman, 32, of Euclid, have been charged with tampering with evidence, trafficking in heroin, and trafficking in methamphetamine.

The duo was taken into custody on Tuesday after police conducted a weeklong investigation into their activities. According to authorities, when officers approached the two of them, both men hid the drugs inside their persons and then refused to obey police orders.

The men were transported to the Geauga County Safety Center and the narcotics were removed from their bodies.

The case will be presented to the Geauga County Grand Jury, and additional charges may be forthcoming, police said.