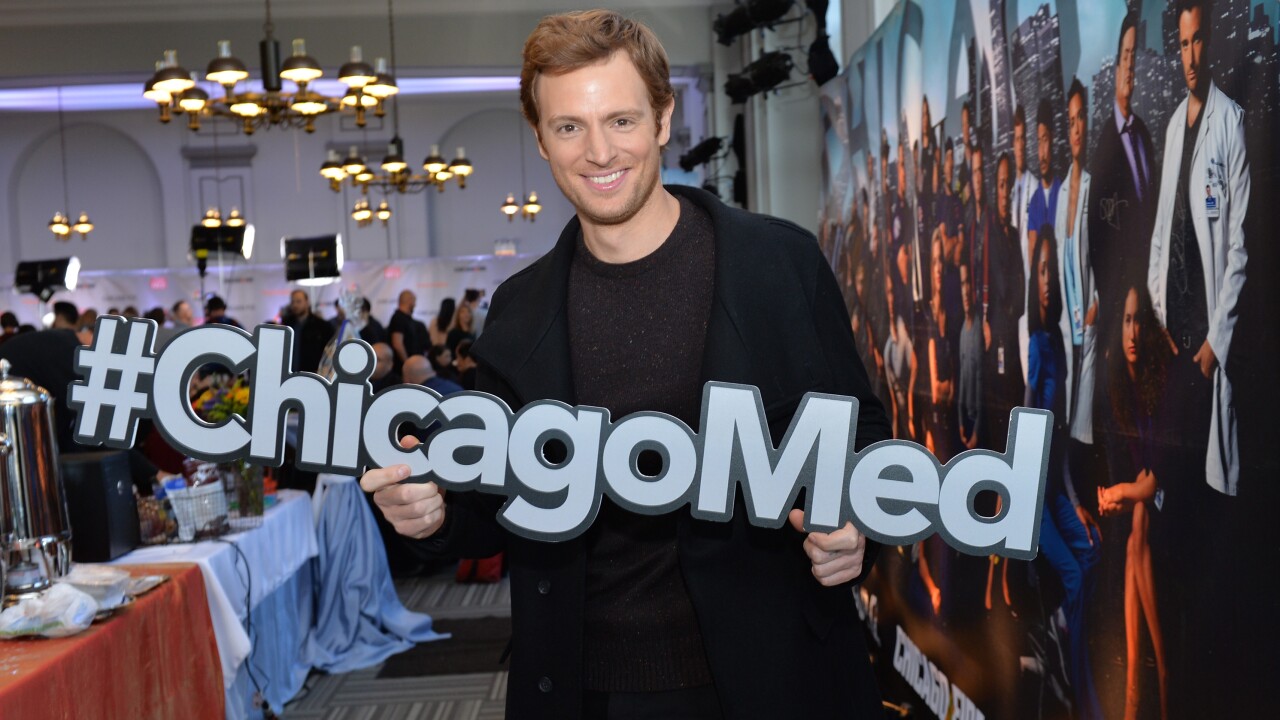 CHAGRIN — A Cleveland native and West Geauga High School graduate with a successful acting career returned to his alma mater to visit his former teachers.

Nick Gehlfuss, who currently stars in NBC’s medical drama “Chicago Med,” returned to West Geauga High School, meeting two of his teachers out for lunch to thank them for the impact they had on his life, according to the Geauga County Maple Leaf.

Gelhfass was born in Cleveland and was raised in Little Italy and Chesterland, attending West Geauga High School and Marietta College.

The Northeast Ohio native landed a reoccurring role on Shameless in 2014, playing Robbie Pratt in the series’ fourth season. He was cast as one of the stars of Chicago Med, Dr. Will Halstead, in 2015 where he appeared on the two other “Chicago” shows: “Chicago Fire” and “Chicago P.D.”

Gelhfass returned home for the holidays and didn’t forget his roots while here visiting.