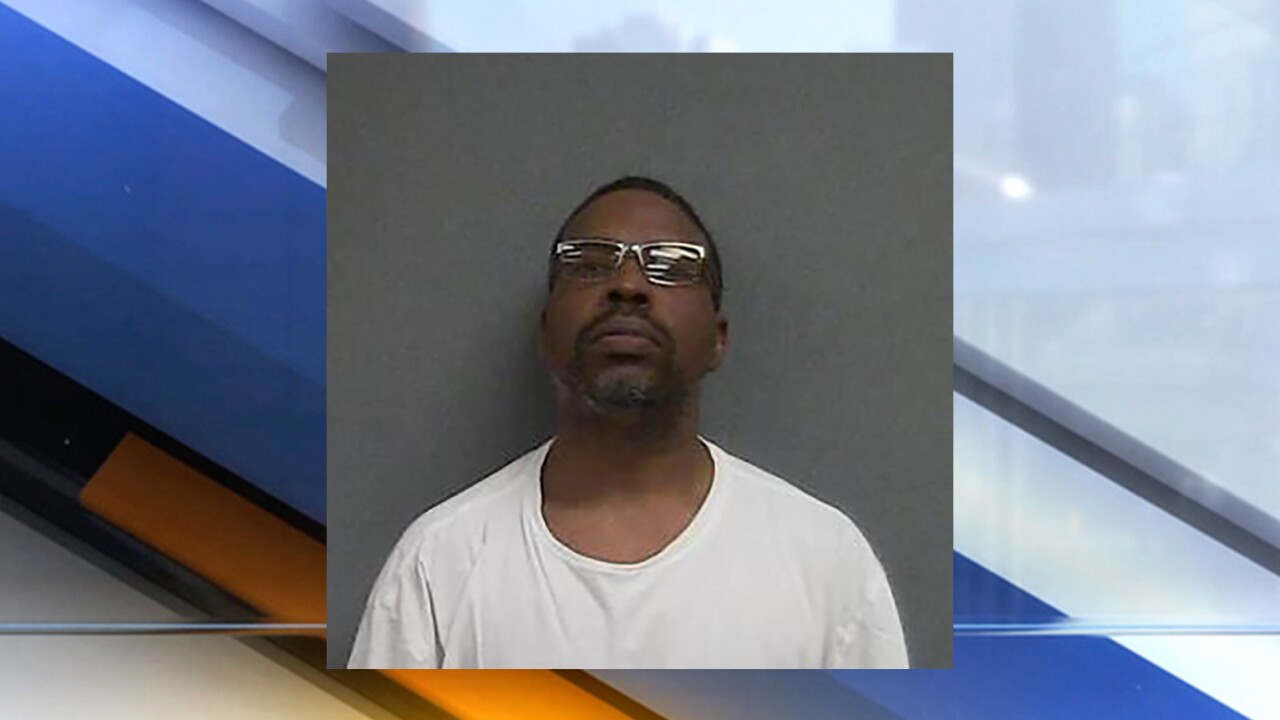 BAINBRIDGE, Ohio — A Cleveland man has been arrested after he was allegedly caught selling heroin and carfentanyl to investigators in the parking lot of a Bainbridge business, according to a release from the Geauga County Sheriff's Office.

Johnny Todd, 44, of Cleveland, was arrested Thursday after he sold approximately 3 grams of heroin and carfentanil to officers at the parking lot of a Bainbridge grocery store, according to deputies.

Todd was charged with trafficking in drugs, a third-degree felony. Deputies said the felony offense was increased because there were multiple juveniles in the area during the time of the sale.

Todd is currently being held in the Geauga County Safety Center.