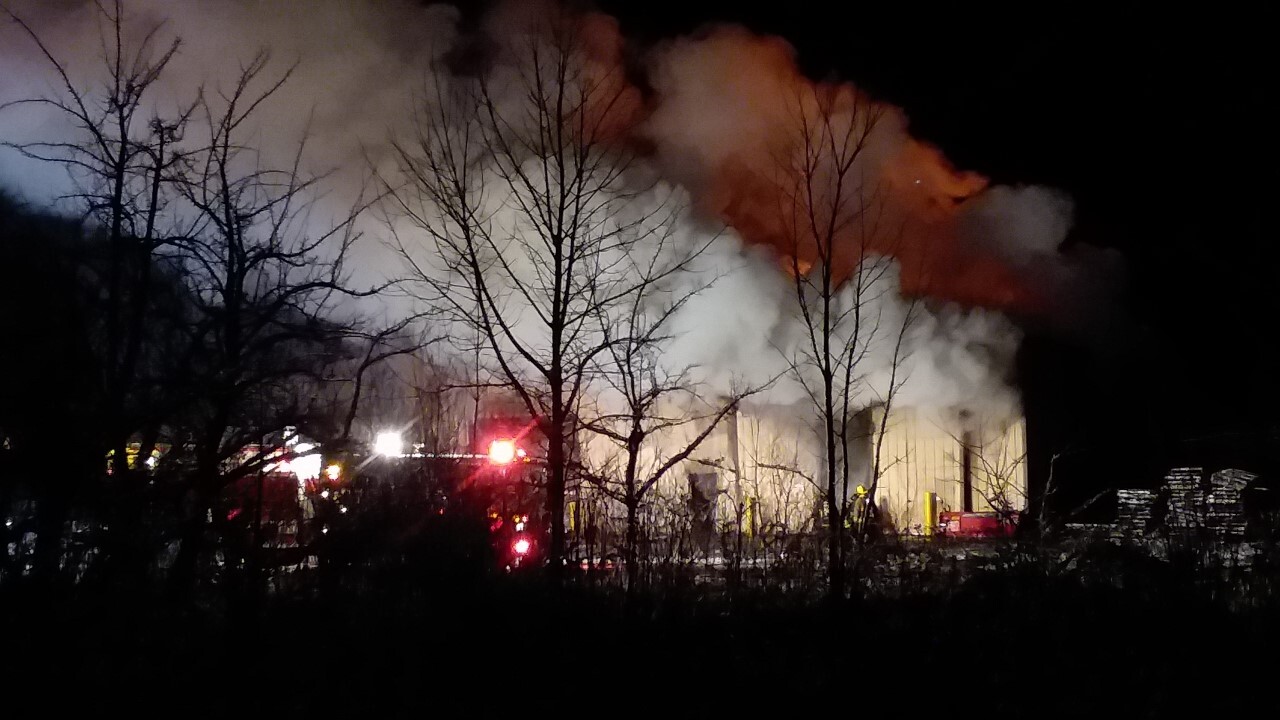 NEWBURY, Ohio — Fire officials are investigating a fire in Newbury.

Thirteen different agencies were at the scene of a fire at the Newbury Sandblasting Company.

Kinsman Road was closed near Sperry Road while crews were at the scene.

The cause of the fire is unknown.

It is unknown if anyone was injured.