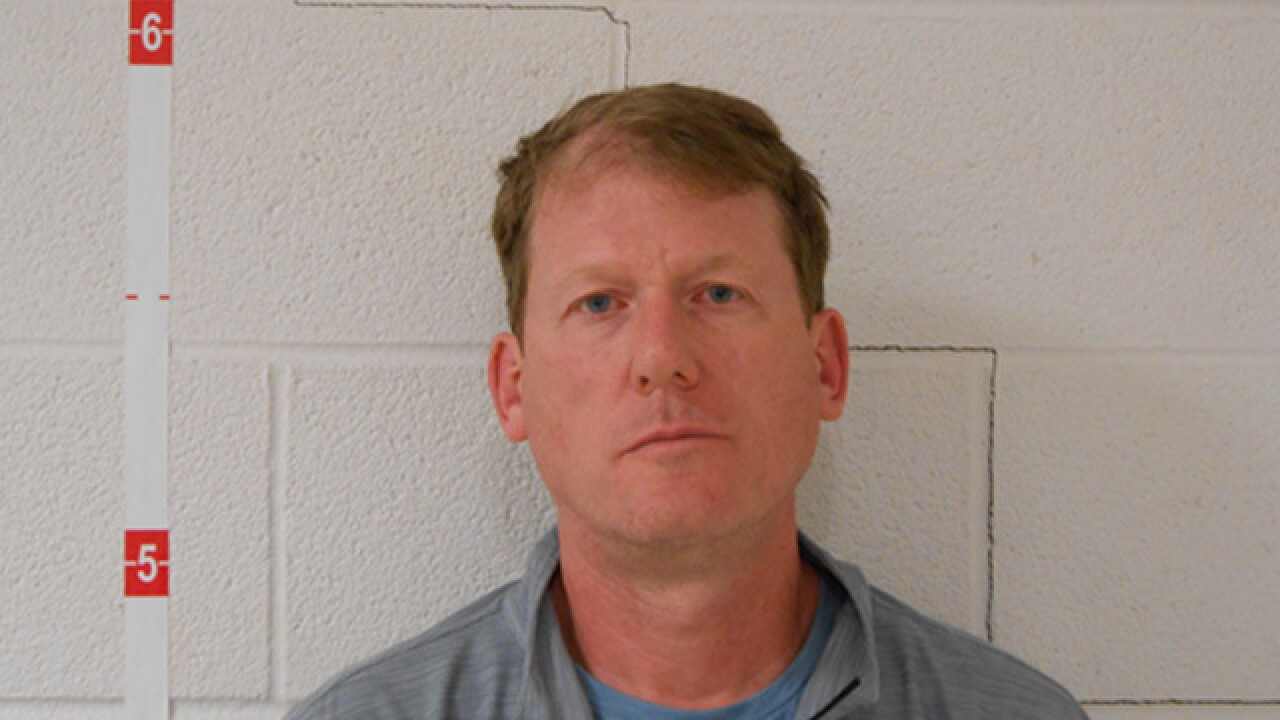 A former Cuyahoga Valley Christian Academy teacher has been charged for allegedly soliciting who he thought was a 15-year-old boy he met on social media.

David P. Myers, 52, of Akron, was arrested on July 27 and charged with importuning, a fifth-degree felony.

Myers made contact with an officer who he believed was an underage teen. During the conversations with the officer, Meyers "explicitly described sexual acts that are in no way, shape or form appropriate," according to Streetsboro police.

Myers was arrested in the parking lot of a restaurant in the 9300 block of SR-43 where he planned to meet the teen. Authorities said a juvenile was never at risk during the investigation.

Myers worked for CVCA from 1995 until 2012. He returned to the school in 2014 as a volunteer and worked with the boy's soccer team and theater programs. He was removed from his volunteer positions by school officials on July 27 when he was arrested.

After learning from local law enforcement on Friday, July 27 that David Myers had been arrested by authorities for alleged importuning, CVCA worked diligently to inform its current school families, faculty and staff regarding the matter.  In addition, CVCA immediately relieved Mr. Myers of his volunteer position. Mr. Myers was a high school teacher from 1995 to 2012, returning as a part-time volunteer in 2014.

CVCA is in communication with the Streetsboro Police Department. Although there are no allegations that Mr. Myers engaged in criminal behavior with a current student, CVCA continues to investigate the entirety of Mr. Myers’ tenure at the school.  CVCA strongly encourages anyone in the CVCA community, including our alumni, who has any information to contact CVCA President Jason Spodnik at jspodnik@cvcaroyals.org and to also contact their local police department.

CVCA will make available counseling services to its alumni and students.  CVCA’s top priority is the safety and well-being of its students.

Below is a letter CVCA sent to parents after Myers' arrest:

Since you are a vital member of the CVCA family, we wanted to communicate with you in regards to deeply disappointing information that was brought to our attention by local authorities on Friday, July 27.

While we have been given limited details at this time, we do know that one of our now former volunteers, Dave Myers, was arrested by local authorities for an alleged off-campus incident that did not involve CVCA students.  From our understanding at this point, this off-campus incident involved the solicitation of a minor through a telecommunications device. Upon learning of this information, we took the precaution to immediately relieve him from his two volunteer roles with the boys soccer and theater programs.

The safety and well-being of our students is our top priority.  We take seriously any allegations of wrongdoing. Our school coaches and advisors, whether full time or volunteer are subject to many of the same background checks as our faculty, including fingerprinting and reference verification.  We follow the guidelines of the Ohio Department of Education in securing pupil activity supervisor permits and require that all coaches, advisors and volunteers annually sign agreements to serve as Christian role models on and off school grounds.

Thank you for believing in the school and what (with God's help) we are striving to accomplish in the lives of young people.