Montville police searching for violent sex offender on the run 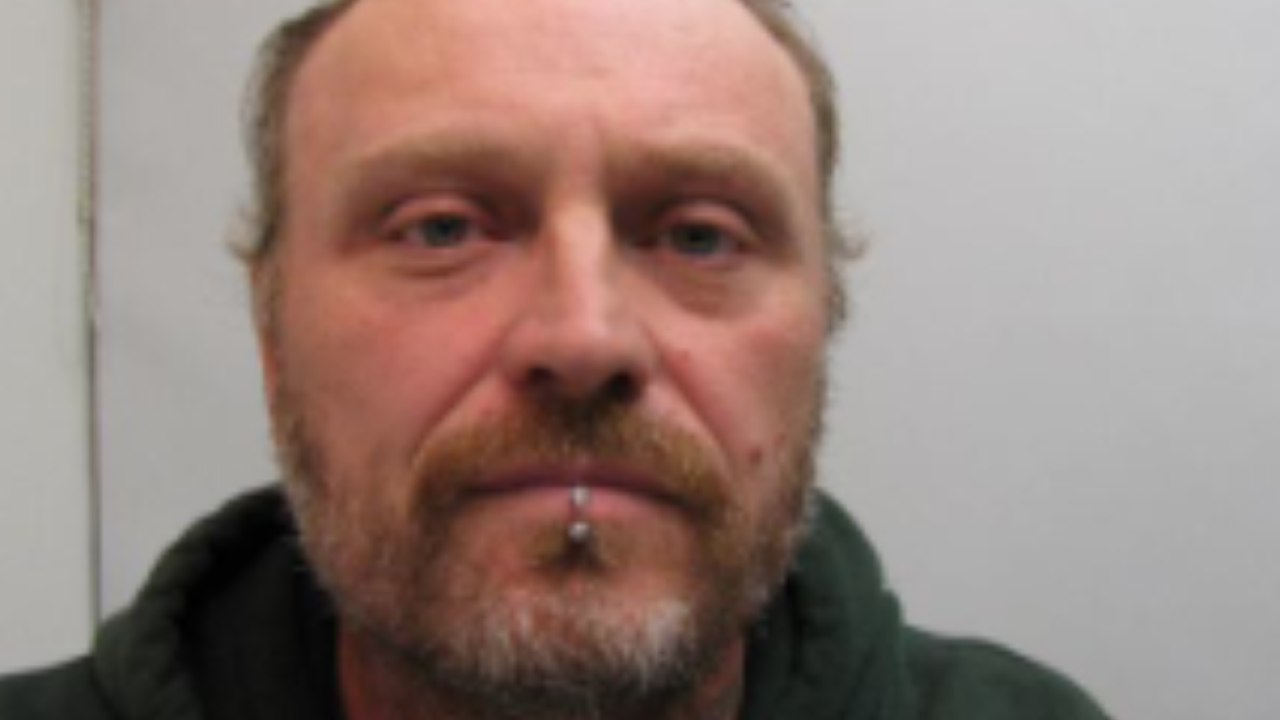 MONTVILLE, Ohio — The Montville Police Department is actively searching a violent offender who fled from police twice on Friday.

William Howard Taylor II was involved in a domestic incident Friday morning and left the scene, according to police.

His 2004 Silver Chrysler Town and Country minivan, license plate No. GXK4490, was spotted on two separate occasions but Taylor fled from police at speeds too high to continue the pursuits, police said.

Taylor has a long criminal record, has violent tendencies, and is a registered sex offender.

Police urge the public to not approach or confront Taylor if they spot him. He is considered dangerous and may still be armed with a knife, according to police.

Anyone with information regarding the location of Taylor should call police at 330-725-2204.