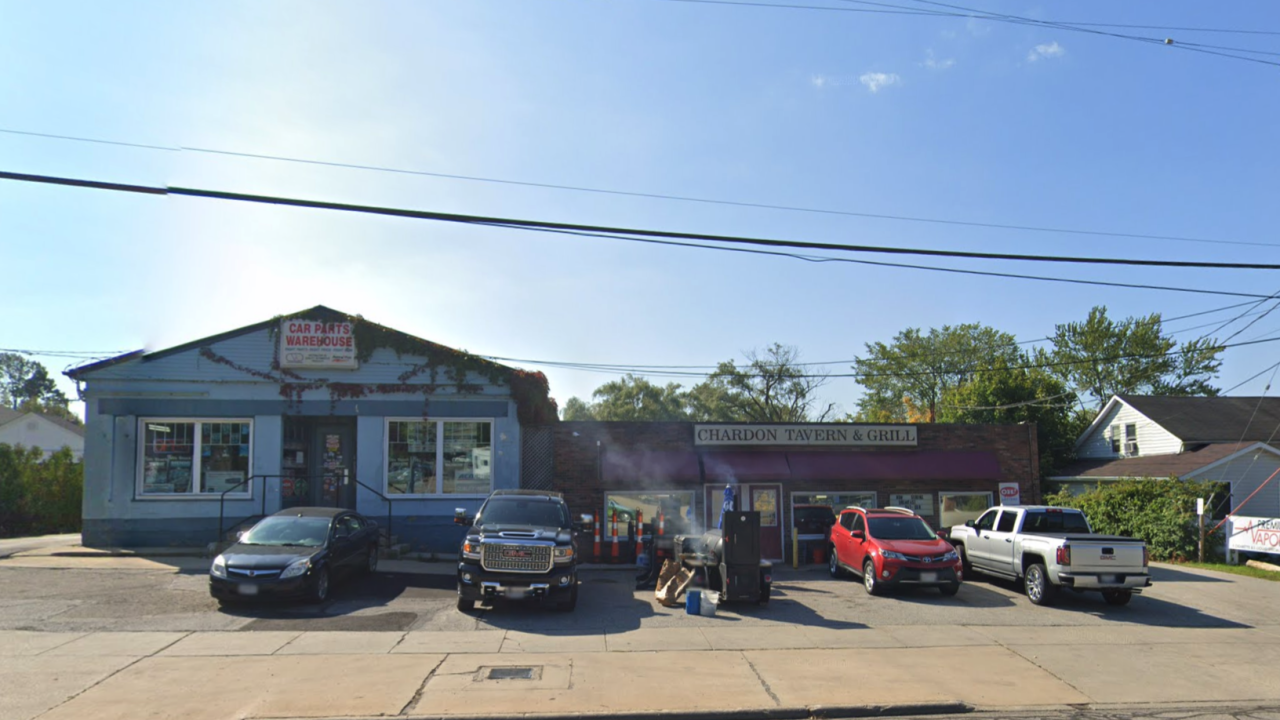 CHARDON, Ohio — The Chardon Police Department is investigating a shooting that occurred in the parking lot of the Chardon Tavern and Grill early Saturday morning.

Around 1:57 a.m., authorities received a call that there had been a shooting in the parking lot of the bar, located on Water Street.

Once on scene, first responders located a 35-year-old man who had been shot multiple times, police said.

The person believed to be the shooter fled the scene in a vehicle but was apprehended by police officers shortly after the shooting, police said.

The individual is in custody and charges are expected on Monday.

Police said the investigation is ongoing.