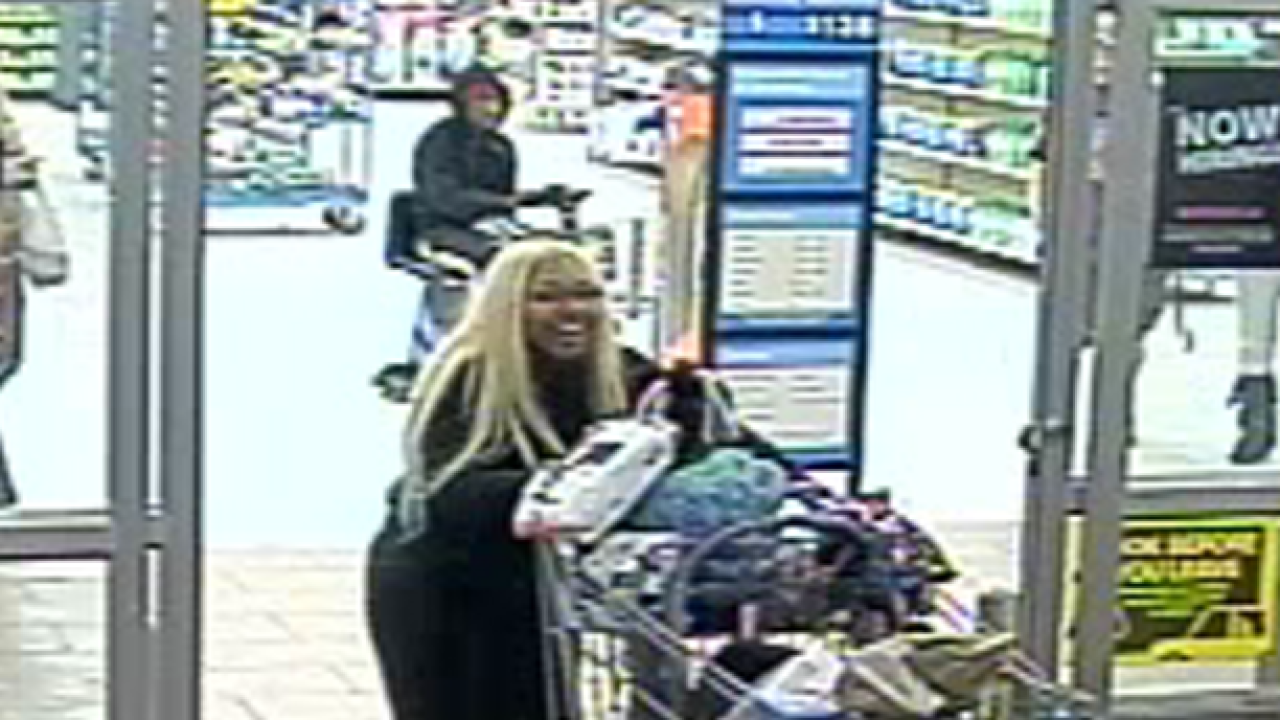 Police looking for 2 subjects who stole from Bainbridge Township Walmart 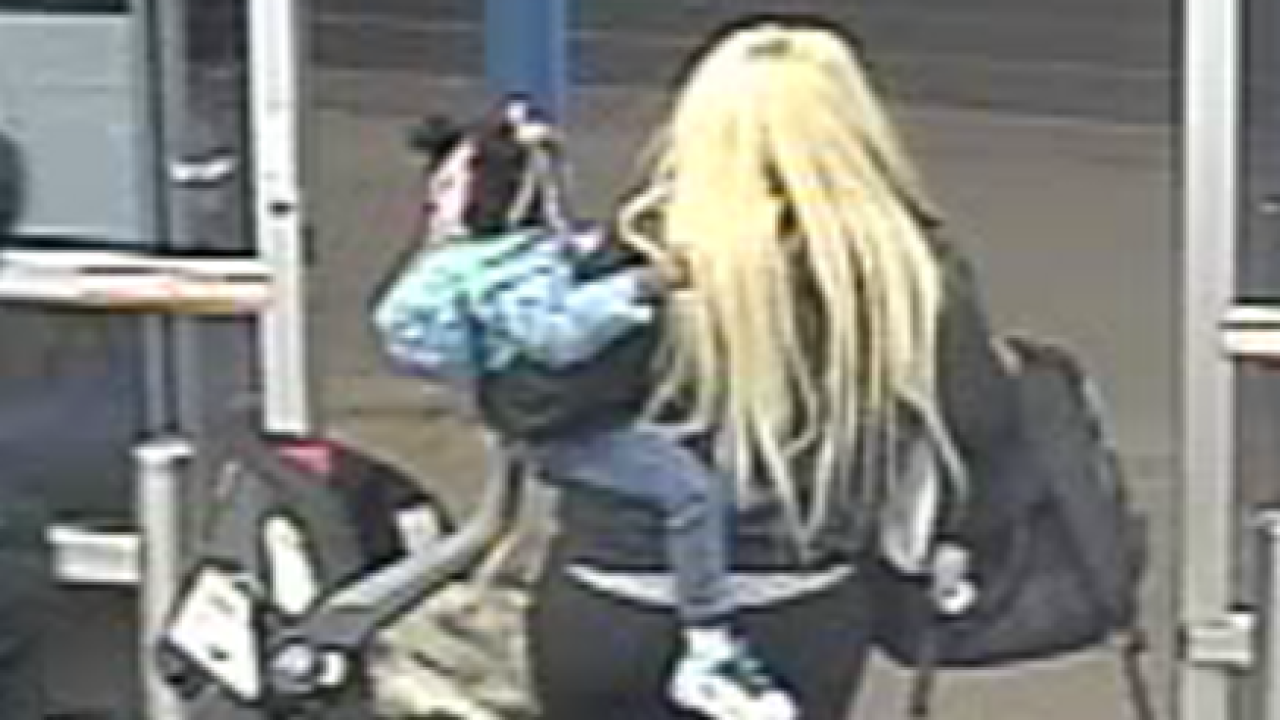 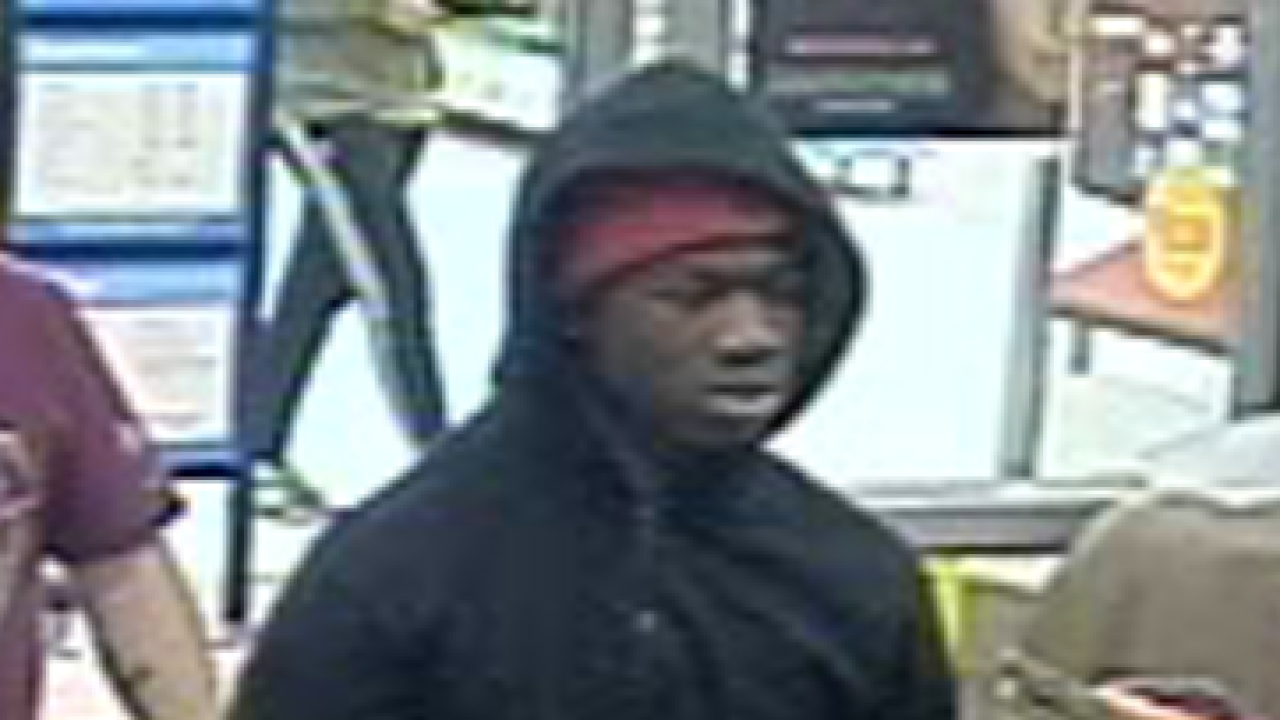 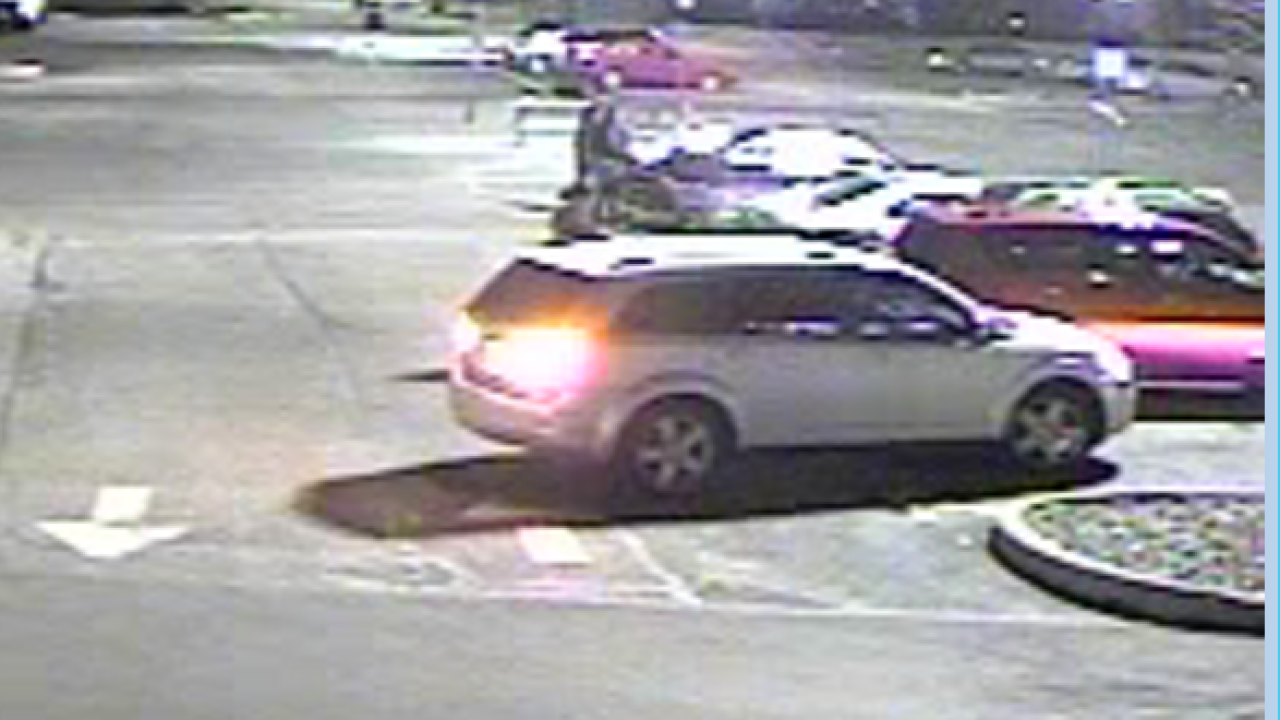 BAINBRIDGE TOWNSHIP, Ohio — Two people with two young children were seen leaving the Bainbridge Township Walmart with items that were not paid for, according to police.

On March 27, the subjects were seen leaving the Walmart in an older model Dodge SUV with a stolen license plate.

Anyone who recognizes these people is asked to call Bainbridge police at 440-543-8252 and speak to Officer Lukas or Detective Dent, and reference report #19-04091. Tips can remain anonymous.