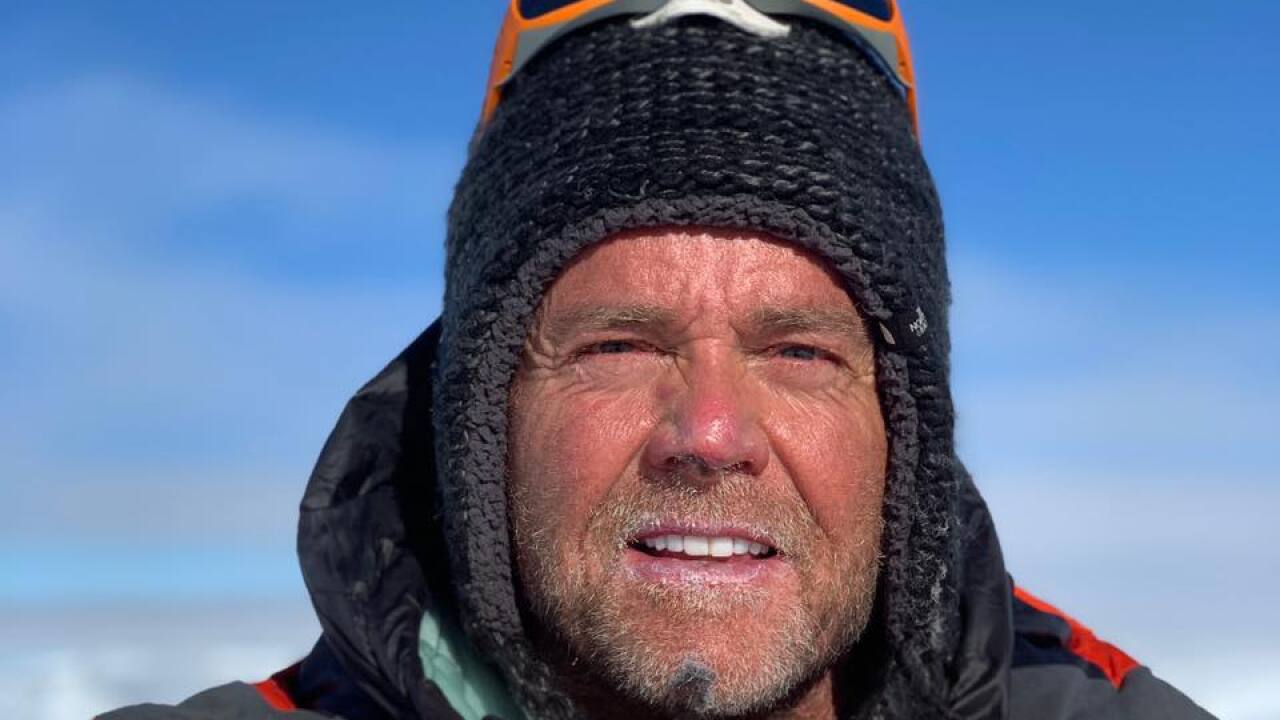 Don Cash, a 55-year-old Ohio native, died after he accomplished his quest to climb Mount Everest on Wednesday, according to the Washington Post.

Cash, who resided in Sandy, Utah, was coming back down from the peak after a more than 12-hour push to the top when he suffered what his family believes was a heart attack, The Post reported.

Guides on the mountain tried to revive him with CPR. They eventually carried him down below the famed Hillary Step, a vertical rock facing the south of the mountain.

He was a graduate of West Geauga High School Class of 1982.

“I didn't know him personally, obviously he passed doing what he loves I suppose all of us should be that fortunate,” West Geauga schools superintendent Rich Markwardt told News 5.

His family told Salt Lake City's KSL TV that he was a farm boy from Ohio “who built an amazing life for himself and his family."

According to his LinkedIn account , he took a five month sabbatical from his role as vice president of a software company to finish the last two remaining mountains on his Seven Summits Club Dream—Mt. Vinson in Antarctica in January and Mt. Everest in Nepal in April/May.

Since the tragic news broke, Cash's Facebook page has been flooded with comments from people who knew him.

A fellow mountaineer remembered his friend.

Such heart break to learn that my tent mate from my Antartica climb (Don Cash) died on Mt Everest last night. He reached the top and then collapsed. Climbers need to know it's a round trip not a 1 way when conserving your energy. https://t.co/wjs4XzHFWO