'This is very positive news': Proposed plan tells the tale of what's in store for the old Geauga Lake 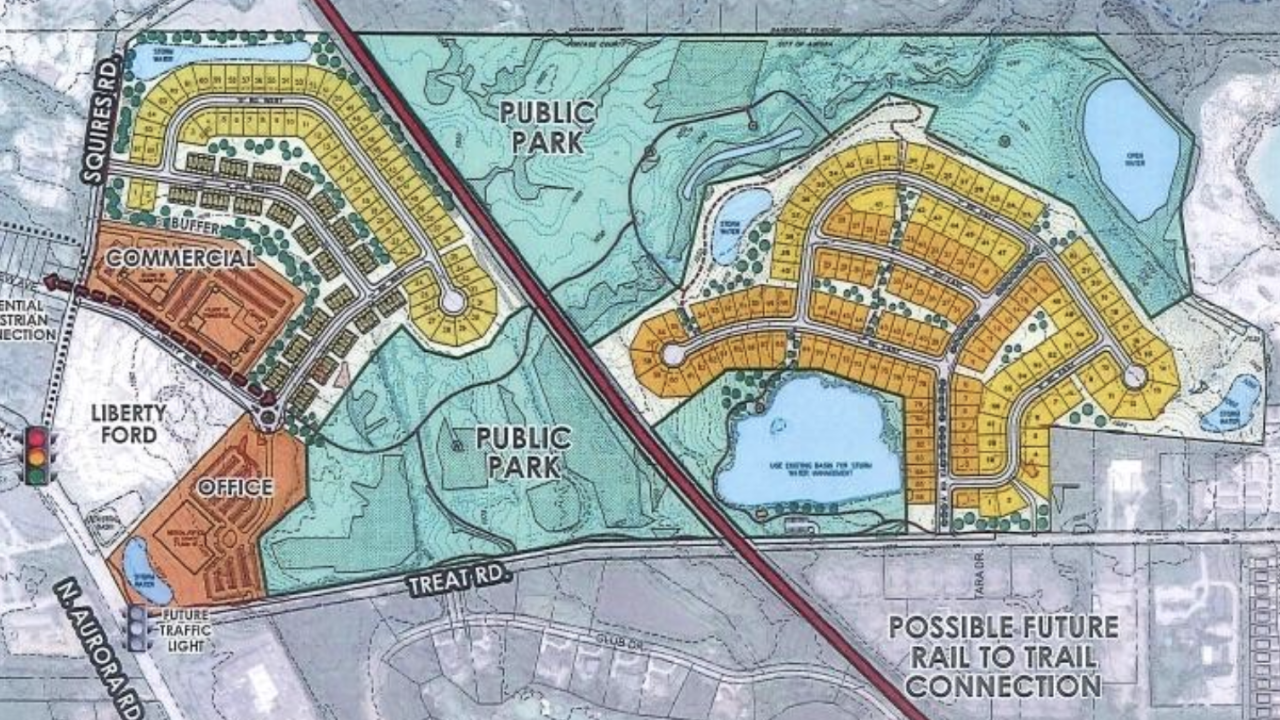 The drawing shows the 247-acre parcel on the former Geauga Lake property that Pulte Homes is planning to develop under Aurora&#39;s mixed-use zoning. Courtesy of Ohio.com/ Aurora Planning-Zone Development. 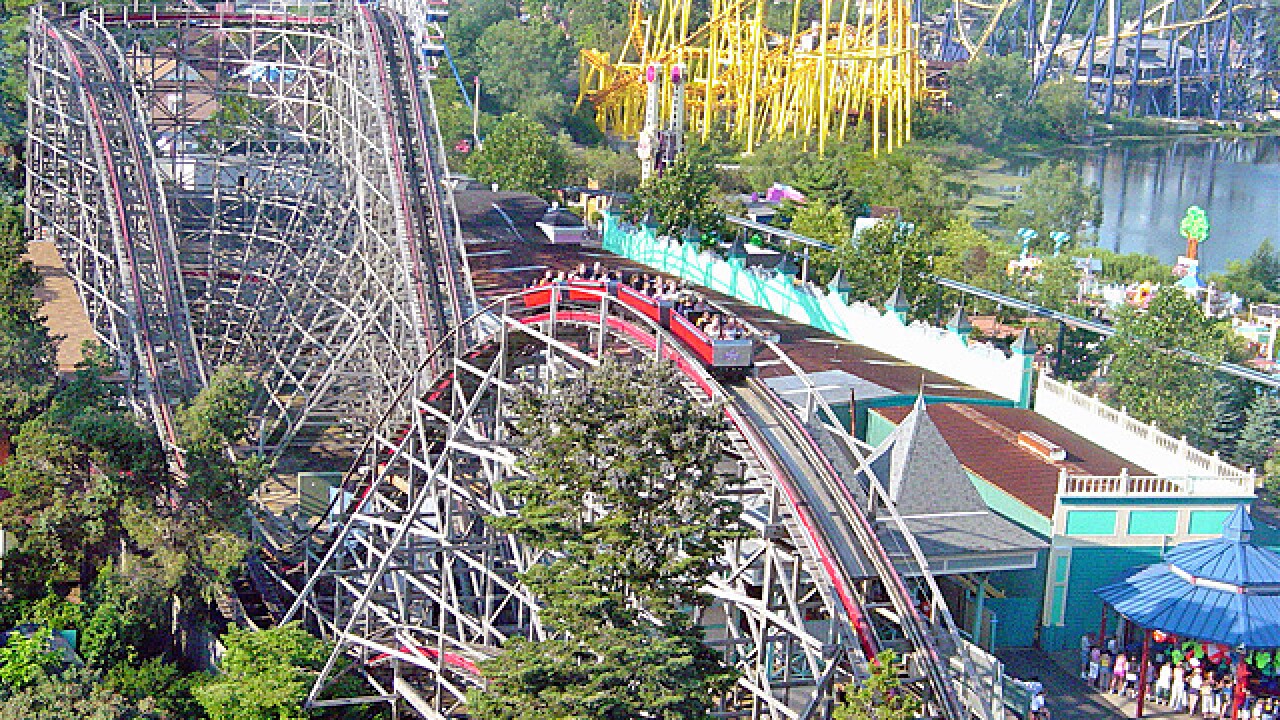 AURORA, Ohio — The site of the former Sea World and Geauga Lake Campground could finally be the home to something different than its entertaining past.

A developer wants to build 321 homes and commercial and office space on the old Geauga Lake site, according to News 5 media partner at Ohio.com.

“This is very positive news,” said Mayor Ann Womer Benjamin to Ohio.com. “I am very excited that there is such an interest in a large portion of the vacant land that’s in Aurora.”

The vacant space is owned by Cedar Fair. The proposal to develop a 247-acre parcel is set to be on the city's planning commission come May 15. The land the group is proposing to develop was formerly occupied by a large parking lot for Sea World, an overflow parking lot, and the campground.

Ohio.com says 321 homes would be built on 111 acres, while 20.6 acres would be reserved for commercial and office space. The remaining 112 acres would be donated to the city for a public park.

“There is some rugged land there, which is probably unbuildable, but that will probably become the area where the parkland is proposed,” he said. “It will be an architect’s dream if they can pull it off," said Councilman Jim Vaca, whose Ward 1 is where the land is situated.

RELATED: The Geauga Lake rides we miss the most