Gunman kills Millersburg man in bar shooting near Penn State, then kills himself 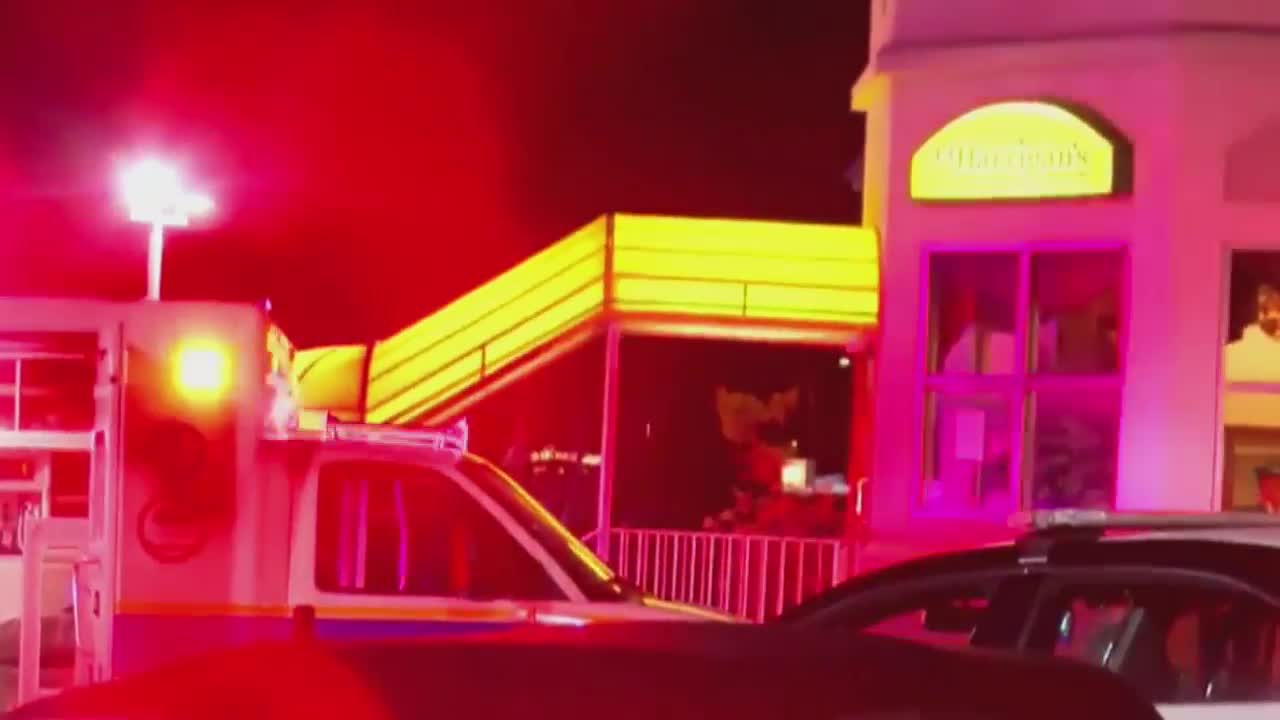 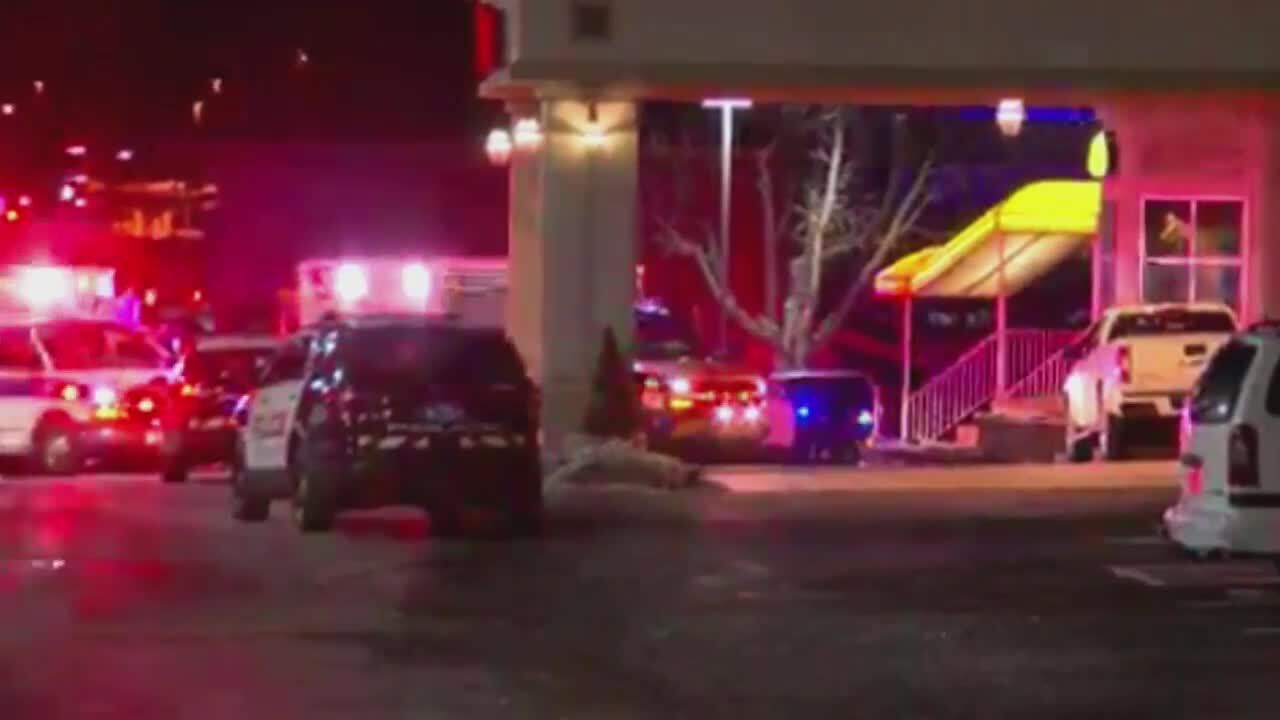 STATE COLLEGE, Pa. — A gunman opened fire at a hotel bar in central Pennsylvania, killing Millersburg, Ohio man and wounding two other people, then broke into a home where he fatally shot another man before killing himself, authorities said.

Jordan Witmer, 21, of Bellefonte, shot and killed Dean Beachy, 62, of Millersburg, Ohio, at the bar, authorities said. He also wounded another man as well as a woman he apparently had been in a relationship with.

Witmer then drove away from the bar and later broke into a home, where he fatally shot homeowner George McCormick, 83, before turning the gun on himself.

The two people wounded at the bar remained hospitalized Friday in critical condition. Their names and further details about their injuries were not released.

Centre County Coroner Scott Sayers called the shootings "an isolated incident," adding that investigators were trying to determine if Witmer knew either of the men he fatally shot.

No other injuries were reported in either shooting.