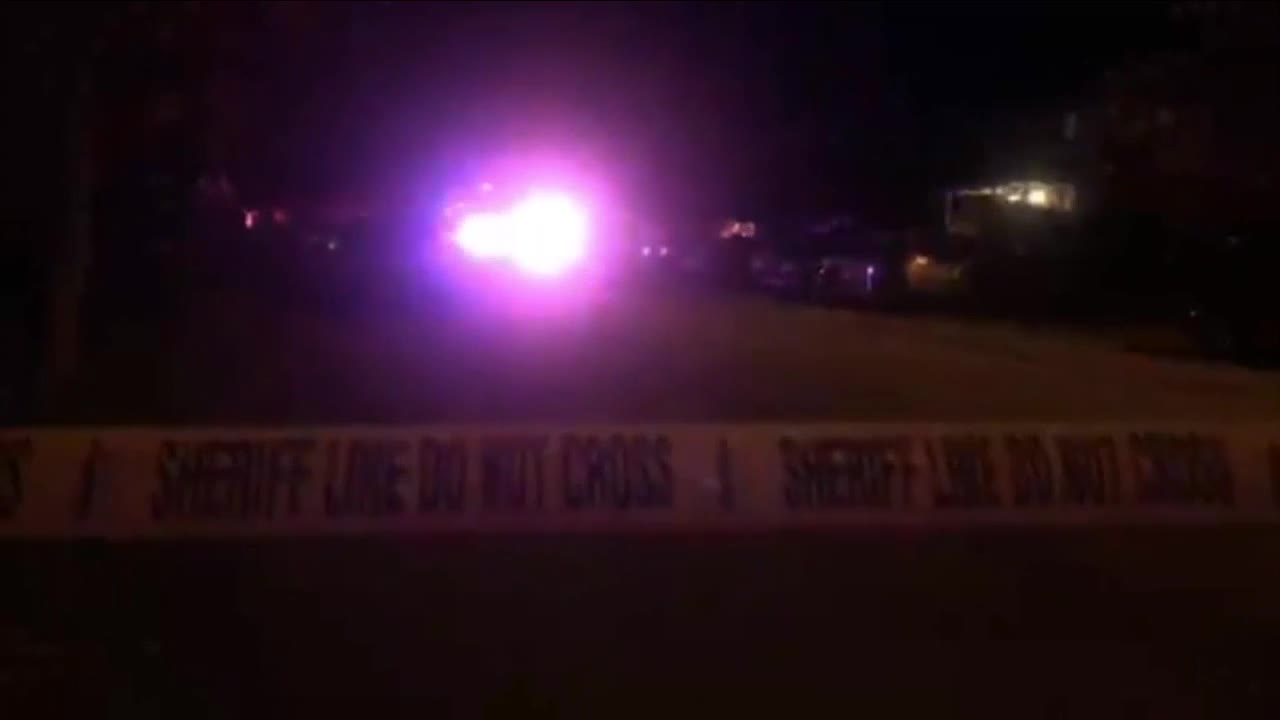 Authorities shot and killed a man who had led officers and deputies on a pursuit after setting a fire and firing shots at bystanders on Saturday, according to the Holmes County Sheriff’s Department. 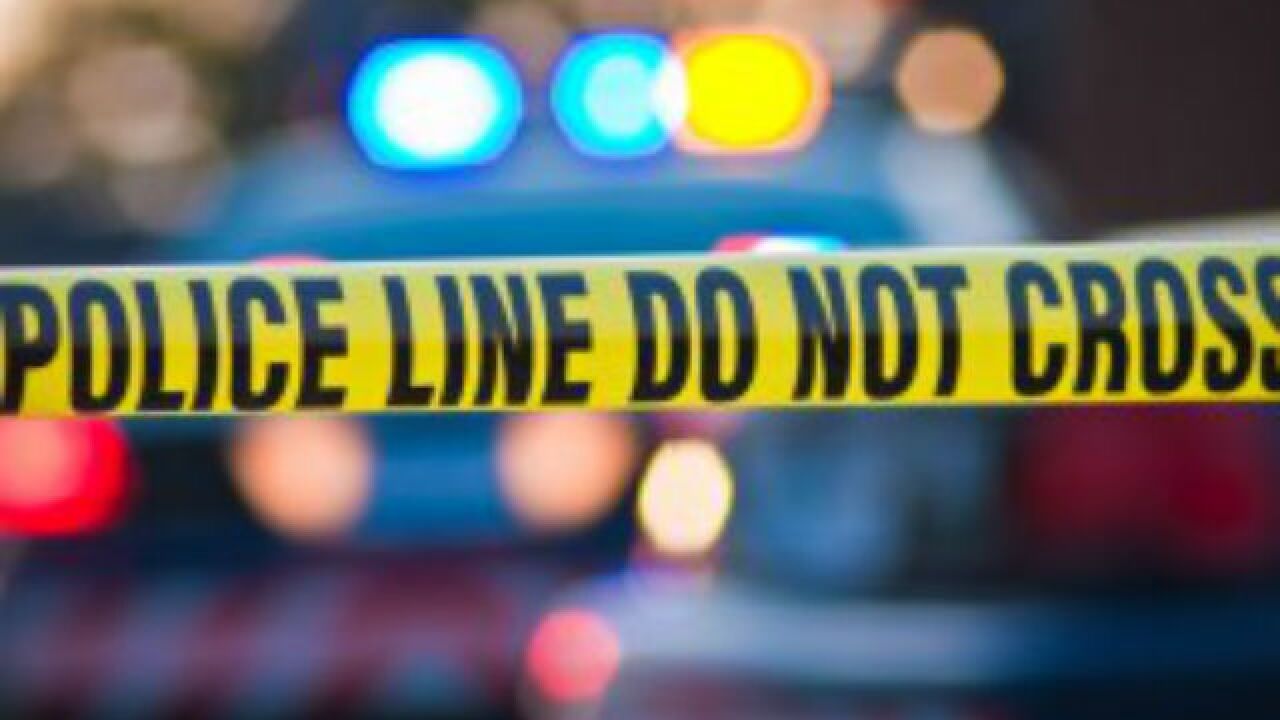 LOUDONVILE, Ohio — A man who had led officers and deputies on a pursuit after setting a fire and firing shots at bystanders on Saturday was shot and killed, according to the Holmes County Sheriff’s Department.

Around 6:41 p.m., the Holmes County Sheriff’s Office received a 911 call from a woman who was camping at Mohican Reservation Campground in Loudonville, Ohio regarding a domestic dispute.

Deputies from Holmes and Knox counties, as well as officers with the Loudonville Police Department, were dispatched to the campground, which is in both jurisdictions, deputies said.

While on their way to the scene, officers were told that the man involved in the incident had set a tent on fire and was shooting at people before attempting to leave the scene—possibly with a child, according to deputies.

As authorities arrived, the man fled in his vehicle and two officers initiated a pursuit, deputies said.

During the pursuit along County Road 23 and Wally Road, officers set up a tire deflation device. The man ran over them in his vehicle and continued fleeing before coming to a stop at the intersection of North Market and Campbell streets, according to deputies.

The man then exited his vehicle with a handgun and shots were fired. It was not made clear if the man fired any shots, how many shots were fired, who opened fire or where the man was struck but confirmed that Loudonville EMS pronounced him dead a short time later.

No officers or bystanders were injured during the incident, deputies said.